‘Joker’ To Begin Filming On September 22nd In NYC – Will It Be R-Rated?

Omega Underground was the first to report that Joaquin Phoenix’s Joker movie would begin filming this September in NYC and we now have a production start date for the film.

Joker will begin filming on September 22nd and is expected to wrap around December-February of next year with production offices said to be closing at the end of February. 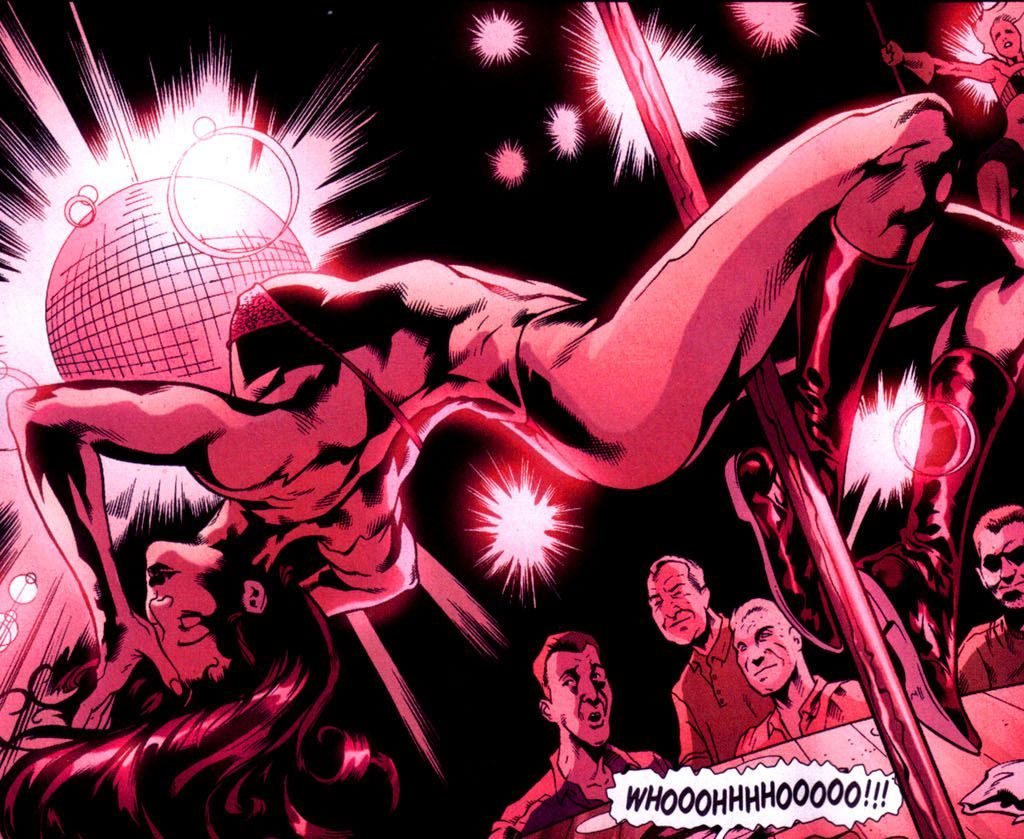 There is word that the standalone DC Comics film is possibly targeting an R-rating as nudity is said to be involved in some smaller female roles. Our first assumption hearing this is that Todd might be casting actresses to play strippers in the film.

Most likely a cue that the real-life world of stand-up comedians will be explored in the film, as a lot of comedians take gigs in strip clubs. A type of stand-up is called ”burlesque comedy”, as these comedians would mostly play in these strip joints. Basically, it sounds like Todd is really digging deep here for the authenticity of the subject matter. This isn’t terribly shocking as Margot Robbie had hinted Birds of Prey could also be eyeing a more mature rating as well. Also, Todd Phillip’s film credits mostly include R-rated material.

However, we can’t confirm an actual rating for the Joker at this time.

Warner Bros. has set the release date for October 4th, 2019.