Jonah Hill and WB Part Ways in ‘The Batman’; Seth Rogen Was Courted for The Penguin

Today, it was announced that talks between Warner Brothers and actor Jonah Hill to have a part in Matt Reeve’s The Batman has fallen through. The actor was one of Matt Reeve’s top choices for a villain role in his upcoming iteration of Batman. However, the actor and studio couldn’t decide if he should play The Riddler or The Penguin in the project. The actor was also asking for double the pay that Robert Pattinson would be paid to play the title character and the studio didn’t want another Jack Nicolson scenario when he was cast in  89′ Batman as The Joker and made more than Micheal Keaton. 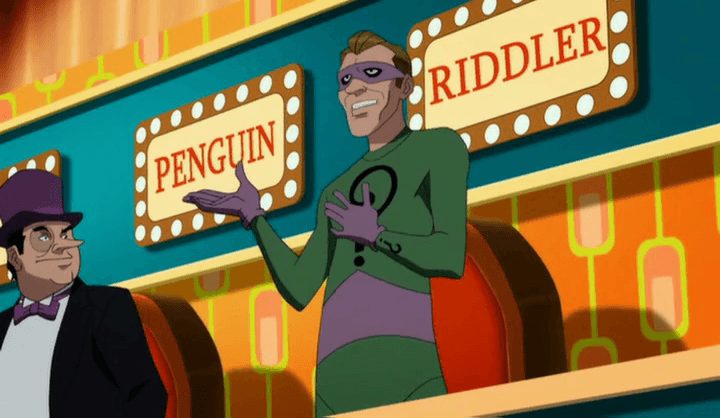 It was also revealed the director was looking at Seth Rogen to possibly play The Penguin (which would have given Hill The Riddler gig) however talks also fell through with Rogan in the project. Due to Hill and WB not finding common ground in terms of money right now; it doesn’t mean the two can’t reach an agreement later on down the road. Zoe Kravitz was recently cast as Catwoman with Jeffrey Wright joining as Commissioner Gordon.

Jonah Hill seth rogan The Batman The Penguin The Riddler
Add your voice!Join the conversation on Discord...
Join Our Discord