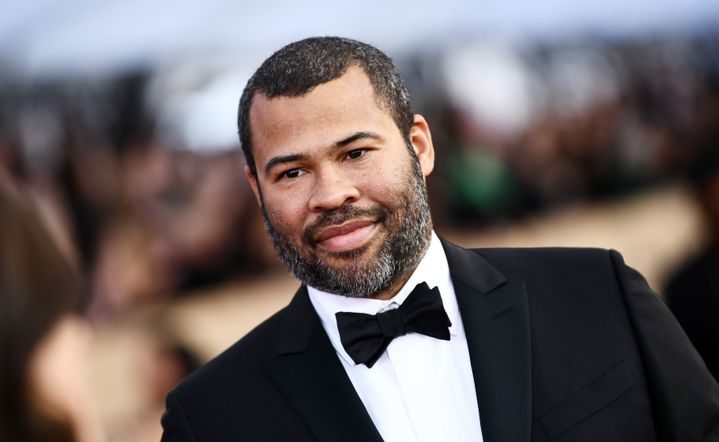 Of all the directors who’ve found success in the new age of horror, few have achieved the recognition of Jordan Peele.

Following a five season run on the sketch series Key & Peele, Peele retired from acting and focused his attention on directing horror films. Thus far, he’s delivered two successful films (Get Out and Us) for studio Universal Pictures, who Variety reports has signed on both the director and his production company, Monkeypaw Productions, for a deal that will extend Peele’s partnership with Universal for an additional five years.

The most tantalizing detail from from the Variety, article, however, is the the mention that Peele is working on two additional films with Universal, both of which will see him serving as writer, producer, and director. No other details on the projects were offered.

The studio has every reason to keep Peele, as his two films have delivered a combined $500 million on a combined $24 million budget. But his successes are not just financial: indeed, Get Out and Us are both Certified Fresh on Rotten Tomatoes, with the former even earning a Best Original Screenplay win for Peele.

Peele, meanwhile, is focusing his efforts on an upcoming reboot of the 1992 horror film, Candyman. He will serve as producer while Nia DaCosta, whose previous film, Little Woods stars Tessa Thompson and Lily James, fills the director’s chair. Candyman is slated for a June 12, 2020 release.

2019 2020 Candyman Deal Get Out Jordan Peele monkeypaw productions New Universal Pictures US
Add your voice!Join the conversation on Discord...
Join Our Discord