Jordan Peele, Lupita Nyong’o and Winston Duke discuss ‘US’ at PROFILE by Buzzfeed News during SXSW

During SXSW, Ashley C. Ford of Buzzfeed News sat down at SXSW with Jordan Peele, Lupita Nyong’o and Winston Duke to talk about the horror film US, which also had its debut during the festival.

A big thanks to our friends over at Buzzfeed for the invite!

The event was hosted at the Comcast NBCUniversal House which is known as Container Bar in Austin, TX.

Some of the things discussed during the live-recording was the filming process, the casts excitement to work with Peele and playing tackling the horror genre once more.

On the subject of working with Peele, Lupita said, “Of course I’m doing it! Whatever it is. Now, let me read the script.”

Jordan had some kind words in return regarding Lupita’s performance, ““On the days when they played the red family, it was a different vibe,” He added, “Lupita scared the shit outta me!”

The full interview can be found on Buzzfeed’s News Facebook channel. Check it out here.

Check out our gallery below: 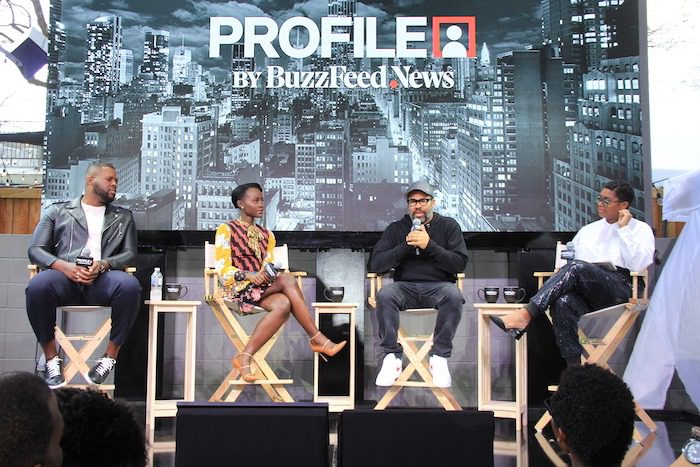 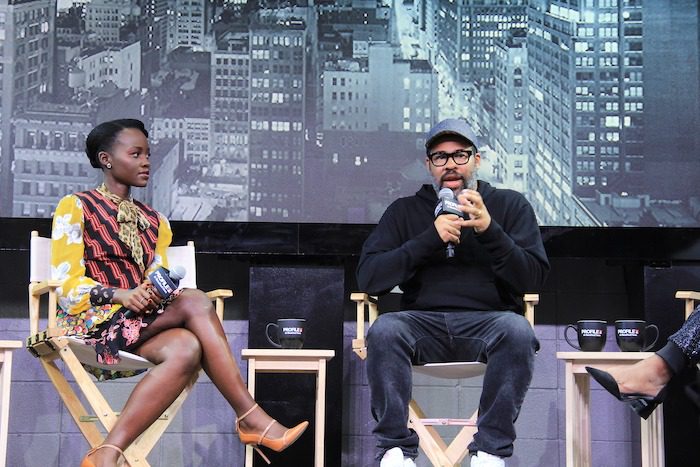 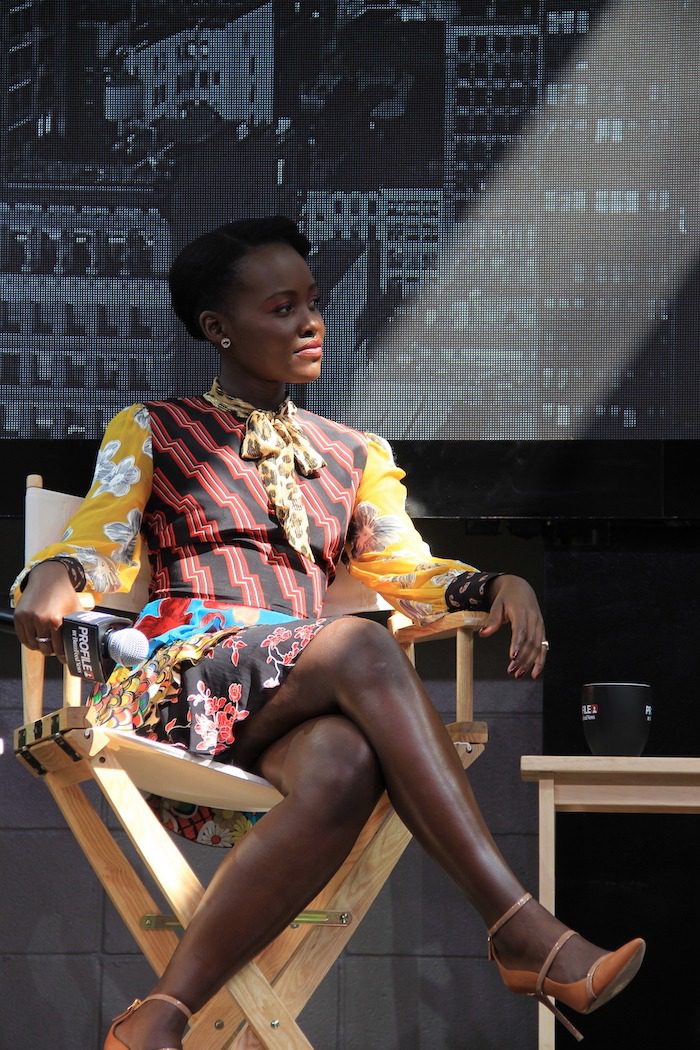 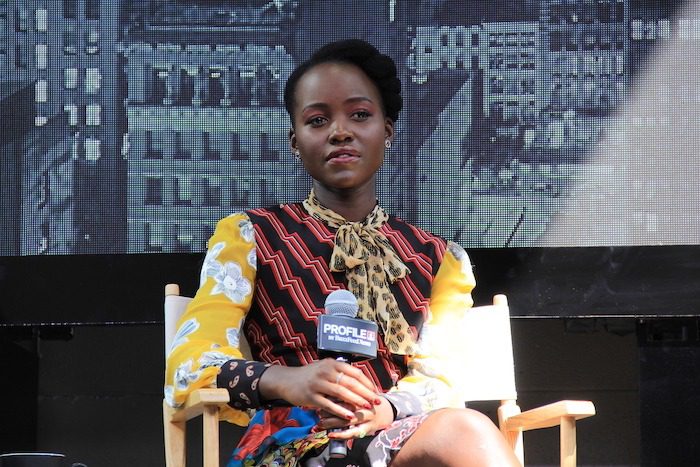 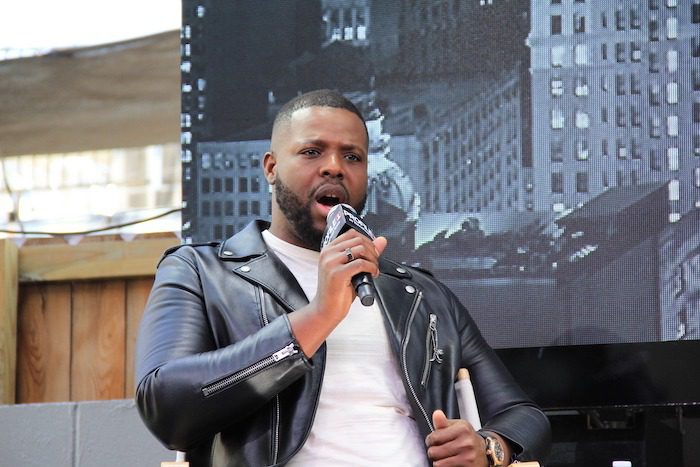 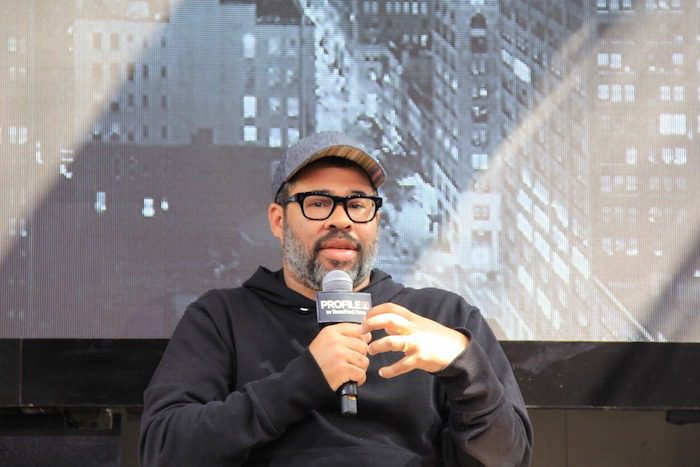 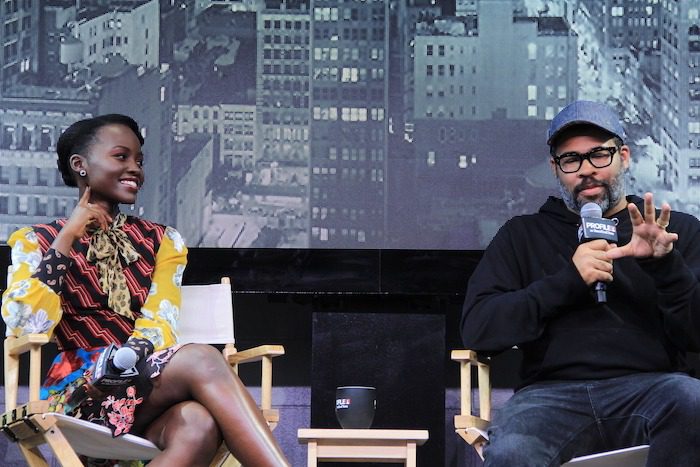 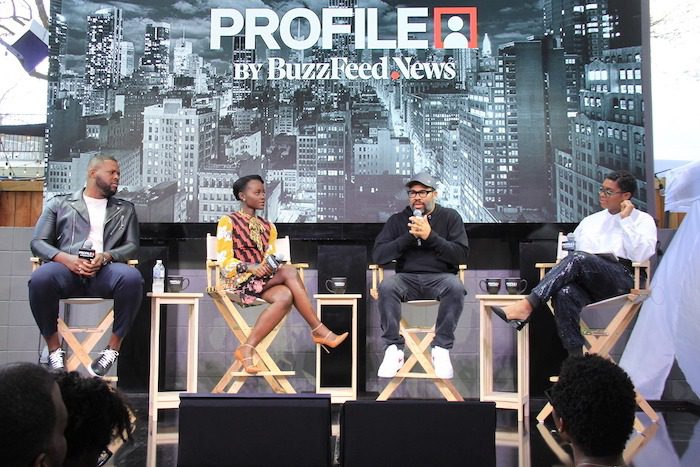