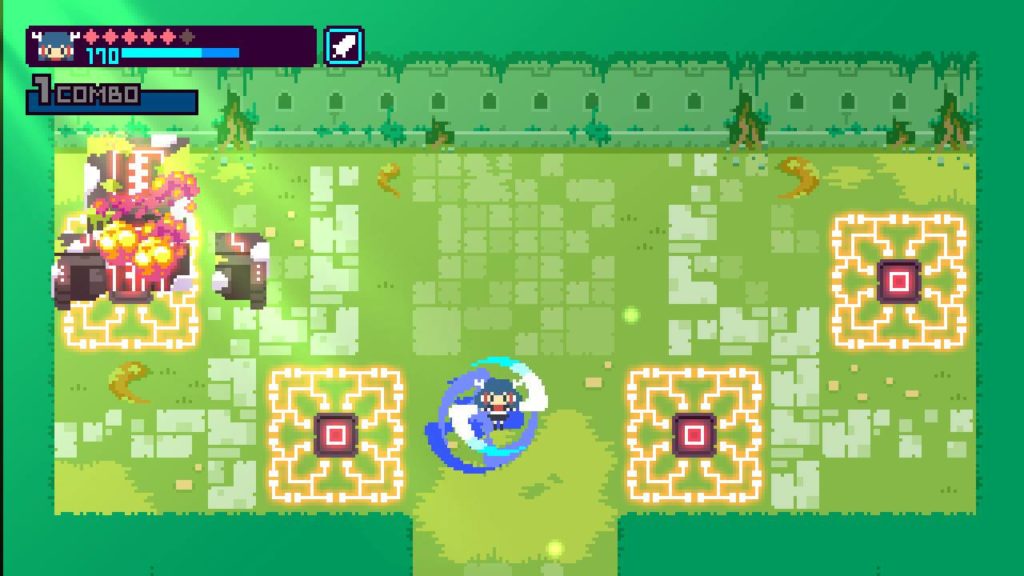 You can stop looking for complicated and obscure ways to buy this previously Japan-exclusive game, as Kamiko, the new arcadey-action game from Fairune developer Skipmore, will launch for Switch in the west on April 27 for $4.99 / £4.49 / €4.99, publisher Flyhigh Works announced on Nintendo’s website.

Here’s an official synopsis of the game, via Nintendo:

Wield your weapon bestowed by the gods, and open the gates between worlds!

Kamiko is a game styled around Japanese Shinto beliefs.

Fight as priestesses called “Kamiko” and battle against demons while solving puzzles to make your way through the stages.

Look no further if you are looking for an arcade action game with a twist!

Each stage has several Torii (gates) which are magically sealed.

Find a way to break all the seals to make your way to the stage boss.

Stay tuned for a review on Kamiko coming next week!

Will you be getting this game on your Nintendo Switch? Let us know in the comments below!