True Believers and Nintendo Fans, it’s time to put a joint party on the calendar! Along with the multitude of trailers that dropped during this year’s San Diego Comic Con, video game enthusiasts were quietly treated to the announcement of LEGO Marvel Super Heroes 2: Deluxe Edition for the Nintendo Switch. Check out the trailer below.

The latest entry in the Lego series finds the heroes fighting evil from the hub world of Chronopolis which combines 18 different Marvel Universe locations ranging from Attilan to Knowhere. Kang the Conqueror takes the throne as the lead antagonist with plans to steal famous cities throughout the Marvel timeline. Much like the preceding games, Lego Marvel Superheroes 2 will feature an enormous roster of characters. Seriously, just look at the list of confirmed characters:

I know, right?! And there’s more: the Deluxe Edition includes a Season Pass, early access to the Classic Guardians of the Galaxy Character Pack, and an exclusive Giant-Man LEGO Minifigure. Speaking of Giant-Man, Hank Pym looks to play a big part in game according to Arthur Parsons, Head of Design at TT Games.

“Giant-Man is making a massive appearance in “LEGO Marvel Super Heroes 2,” and the reason he’s involved all revolves around how we wanted to tie the game together. We have a truly epic story spanning multiple Marvel realities and teams of heroes battling the time travelling Kang the Conqueror across Chronopolis, and as such we wanted to ensure that the gigantic scale of the story makes sense to the player. So, we have Giant-Man’s love interest Janet Van Dyne—[aka The] Wasp—directing operations from Avengers Mansion. Given that “LEGO Marvel Super Heroes 2” features characters from different time periods and realities, we wanted to bring a different version of Hank Pym to the forefront, hence why we picked this version of Giant-Man—aka Goliath. Having the interplay between him and Wasp, as well as a scientific head-to-head with Tony Stark really makes for some great fun.” 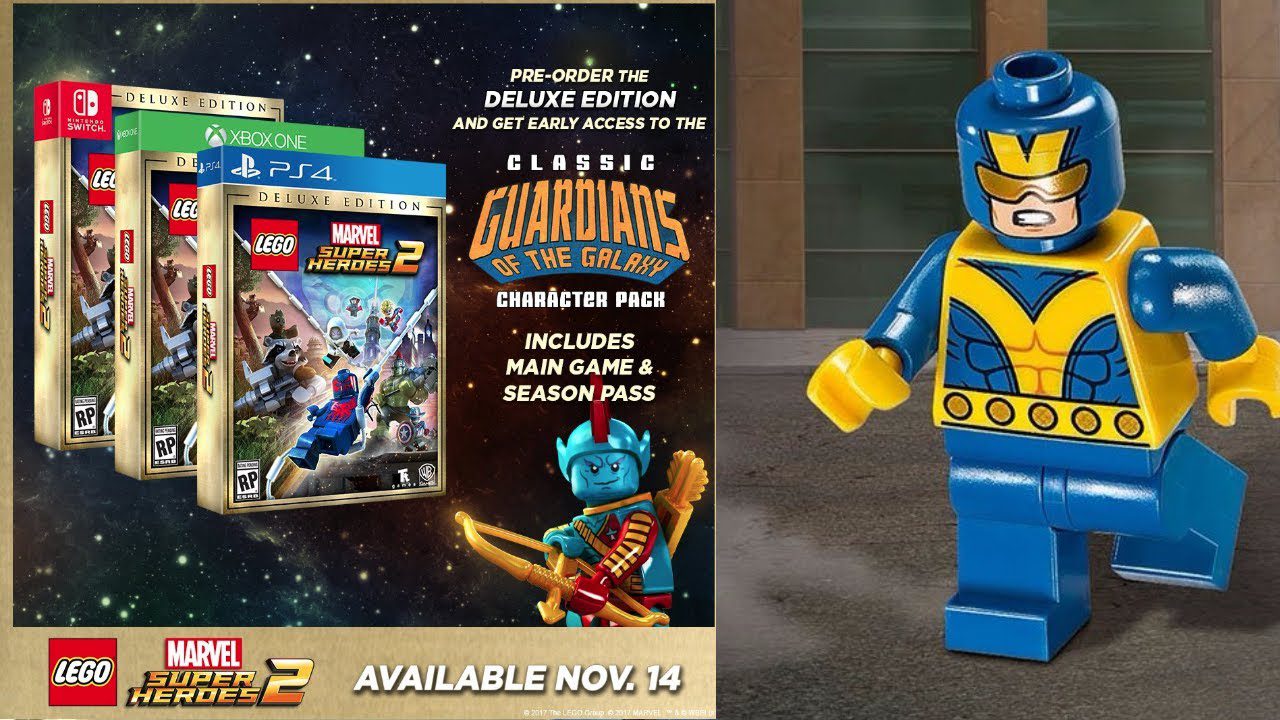