Legrand Legacy, the nostalgic love letter to classic JRPGs from publisher Another Indie and developer SEMISOFT, launches TODAY on PC today via Steam at 8 a.m. PT/5 p.m. CET.  Don’t fret, non-PC gamers, console gamers can get their hands on Legrand Legacy on Nintendo Switch in Q3 2018, with PlayStation 4 and Xbox One ports arriving in Q1 2019. 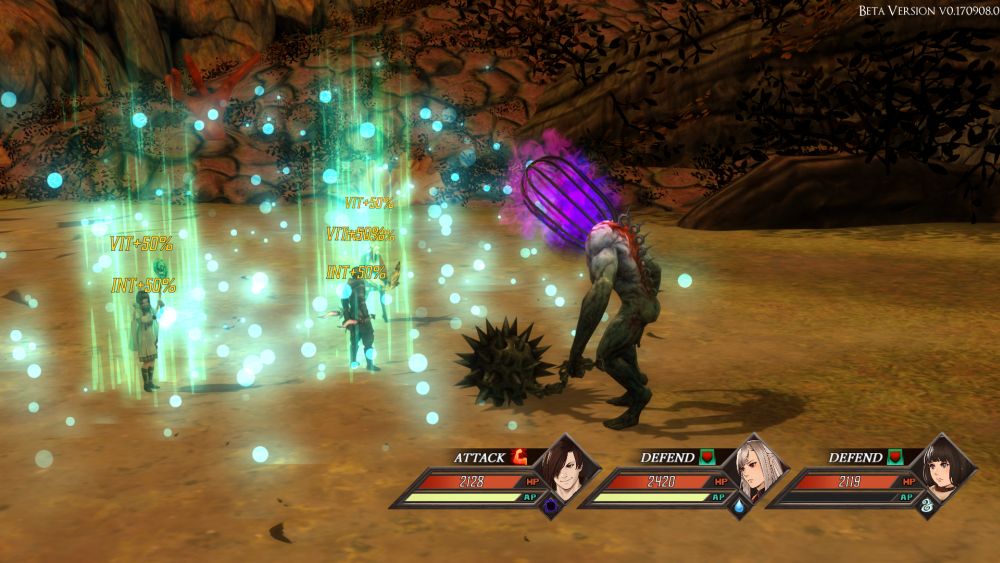 After discovering powers beyond his control, Finn is saved from a brutal slavery and sets out to save the daughter of his emancipator, which leads him on a much larger quest to save their war-torn land from destruction.
Finn and his companions will need to master turn-based combat and tactical warfare, recruit citizens of Legrand to improve their headquarters, complete side quests and participate in diverse minigames throughout the oil painted and thriving world of Legrand.
Check out the full trailer below:
Have you seen this:
Psychotic's Colossus Down (Review)

gaming indie Legrand Legacy pc
Are you an Insider?News, reviews, & updates are just the beginning.