Len Wiseman‘s Die Hard 6 aka Die Hard: Year One aka McClane looks like it might actually be happening.

The semi-sequel/prequel would mainly focus on a young John McClane working as an NYPD rookie beat cop during the gritty 1970’s.

However, Bruce Willis’ version of the character is still very much involved as two parallel stories would be taking place. 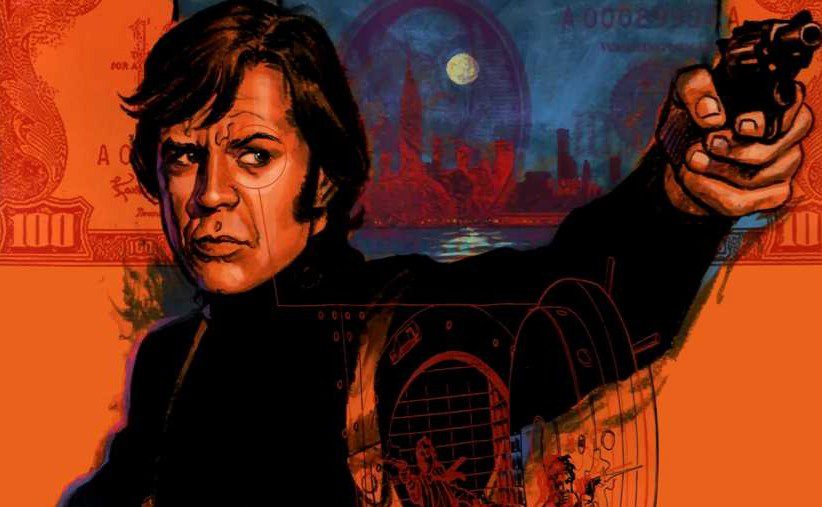 Wiseman recently spoke to SlashFilm revealing that a young version of Holly (John’s estranged wife) would be featured in the film. Although, he kept mum about when the cameras could begin rolling on it.

“Die Hard’s going to be happening fairly soon,” Wiseman said. “No dates. I’ve been asked about dates before and I’m always wrong. The date is when the script is right which is when we all want to go. The script has taken quite a long time. I want it to be right, as everybody does. The truth is we started prepping Live Free or Die Hard when the script was not ready. That process of working on the script as we were shooting the movie is not the funnest thing in the world to do. We pulled it together but nobody wants to go through that again.”

The latest update we have concerning the project is the hiring of a couple of art directors on the film, suggesting that pre-production is already underway.

Production dates are currently unknown but there is an assumption it could begin filming sometime next year as Wiseman is expected to first direct the pilot for DC Universe’s Swamp Thing.

20th Century Fox has yet to give McClane an official release date.