Here is the pricing breakdown:

All laptops releasing in July. 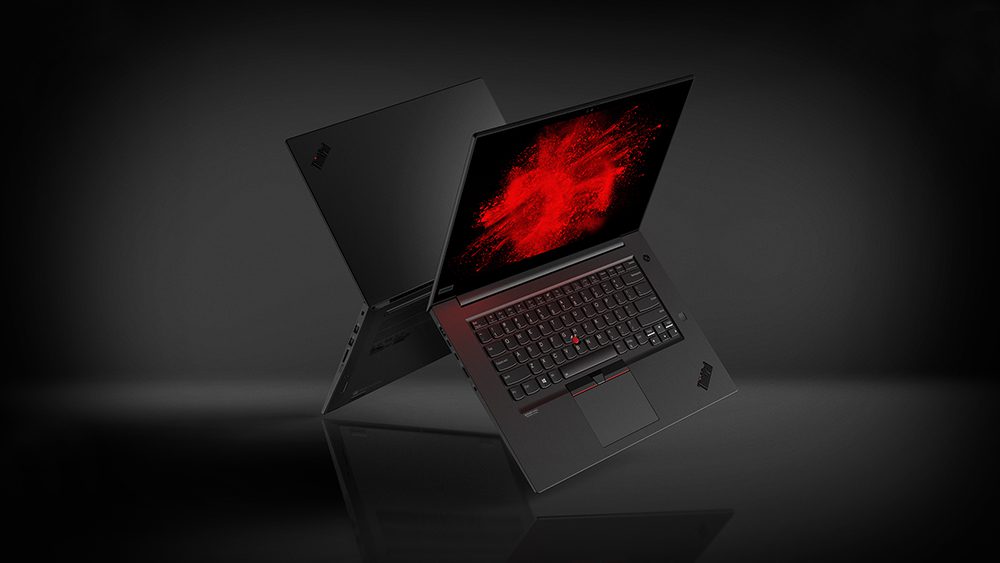 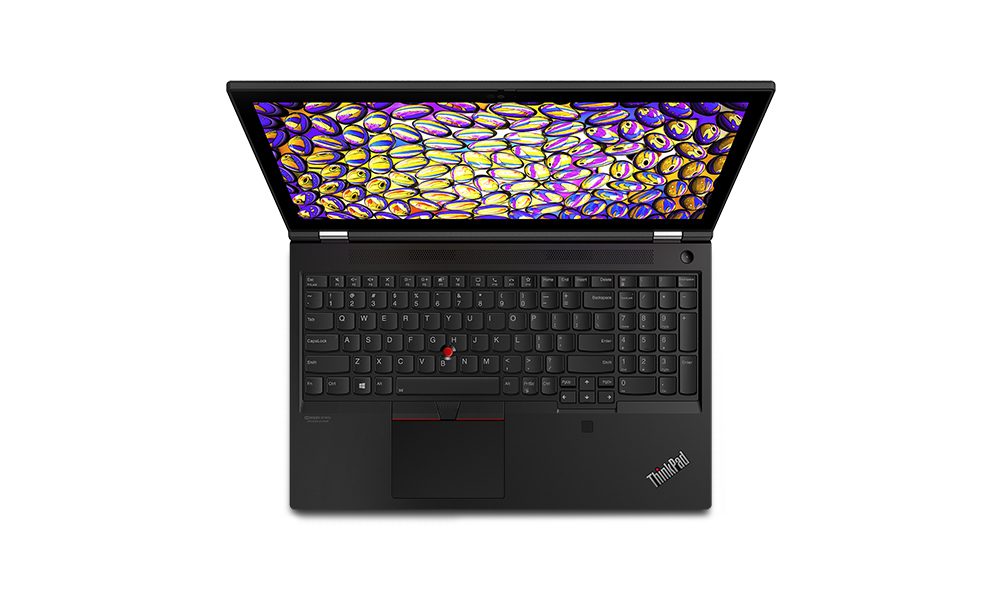 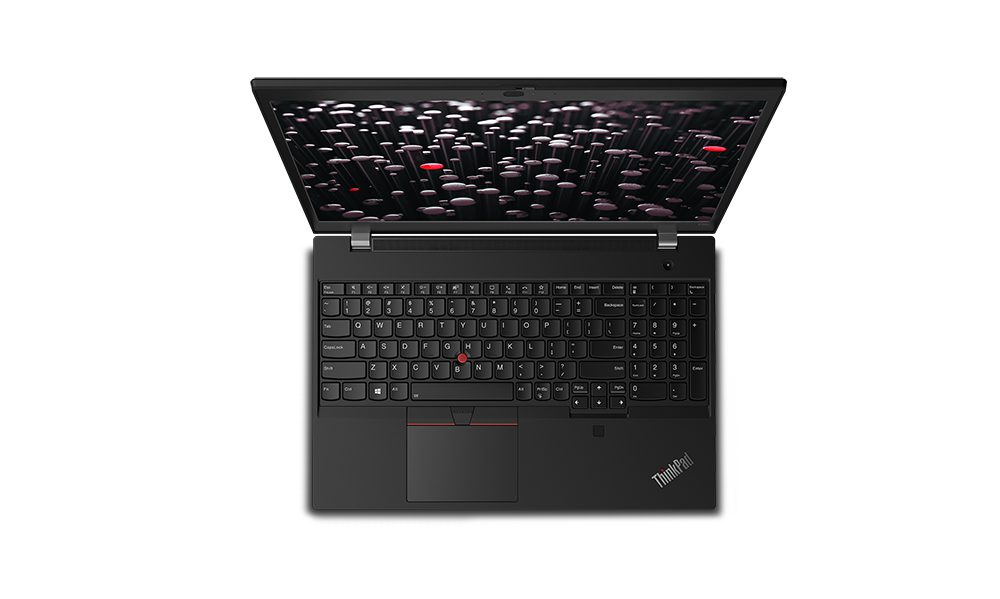 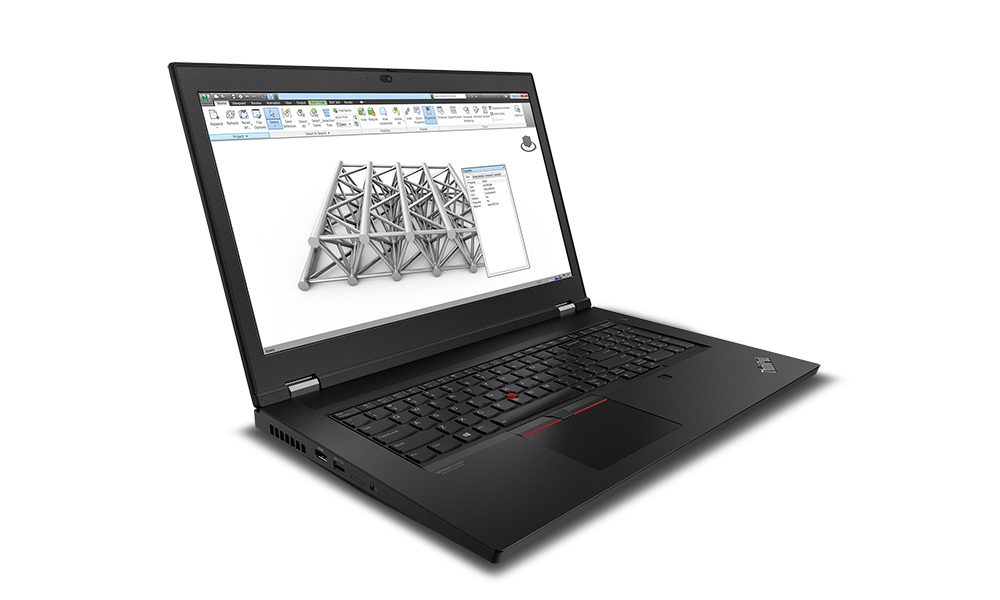 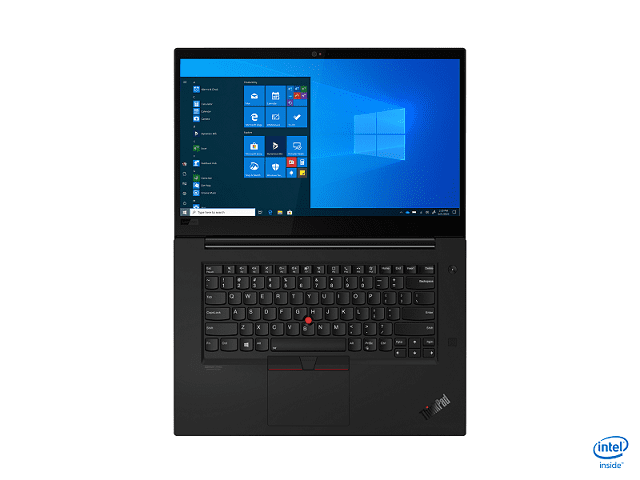 Lenovo is building on the reliability and performance of its mobile workstations, launching the next generation of the ThinkPad P Series: the ThinkPad P15, ThinkPad P17, ThinkPad P1 Gen 3 and the all new ThinkPad P15v. In addition, the ThinkPad X1 Extreme Gen 3 will also make its debut, as the most powerful X Series commercial laptop. All equipped with high-performance 10th Gen Intel H series mobile processors and wrapped in an enhanced design, these new ThinkPad’s are available in versatile configurations, giving users more autonomy over their experience.

The ThinkPad P Series and the ThinkPad X1 Extreme Gen 3 will feature the new Ultra Performance Mode, exclusive to these systems, allowing users to take full control of their performance settings. Understanding the need to complete a render as fast as possible or demo high-fidelity VR content while maintaining a stable framerate, users can now dial up the system, ensuring peak performance.
The ThinkPad mobile workstation portfolio is designed to build upon the strong ThinkPad quality and reliability standards, however workstation users have differing priorities regarding power and performance. Take acoustics for example, a traditional ThinkPad business laptop will not exceed 38dB of fan noise under the heaviest workload. For a workstation user, the ability to fine-tune their system for greater power takes a higher priority.

Ultra Performance Mode was born from Lenovo’s dedication to push beyond, compelling Lenovo to go back to the drawing board, look inside the system itself and redefine design parameters. Enabled by default as a setting in BIOS, Ultra Performance Mode relaxes restrictions on acoustics and temperature, tapping into the full potential of the GPU and CPU, and leveraging an
improved thermal design to maintain the integrity of the machine and deliver increased performance.

With the release of the ThinkPad P15 and P17, the follow-ons to the ThinkPad P53 and P73, Lenovo is starting from scratch to deliver the best experience possible. A complete reengineering of the thermal design optimizes performance on the ThinkPad P15 and P17 over their predecessors– meaning an added 13 percent more air flow, a 30 percent larger CPU heat sink, larger
vents and even a new thermal mesh to dissipate heat faster. With enhanced thermal components and support, users can take full advantage of Ultra Performance Mode to harness more power from their ThinkPad P Series mobile workstation than ever before.

On the path to redesign power and thermals, Lenovo has also moved to a new daughter card design instead of relying on a soldered solution. To further meet the needs of our professional mobile workstation users, the ThinkPad P15 and P17 will feature this modular design – offering four times the number of GPU and CPU configurations than previous generations.

Packed with the power of NVIDIA Quadro RTX GPUs, the ThinkPad P15 and P17 support higher GPU wattage graphics than their predecessors, increasing from 80 watts to 90 watts and 90 watts to 110 watts respectively. This increase allows users to select the right configuration for their unique needs – optimizing performance for their workflow directly out of the box and enabling more complex graphics on a mobile workstation.

“Professionals across industries require the highest level of power and performance from their mobile workstations to meet the demands of their workflow,” said Sandeep Gupte, senior director of professional visualization, NVIDIA “Powered by NVIDIA Quadro RTX, Lenovo is offering a truly customizable and full-powered workstation experience – whether people are on the go or at home.”
The ThinkPad P15 and P17 will boast additional shared features – including a new 94WHr battery and up to 4TB of storage, along with up to 128GB DDR4 of memory and UHD Dolby Vision HDR displays.
The ThinkPad P15 and P17 will be available from July, starting at $1,979 and $2119, respectively.

A Legacy of Performance

The latest ThinkPad X1 Extreme Gen 3 is designed for advanced users seeking a high-performance Windows 10 laptop with powerful 10th Gen Intel H series vPro mobile processors up to Core i9 and optional NVIDIA GeForce 1650Ti graphics. This combination of processing power and high-performance graphics, along with a dazzling 15.6-inch display with up to 600-nits brightness, offer users advanced productivity and collaboration capabilities. New WiFi 6 and optional CAT16 LTE-A
Wireless WAN provide reliable high-speed data transfer speeds for a highly efficient remote working experience. Modern Standby helps users handle the rigors of today’s work-life balance by ensuring emails, messages and updates are received, even when the lid is closed and allows rapid resume from the important distractions of working from home.

The ThinkPad X1 Extreme Gen 3 will be available from July, starting price to be determined.
Increased Power and Flexibility

Rounding out the mobile workstation portfolio is a new addition, the ThinkPad P15v. Powered by 10th Gen Intel H series mobile processors, the P15v offers increased flexibility within the 15” space. With a UHD 600-nit LCD display and the NVIDIA Quadro P620 GPU, the P15v delivers a brilliant visual workspace and exceptional performance for a range of professional workflows.

Available across the entire portfolio, Lenovo continues to offer a wide variety of security and service options, including Premier Support – a 24×7 white glove service of dedicated technicians across over 100 markets offering customers comprehensive support.

At Lenovo, we recognize that our mobile workstation users are defying the limitations of a designated office space and tethered desktop. Increasingly, remote professionals demand exceptional power and portability to innovate in the field, from a home office and beyond. With the next generation of the ThinkPad P Series and ThinkPad X1 Extreme, Lenovo is empowering professionals to take control over their work and what it demands with reliable, high-performance laptops uniquely configured to their workflow.

Have you seen this:
Free Guy Poster Featuring Ryan Reynolds