Light Fall is coming to the Nintendo Switch

Bishop Games have announced that their visually captivating 2D platformer Light Fall will release on the Nintendo Switch in March 2018, allowing players to experience the game’s innovative game mechanic, intriguing storyline and beautiful art style at home or on a portable handheld. Along with Nintendo Switch, Light Fall will be available for Windows PC, Mac, PlayStation 4 and Xbox One, as previously announced. Bishop Games will showcase the first playable build of Light Fall on Nintendo Switch this weekend at Tokyo Game Show 2017 in the Indie Game Area from September 21-24, 2017. 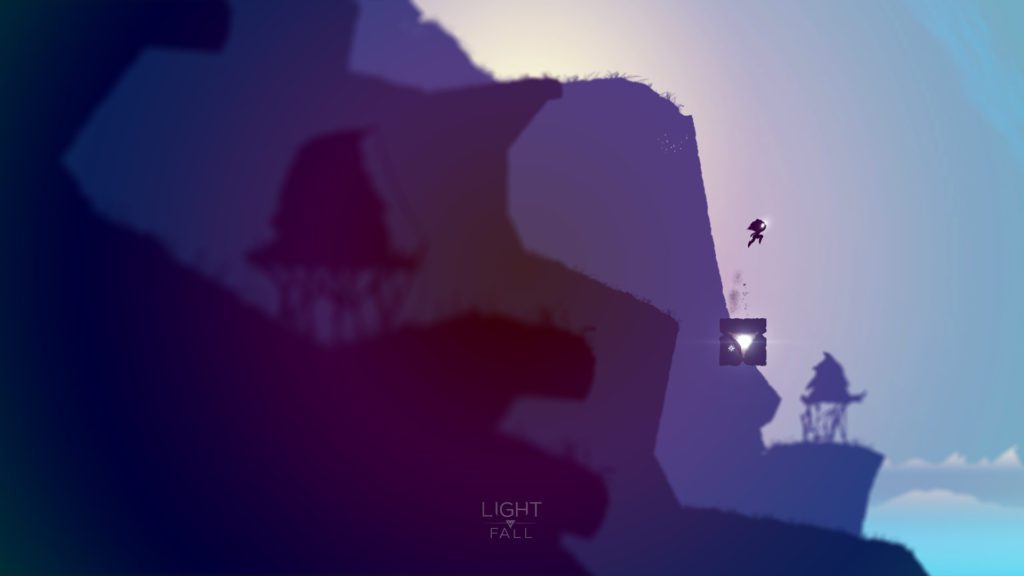 In Light Fall, overcome platformer-based challenges by harnessing the power of the Shadow Core, a magical box beneath your feet that can be summoned at any time to propel yourself in the air. With Stryx the Night Owl as your companion and narrator, explore the forgotten world of Numbra where darkness prevails over light to embark on a quest to save its inhabitants and uncover a mysterious past. As you wander through the calm night of the Lunar Plain, venture into the Marshlands of Sorrow and face the exotic wildlife of the Vipera’s Forest, there you’ll encounter many outlandish characters, be it friends or foe. Do you have what it takes to survive?

“The versatile Nintendo Switch is a perfect fit for Light Fall and we’re looking forward to letting Tokyo Game Show attendees be the first to experience the game on the console,” said David Dion-Paquet, Co-founder and President of Bishop Games. “Light Fall brings a unique gameplay experience that is completely new and one-of-a-kind to traditional platformers. With the use of the Shadow Core, Light Fall redefines the platformer genre by effectively giving you dominion over the game’s actual platforms.”