Little Dragons Café is a new game by Yasuhiro Wada who is best known for the Harvest Moon games.  The game’s plot is very simple and follows a twin brother and sister as they must run their mother’s café because she has mysteriously fallen into a deep sleep.  You must also raise a dragon in hopes of breaking her sleep as recommended by a strange old man that shows up.  Throughout the beginning you’ll meet other characters that will help you run the café from extra servers to a chef.  The game’s structure requires players to go out each day and explore the area for ingredients to bring back to the café.  You’ll also gather recipe’s by either talking to other character or finding them as you search and gather ingredients outside.  Getting new recipes is needed to add things to your menu and to change things up on it if you begin to run out of recipe’s on certain dishes to serve to the customers. 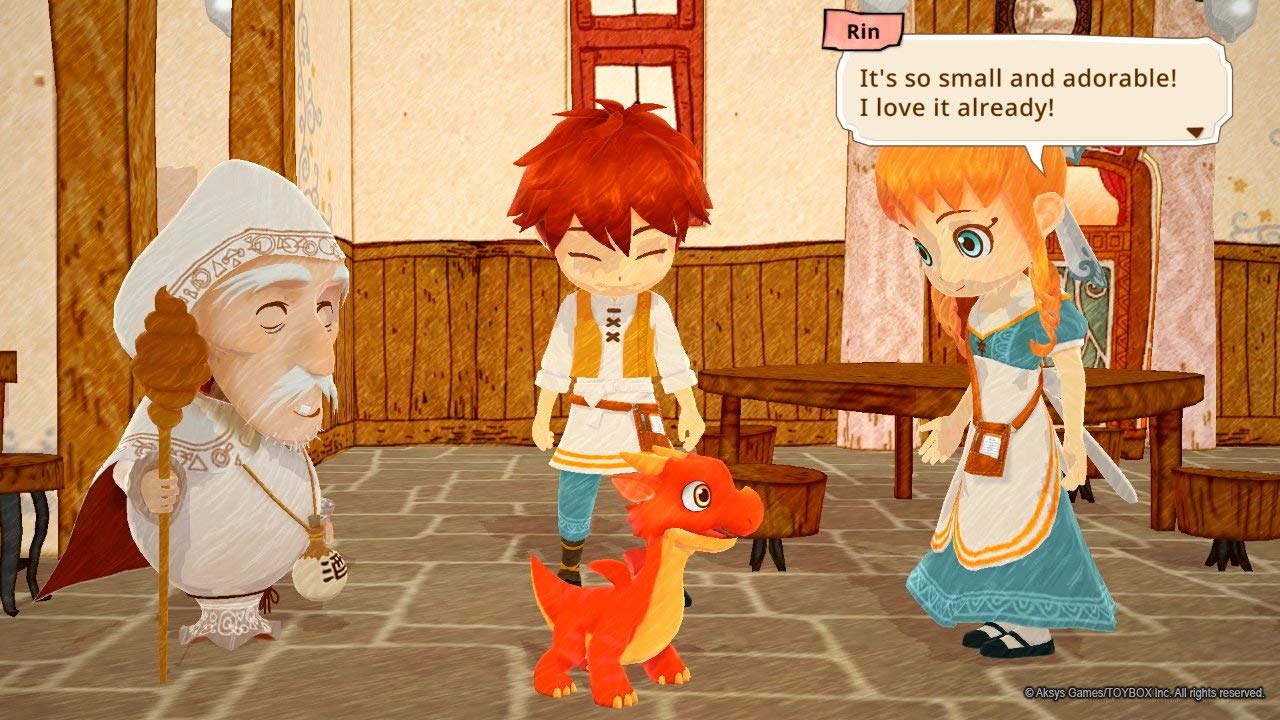 If the café is not running well while you’re away, you’ll be notified and you’re able to fast travel back instantly to help take orders, serve, cook, and clean dishes.  As you progress, your dragon will grow larger and so will your café as such as adding bedrooms for guest to stay in.  The mechanics and controls are very simple as you walk around the land to find new ingredients and cook by playing a very easy rhythm game which I found to be the least interesting part of the game.  Dishes you cook are graded and customers can leave remarks so you may want to change up the ingredients used time to time.

You’ll spend the first hour or two learning how to gather, manage, cook, and raise your dragon as you meet others to help you at the café.  Your dragon is also able to help you gather ingredients, open up paths, and hunt other animals.  Raising your dragon mainly requires you to pay attention his health bar and to fill it up, you just need to feed him or pet him.  Even though everything is very easy to manage, it became very tedious to constantly gather new ingredients in the same areas until you’re eventually allowed to explore further for new things.  The sense of progression is not really there as each night when you go to sleep to save your game and are shown how your café is doing, there are times when the progress bar just doesn’t move and you feel like you’re stuck just repeating the same steps but are going nowhere for a good while.  Story pieces are set to happen whenever they please so you won’t be able to speed through this either.  Playing through each day just begins to really feel like a chore mainly because you aren’t sure if you’re really making any type of progress just to see your café’s reputation doesn’t go up when doing the same thing the previous day caused it to go up.

Have you seen this:
Hawkman #27 (Review) 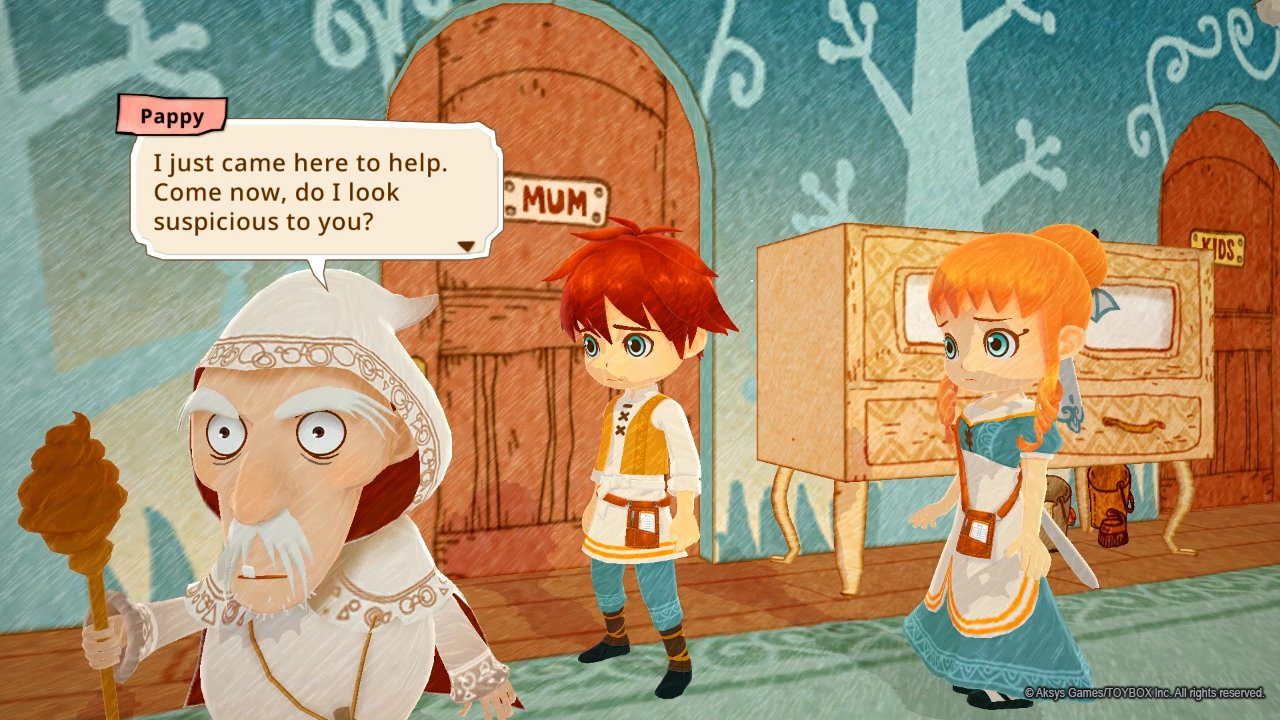 I think instead of gathering ingredients constantly through random searches could’ve also been handled better.  You have a farm to gather from but it’s a bit random what you’ll gather from it when it’s ready.  I feel that new ingredients you find should be brought back and be able to farm for instead of trying to randomly find things like a potato so you can make a new dish but you still need more of that ingredient to continue to serve it to your customers.  Little Dragons Café offers great visuals with the way things are drawn with color pencils and the music playing is relaxing enough as you run your café.  Even with its simple loop of gathering, cooking, and raising, things just don’t seem to either move fast enough or at all for you to feel like you’re the effort you put in is worth anything.  At best, the game should be played in small bursts so you aren’t burned out from searching the same areas over and over while trying to keep customers happy.