In an exclusive to Deadline, a director has been named for the rumored MASK feature film from Paramount Pictures and Hasbro.

A live action film based on the 80’s Kenner toy line MASK has been in development for a while and now the film is a step closer to seeing the big screen with the announcement that Fate of the Furious, Straight Outta Compton and upcoming Men in Black reboot director F. Gary Gray will helm the big screen adventure of the toy line/animated series. 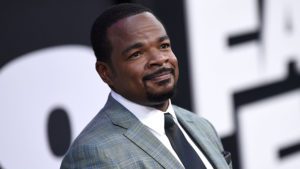 Gray is coming off the success of The Fate of the Furious, which grossed $1.2 billion dollars at the global box office. This is the perfect vehicle (no pun intended) for his talents and definitely has the makings of a potential franchise for the studio.