On December 17th, 2020, the world was shocked by the sudden death of Black Panther actor Chadwick Boseman after a long, secretive battle with Stage 3 colon cancer. The loss of Boseman at the young age of 43 was a severe blow to both the Black community and the superhero fan community at large, who were looking forward to seeing the actor carrying on the positive, culturally important role of Wakandan King T’Challa.

In the weeks following the actor’s tragic death, fans began to speculate on where that left the character in the Marvel Cinematic Universe tapestry moving forward - would the studio recast the iconic role, put the future of Wakandan adventures in the hands of supporting characters like Shuri, or just cancel director Ryan Coogler’s planned sequel altogether?

About a month later, Marvel Studios chief Kevin Feige gave us our answer:

“We’re not going to have a CG Chadwick and we’re not recasting T’Challa. Ryan Coogler is working very hard right now on the script with all the respect and love and genius that he has, which gives us great solace, so it was always about furthering the mythology and the inspiration of Wakanda.There’s also the task of honoring and respecting the ongoing learnings and teachings from Chad as well.”

At least, it feels that way to me, because this is a head honcho and film studio that has built their reputation and pop culture dominance on never making any mistakes. Sure, there have been some hiccups along the way for them in the early going–rushing a subpar Iron Man sequel out, things going south with Terrence Howard and Edward Norton, losing director Edgar Wright on Ant-Man–but I think not recasting such an important character like the Black Panther is really going to bite them in the ass moving forward, and here’s why.

Firstly, movie audiences have a long history of adapting to new actors taking on beloved roles. Hell, if the character is iconic enough, it can withstand multiple recastings over time. Six actors have played the role of James Bond (seven if you want to count David Niven, but let’s never do that). There have been seven cinematic Batmen, including Adam West and Lewis Wilson from the ‘40s serials, with a seventh on the way in the form of Robert Pattinson. Five actors have embodied the Joker on screen. How about the Man of Steel? Again, counting movie serials, we’ve seen four actors don the cape and ‘S’ shield.

Have you seen this:
Kat Coiro Land As Director and Executive Producer for Disney+ 'She-Hulk'

Even within the Marvel Cinematic Universe itself, fans have embraced a second James Rhodes/War Machine and a second Bruce Banner/Hulk. Chadwick Boseman was a regal and silently intense performer in the guise of T’Challa, but it seems crazy to me that Marvel is so ready and willing to shelve the character entirely when there is a huge precedent for audiences accepting new faces for big characters.

Then comes the important factor of increasing diversity and strengthening the presence of Black actors in big budget Hollywood productions.Black Panther wasn’t just another superhero film, it was a massive cultural event for the Black community, further raising the profiles of well-known actors like Daniel Kaluuya, Forest Whitaker, Danai Angela Bassett, Lupita Nyong’o, and Michael B. Jordan, while simultaneously giving us shining new breakout stars like Winston Duke and Letitia Wright. Surely, there are a great number of talented Black actors who would benefit from suiting up as T’Challa in one of Shuri’s sleek battle suits, whether its an unknown actor looking for a breakthrough role, or rising stars like LaKeith Stanfield or John David Washington. 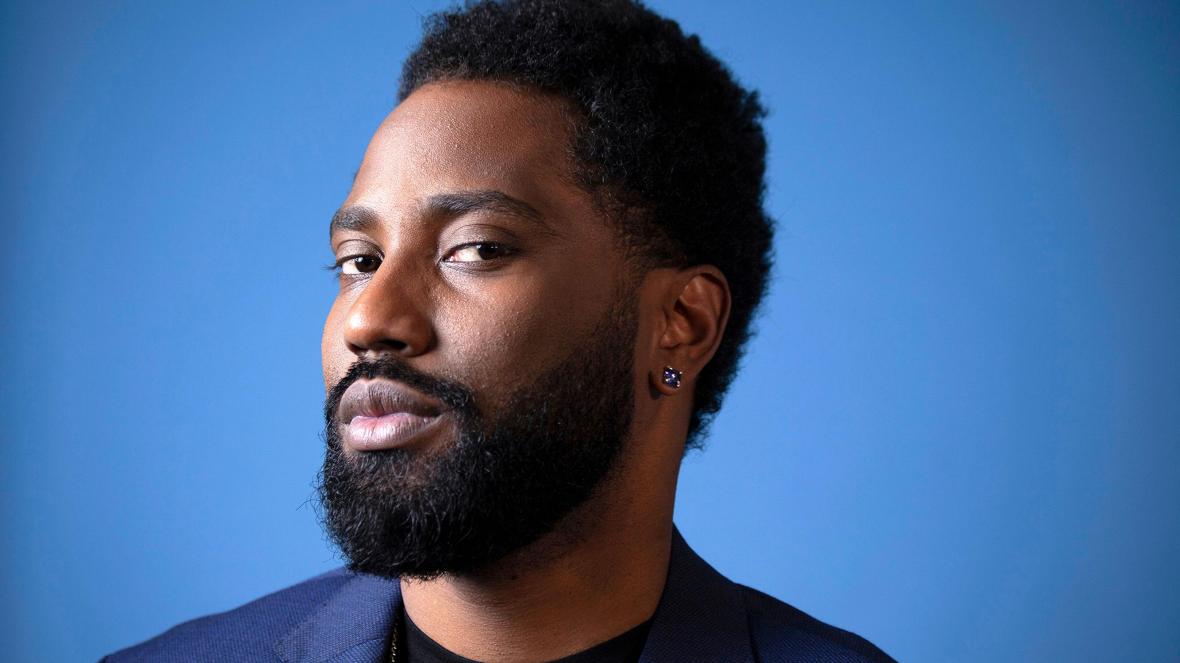 Lastly, the Afro-futuristic nation and society of Wakanda–having already been featured in the massive solo Black Panther film and as a highly significant location in Avengers: Infinity War–has been positioned as a crucial element in Marvel Cinematic Universe storytelling in the future. If we are to believe rumors, a major war between Wakanda and the underwater realm of Atlantis is in the cards for the Black Panther sequel (or sequels?), and the main draw there would be a war of kings between T’Challa and one of Marvel’s earliest characters, Namor, The Sub-Mariner.

However, with Kevin Feige ruling further use of T’Challa out, that much-anticipated clash of the titans is likely now to be Namor vs.the cobbled-together team of T’Challa’s tech-genius sister Shuri (under the Black Panther mantle), spy-love interest Nakia, rival tribal chief M’Baku, and commander of the fierce Dora Milajie bodyguards, Okoye.

Have you seen this:
Electronics Design Company- Have All The Details And Benefits Here!

While still intriguing, that concept just doesn’t “move the needle” or provide the needed “oomph” a showdown between two longtime Marvel comics heavy-hitters would. I absolutely do not mean to imply here that these actors aren’t stellar in their own right or couldn’t carry a fantastic film by themselves, but clearly it will be a mighty challenge to fill the void left by Chadwick and the character of T’Challa, and Director Ryan Coogler himself admits to having trouble reworking the film, telling Jemele Hill on her podcast “this is without a question the hardest thing I’ve had to do in my professional life.”

There’s also the matter of the Avengers lacking veteran, top-tier heroes in the lineup after the departures of Robert Downey Jr. and Chris Evans, and the uncertain futures for actors like Scarlett Johannson, Mark Ruffalo, and Jeremy Renner when it comes to future Avengers movies. Having a new actor portray the Black Panther and take over a leadership position on the team alongside Brie Larson’s Captain Marvel, with new heroes signing up from the upcoming Disney Plus series’ like Iman Vellani’s Ms. Marvel, Tatiana Maslany’s She-Hulk, and Oscar Isaac’s Moon Knight would bolster the ranks and fill out a diverse assortment of heroes from different genders and racial backgrounds.

There’s no doubt Chadwick Boseman perfectly embodied every aspect of T’Challa, and the courage of his performance in the face of a horrible affliction raging through him will live on forever. But taking a strong Black heroic icon off the board when cinema and culture is still in dire need of one is doing a grave disservice to filmmakers, fans, and black actors. There is still time for Kevin Feige and Ryan Coogler to discuss this and potentially push Black Panther II off for another year. Hopefully they will find a way to give us the return of the king. Wakanda Forever!