Get ready to see Mario and Luigi in a whole new light with Nintendo’s Mario & Luigi: Superstar Saga and Bowser’s Minions for the 3DS! Revisit the classic RPG Mario games with a new shine as you journey to the Beanbean Kingdom to restore the voice of Princess Peach. 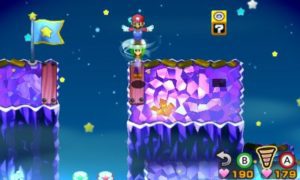 A spiritual successor to phenomenal Super Mario RPG, the Mario and Luigi series has been delighting fans for years with its RPG/Adventure hybrid of puzzles, battles, and excellent characters for the last 14 years. As an added bonus, these new editions will feature updated graphics, new modes, and amiibo compatibility! Check out the new features below: 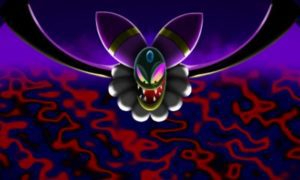 Originally released on the GameBoy Advance in 2003, Mario and Luigi: Superstar Saga was a smash hit. The introduction of Cackletta, an evil witch-like baddie, was a great addition to Mario’s stellar catalog of villains and the creativity of the game would inspire new games for years to come.  With over 20 locations and a lengthy campaign of around 20 hours, Mario and Luigi: Superstar Saga will be enough to keep players busy for quite some time. 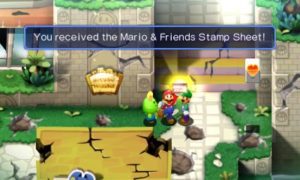 Check out Mario & Luigi: Superstar Saga and Bowser’s Minions when it releases on October 6th.