Marvel Comics off to a ‘Fresh Start’ This May

Marvel somewhat shocked the comics world earlier this afternoon by rolling out its ‘Fresh Start’ publishing initiative for this May.  While the fact that Marvel is moving forward with their annual reboot may not seem shocking to some, the epic scale of this particular one makes it arguably the biggest news from the comics industry up until this point in 2018.  Marvel, and its relatively new Editor in Chief are deeming this the biggest Marvel reboot since 2013’s original ‘Marvel Now’ re-launch.  ‘Marvel Now’ did for Marvel what the ‘New 52’ did for DC, which was to wipe the slate clean minus the fact that major events such as the first superhero Civil War had occurred.  Marvel’s ‘Fresh Start’ looks to follow the aforementioned re-launches footsteps starting every title over with a new #1, while putting classic incarnations of characters back at the forefront of the company. 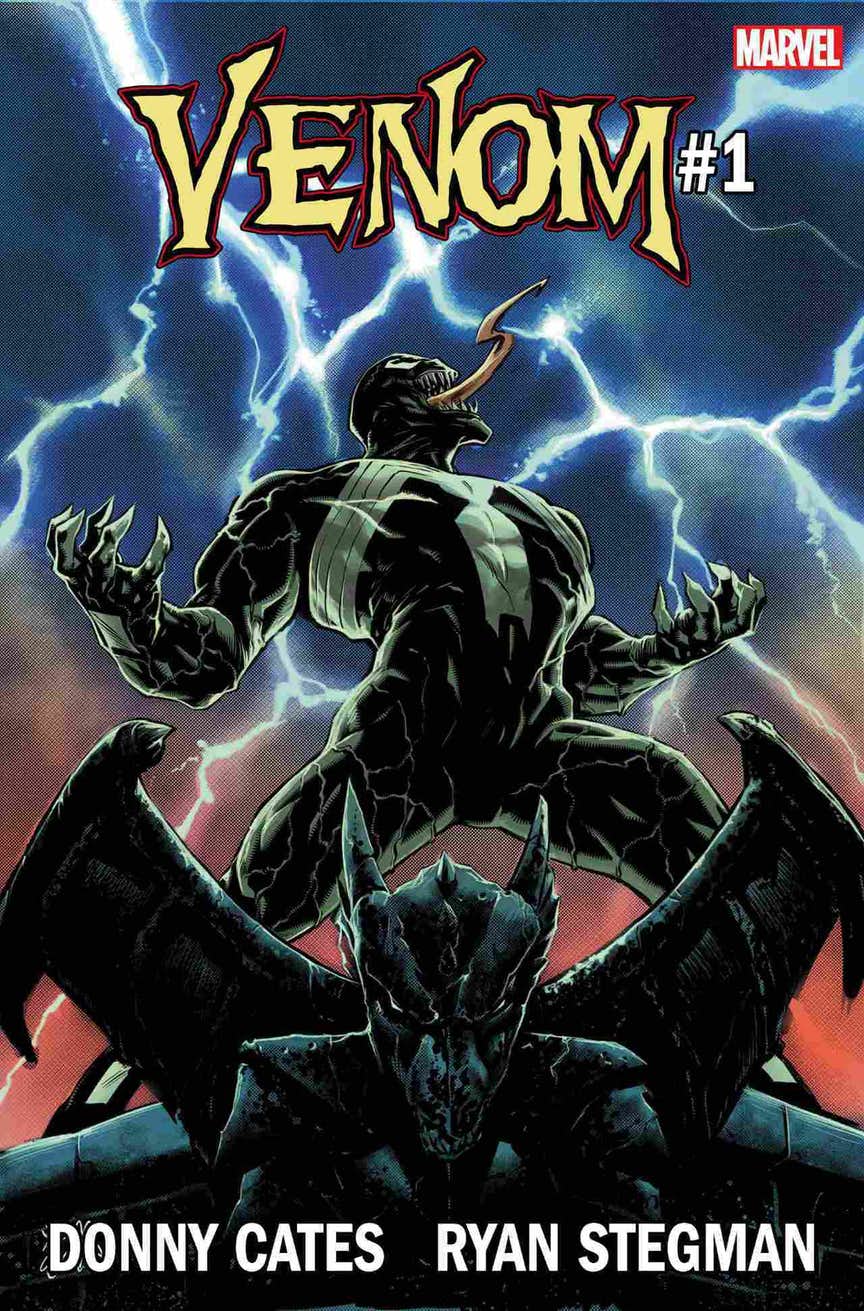 The only titles confirmed for Marvel’s fresh start at this point are Avengers written by: Jason Aaron with art by: Jim Chueng, and Venom written by: Donny Coates with art by: Ryan Stegman.  Aaron promises this will be the sole Avengers title, and it will ship 18 times per year.  Marvel’s fresh start begins in May with a series of all new number ones.

Have you seen this:
A Creepshow Holiday Special Drops Today!

I am not usually one for line-wide reboots, but in this case, I think it is a necessary evil for the publisher.  ‘Marvel Legacy’ confused many comic book readers by sending the contradictory marketing message that the rehash would be old, and new at the same time.  This resulted in a return to classic numbering that left many newer readers feeling overwhelmed and left out.  Marvel’s ‘Fresh Start’ provides an opportunity to get newer readers back to the publisher with a more reader-friendly numbering system, while at the same time offering a caveat that should excite longtime Marvel Zombies as well.

That caveat being a return to a comic’s first mentality! Since the Avengers smashed box-office records in 2012 the comics have tried to emulate those films, instead of serving as their own separate entity.  This led to redesigns of classic characters from both the storytelling and artistic perspectives in order to make them similar to their MCU counterparts.  This approach led to inorganic storytelling that would soon leave Marvel Studios short on quality source materials.  At their best, the comics should serve as an inspiration for the films, and not the other way around.  Based on the look and choice of characters being put front and center of Marvel’s ‘Fresh Start; comic fans should be excited for a return to Marvel Comics dominance.

Let us know what you think of Marvel’s “Fresh Start” in the comments below!