You did read that headline correctly. Today, The Hollywood Reporter announced that Marvel Studio’s head and visionary Kevin Feige is developing a Star Wars movie for co-Disney studio Lucasfilm.  He met with Lucasfilm president Kathy Kennedy and Disney co-chair Alan Horn earlier this summer about the project:

“We are excited about the projects Kathy and the Lucasfilm team are working on, not only in terms of Star Wars but also Indiana Jones and reaching into other parts of the company including Children of Blood and Bone with Emma Watts and Fox. With the close of the Skywalker Saga, Kathy is pursuing a new era in Star Wars storytelling, and knowing what a die-hard fan Kevin is, it made sense for these two extraordinary producers to work on a Star Wars film together.” said Alan Horn.

Kevin Feige has already met with a specific actor about a role in the project; whenever it gets made. Many are speculating this could be Brie Larson after starring in Captain Marvel which crossed $1 billion worldwide. Some might not know that several years ago before Kathy took over as Lucasfilm president Kevin  Feige almost out his name in the ring for the job. Working under then Marvel Entertainment president Ike Perlmutter and his creative team were becoming too much for Kevin Feige that almost made him quit Marvel Studios. This was before Disney head Bob Iger set aside Perlmutter and became Feige’s direct boss over all of Marvel films. 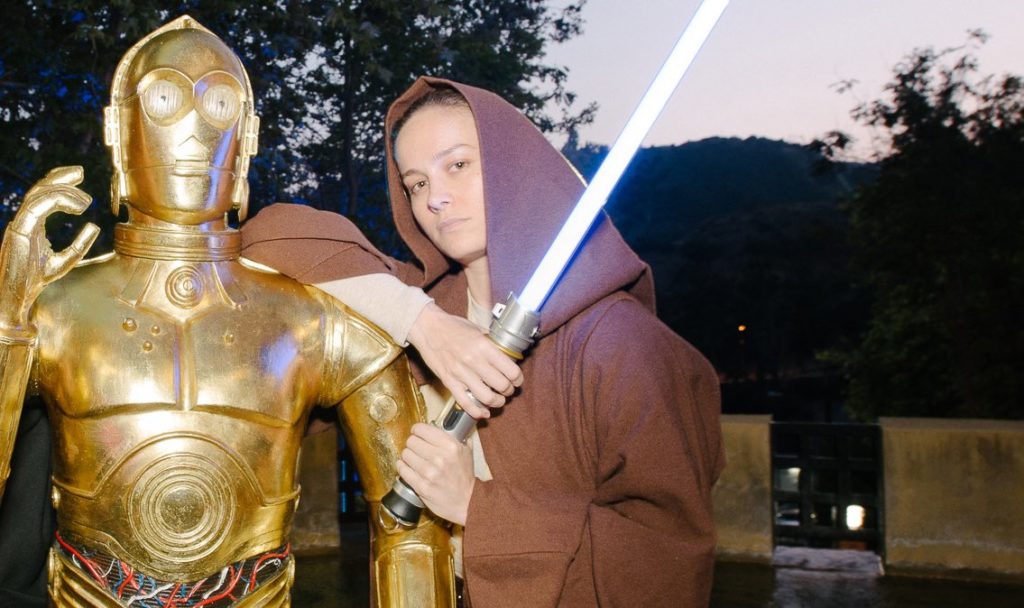 Giving him the creative control Feige is known for. Adding a Star Wars film onto his resume is just icing on the cake for a longtime Star Wars fan like Feige. It’s ironic that one of the reasons Sony broke off its Spider-Man deal with Marvel was because Feige was “too busy”. I guess not for Star Wars…