Today, it was announced that long-time Marvel Studios President Kevin Feige will now be named Chief Creative Officer. This means that all film and television productions will fall under the Marvel Studios brand and report directly to him and his storytelling team. This was expected after Kevin Feige revealed to be over all the upcoming Disney Plus streaming shows like WandaVision and Ms. Marvel. 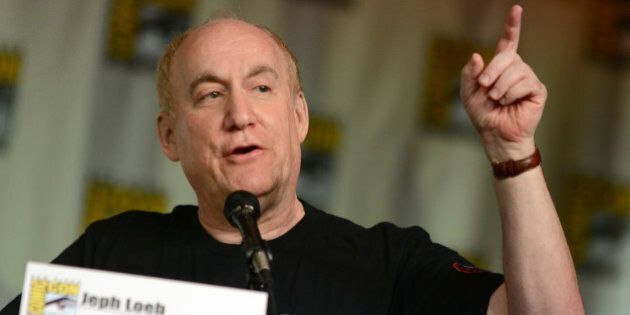 This also comes off rumors that Marvel TV head Jeph Loeb may end up retiring from his job after all his own Marvel TV shows have been slowly canceled over the past two years. These include Agents of S.H.I.E..L.D and Inhumans (with a rebooted version being added into the MCU). With Ghost Rider and New Warriors never seeing the light of day. As well as the Marvel Netflix shows like Daredevil, Iron Fist, Punisher, Jessica Jones and Luke Cage all being canceled. The future of Hulu’s Runaways, Freeform’s Cloak and Dagger, and Hulu’s upcoming Helstrom are unknown. Their fate is up to Feige to decide, on a case-by-case basis. This would make sense as all these shows were never referenced in the greater Marvel Cinematic Universe even though the shows have referenced the movies. 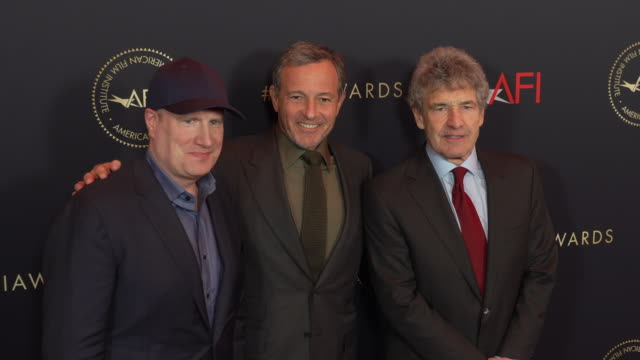 Joe Quesada will remain a creative lead for Marvel Entertainment. With Dan Buckley continuing as President of Marvel Entertainment and Ike Perlmutter as Chairman. However, all the visual storytelling will go directly to Kevin Feige who will still only report to Disney CEO Bob Iger and CCO Alan Horn.