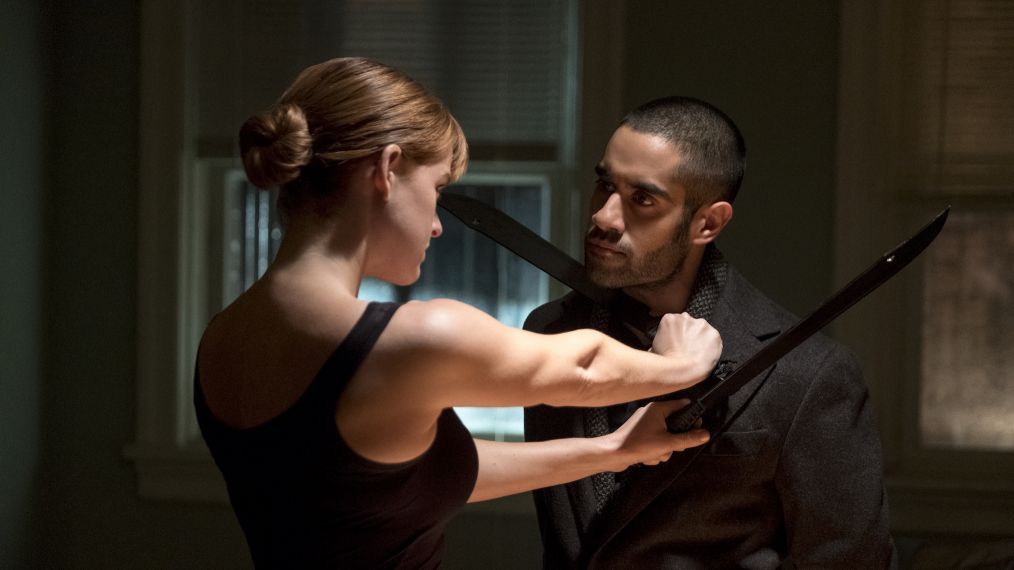 This season of Iron Fist has most definitely stepped up to the plate. There was a lot of criticism surrounding the first season and people don’t know what to expect. Actor Finn Jones, who portrays Danny Rand in the series was making comments such as “Its nothing like you’ve seen before”. Apart from the other Marvel Netflix shows he’s not wrong. After the defenders fans knew more about Rand and his personality. Not everyone was buying it. I’m sold. So far. One of my all time favorite Marvel characters is in this season! I was very nervous about which way they were going to go with Typhoid Mary. When I found out that the showrunner was the same person who wrote the Elektra film, my heart sank. She was terrible. That was the only time “so called” Typhoid Mary has ever been in live action and it wasn’t even her. Fans are finally getting this amazing character on screen and with Iron Fist and most likely Steel Serpent.

The pace that the show is moving is unbelievable. It could possibly be the reason that it only has ten episodes this season. So far there hasn’t been any long, slow drawn out build up that has me waiting to see what’s happening nor has it given me time to totally guess the plot of the following episode. I like to annoyingly try to figure out exactly what is happening with what I’m watching. If I don’t catch a twist it’s my favorite kind of entertainment.

In episodes 3 and 4 you find out a lot about a few of the characters. Not just origin so much, but more about what drives them and what their weaknesses are. Of course the action sequences were kick *ss action sequences, and I mean seriously kick *ss but getting to see inside the minds of the characters and seeing the thought process and emotion behind it all is just as important. Probably more.

Episode 3 titled ‘This Deadly Secret’ surrounds a dinner from hell that Ward and Danny actually thought could help the situation between the families. How could anyone think Davos and Colleen in a room together would be ok? This is where more motives and plots are surfacing. Danny seems as naive as ever. At this point maybe it’s broken down optimism. Joy is coming off as a stone cold snob and it’s very readable. Her character has evolved into something very unexpected. Ward, now clean and sober decides not to show up to deal with his other demons. The end of the episode was a bit intense. You could actually see the fear in the so called ‘fearless’ Davos’ face when he and Joy have an encounter with ‘Walker’. Other brutal ex military assassin spy. First name, Mary. He even mentioned that they knew what she was capable of. I spoke of how I loved the emotion and drive I’ve seen behind the characters. Well the blank stare on Mary’s face and total void of emotion is pretty haunting. Huge Easter egg during a close up!! I’m sure a lot of fans will catch it. Actress Alice Eve’s acting is brilliant. To play this iconic character so well and have to play more than one person with the flip of a switch. Bravo. She honestly has been a show stealer this season. In the 6 episodes I’ve seen. 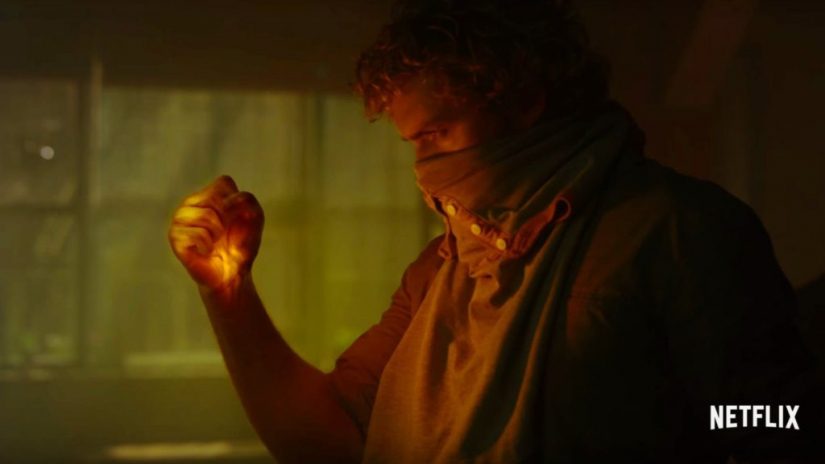 I’m tying these episodes together but episode 4 ‘Target Iron Fist’ has quite a few things going on that I’m not going to get into too much detail to avoid spoiling it. This may very well be the best episode so far. Mary’s story is revealed and it’s also mentioned that she has ways of keeping it in check when she needs to. She finally lets go of the blank stare and cries out about how hard it is to wake up in a strange place or hungry because one of her alters decided not to eat ect. The scene floored me. It was of course followed up by some,well a tiny bit violent lash out. The title of the episode will leave you with some questions. The answers are not completely what I expected. Danny had seemed to be losing sight of his meaning. With The Hand destroyed and Daredevil asking him to keep the city safe he’s been very off. Doesn’t seem to me like he’s holding it together. Colleen has honestly taken on half of his role. Be excited! I was. An old face appeared just in time. Like she always does. Misty Knight! Do I smell a “Daughter’s of the Dragon’ series or am I just reaching? Without spoiling, as per episode title, Where is the Iron Fist?

I cannot believe how much the characters, choreography and storytelling have grown in Iron Fist compared to season one. Even compared to the Defenders. Once I saw his appearance in a Luke Cage S2 I had more confidence in it. Although the ladies are stealing the show. One of the only things that kind of bums me out about the show is Joy. Yes I understand she’s scorned by Danny and Ward, but it’s almost like watching a completely different character. Like there are slim to no traits of what we knew of her. Her actions seem a bit excessive for her reasoning, but it’s also probably at least one third because of the company she’s keeping. All in all, in my opinion, the haters of the first season may actually be pleasantly surprised by what they see. 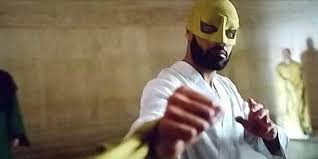