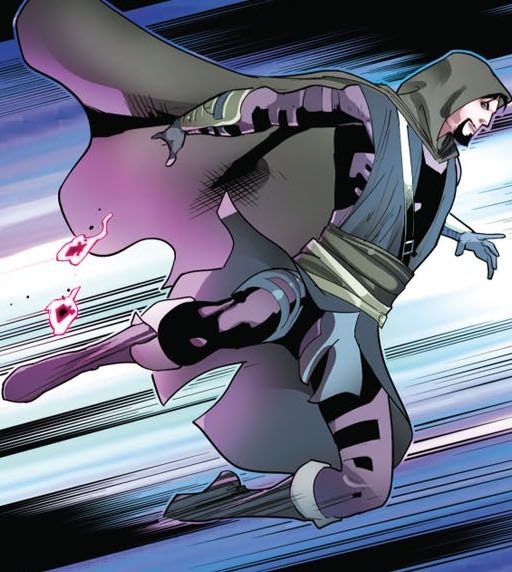 Kelly Thompson continues to do both Gambit and Rogue justice throughout her run writing Mr. and Mrs. X. Thankfully, Rogue hasn’t turned herself into a widow, yet. In fact, she’s found out she can control her newly amplified powers. While she’s working through that, Gambit has to go steal something. Not exactly a new concept, but you can’t really go wrong with a Remy LeBeau heist. You don’t really like Gambit if you don’t like watching him steal something every so often.

First, the reveal that Gambit wasn’t dead was a breath of fresh air. Even though he kept dying throughout the rest of the issue, at least we knew he wasn’t dead for real.

Second, the scene set in the Middle Ages, which is what’s so interesting. Mutants have been around for centuries, so the idea of them being around during that time isn’t a reach. And inserting one of the X-Men in that era is simple. Just set a new timeline or reality. Wouldn’t be the first time that happened in comics. 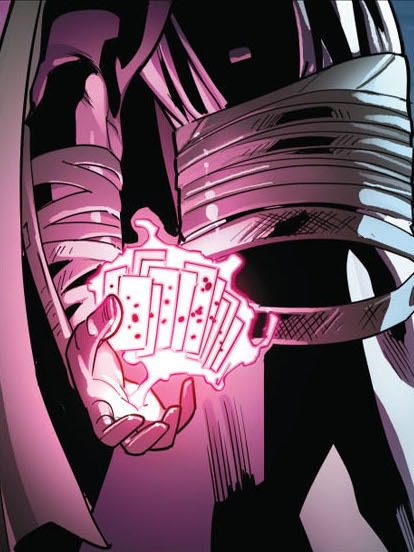 Why not create a storyline with Gambit in medieval times? His powers aren’t time sensitive, like Spider-Man, Hulk or Captain America, who were created from science. Mutants are a creation of nature, so having Gambit, Wolverine and Storm could work. Not that Wolverine and Storm need to be the characters involved, but you could easily insert other mutants in with Gambit. Someone like Nightcrawler and some of the less lethal mutants (i.e. no Jean Grey or Magneto) would work.

What led to this line of thinking was Gambit’s look as King of Thieves. But this wouldn’t be his look for the Middle Ages. Why not stick Gambit in some Assassin’s Creed-like garb and let him wreak havoc for some pompous King of Britain or being a Robin Hood-like figure for the City of Paris.

Seems like the least Marvel could do with the way Gambit’s been torture on the big screen. Who knows, maybe that could be the story that finally gets him his own movie.