Marvel Entertainment announced today that they have found the cast for their Hulu series cased on the popular comic book series The Runaways.

The series will follow a group of teenagers who band together and go on the run to escape an all-encompassing threat: their parents. Each one of these teens in the child of a Marvel super-villain. The series will focus on this group of characters as they deal with the reality of their circumstances while also trying to find a way to live with each other.

The cast of the series includes: 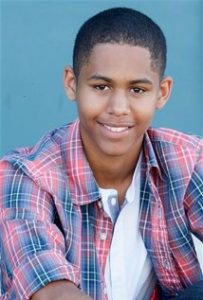 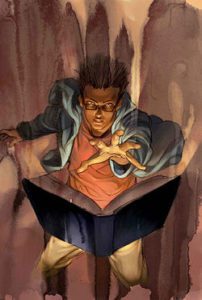 Rhenzy Feliz (Casual) as Alex Wilder who utilizes his genius-level intellect to orchestrate the groups escape. 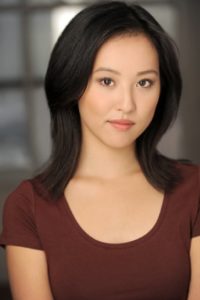 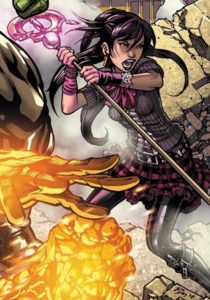 Lyrica Okanu (The Affair) plays Niko Minoru, a wielder of magic with the mystical Staff of One. 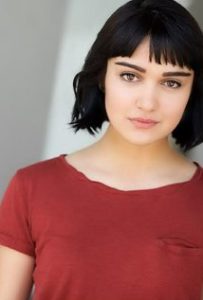 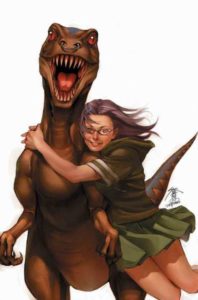 Ariela Barer (One Day at A Time) will play Gert Yorkes, who has a psychic link to a genetically enhanced dinosaur named Old Lace. (Hope they have a really good CGI budget.) 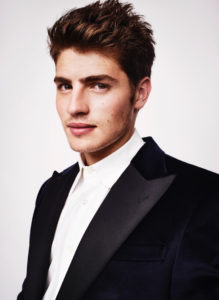 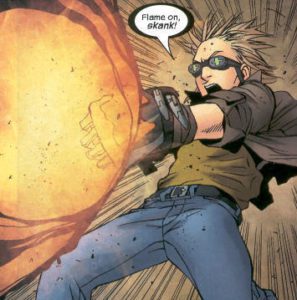 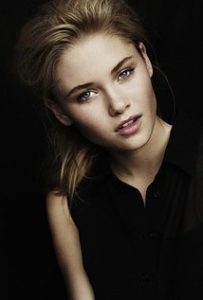 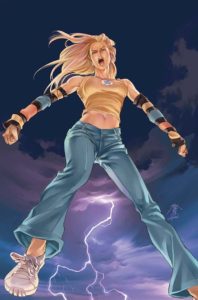 Virginia Gardner (The Goldbergs) is playing Karolina Dean, who has the powers of flight and light manipulation. 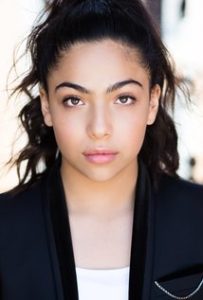 Allegra Acosta (Just Add Magic) rounds out the cast as Molly Hernandez, who has superhuman strength and invulnerability.

Marvel fans have already got to be wondering where this show will fit with the rest of the Marvel Cinematic Universe, if it does at all. No word yet on whether or not it will.

No word on additional cast or plot, but we will keep you up to speed as we get more information.