Matt Ryan to Return as Constantine on new series………Sort Of.

NBC aired one season of the series Constantine based on the DC Comics Hellblazer series. While the series garnered acclaim from the comic book fan base, it couldn’t garner the ratings necessary to keep it on the air. With the CW picking up Supergirl from CBS last year, there was hope that the series might find a home on the network. Well, there has been news about a new Constantine series.

During the Television Critics Association winter press tour, it was announced that Constantine would return on the CW Seed as an animated series. It will consist of five to six 10 minute episodes set in the Arrow-verse like CW Seed’s Vixen series, currently in its second season.

Matt Ryan, who starred in the NBC series, will return to voice the character. Ryan has played Constantine previously on an episode of Arrow and will voice the character again for the DC Comics Animated movie Justice League Dark. The cancelled NBC series is currently available on the CW Seed for streaming.

Have you seen this:
Constantine is Coming to HBO Max 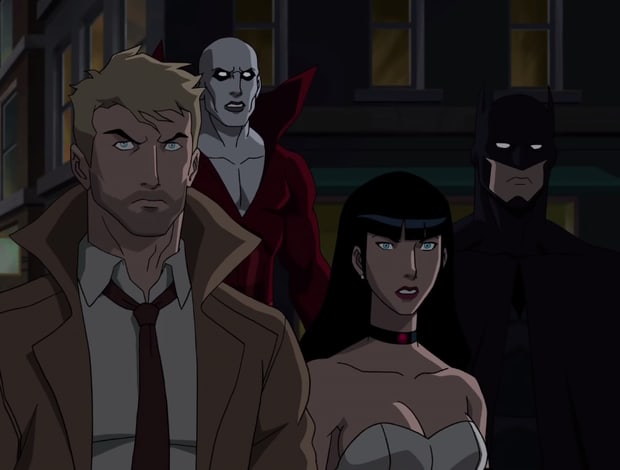 There are currently no plans for another live action outing for the character. While there are many fans of the series who will not doubt be disappointed in the news, I choose to see it as an opportunity. The Vixen series has led to the character being introduced and added to the current season of DC’s Legends of Tomorrow.

The introduction of Constantine could possibly lead to not only additional appearances for the character on shows like Arrow and The Flash, but it could also lead to a new series. Having Greg Berlanti involved with the character and their access to the bulk of the DC Comics universe of characters could lead to there being a small screen version of Justice League Dark with Matt Ryan’s John Constantine at the helm.

What do you think of an animated Constantine series on the CW Seed? Are you excited to have Matt Ryan return to voice the character? Let us know.