Norway’s MAYHEM, one of extreme metal’s most controversial and influential bands, have announced “Demon Anthology” US dates. The dates will feature a new live set, containing MAYHEM’s greatest songs spanning all their albums and will surround the band’s forthcoming appearance at the Decibel Metal and Beer Fest. A full list of confirmed tour dates can be found below. 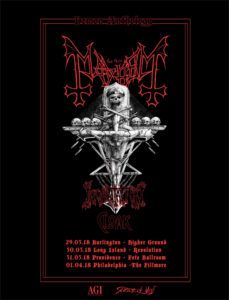 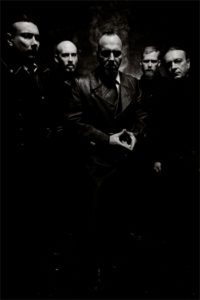