It looks like MGM’s vampire buddy comedy Blood Brothers based on the Dark Horse Comics limited run is finally coming together. 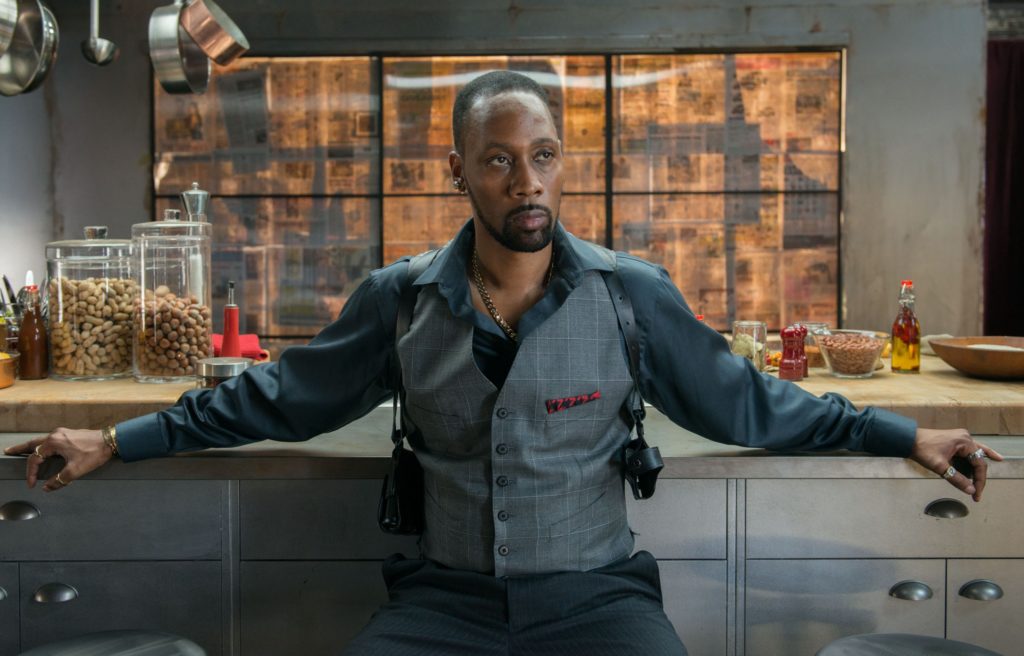 Omega Underground has learned that Rza (Cut Throat City, Love Beats Rhymes, The Man With The Iron Fists, Iron Fist) will direct and plans to begin filming on December 1st in Pittsburgh.

In 2015, Tracking Board reported that Black Panther actor Michael B. Jordan was in talks to play the lead role of Tree. Jordan seemingly has an opening in his schedule as his drama Just Mercy will be wrapped by October 25th and Ryan Coogler’s Wrong Answer currently is without a start date.

The script has undergone multiple incarnations from Etan Cohen, Derek Connelly, Colin Tevorrow, and more recently with Rza taking a crack at it.

A release date for Blood Brothers has yet to be set by MGM.