Mondo Music continues to bring us some of the best scores on beautiful vinyl. The stalwart label has announced the June 14th release of the Edge of Tomorrow soundtrack on vinyl. Check out the awesome pressing below. 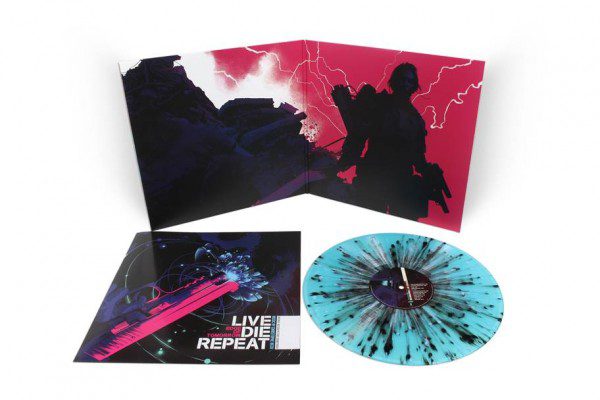 The limited edition release will be pressed on 180-gram “Omega” colored vinyl with exclusive artwork from Matt Taylor. The score from Christophe Beck (Frozen, We Are Marshall, The Hangover) is a healthy combination of orchestral and electronic music that provided an ominous backdrop to the cult science-fiction film. 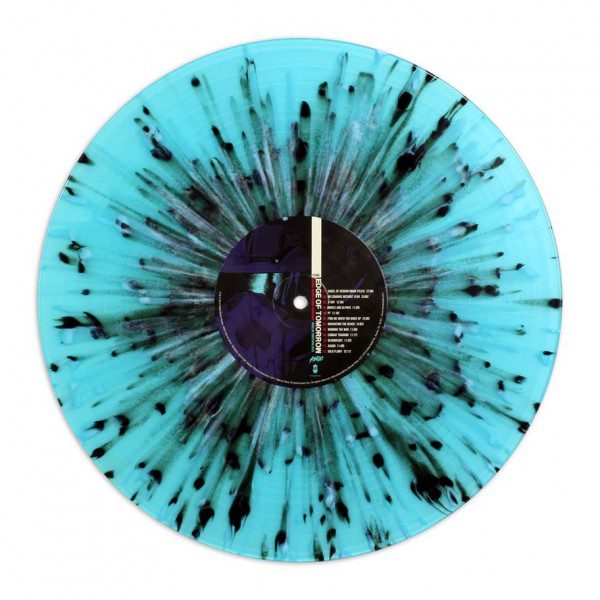 Released in 2014, Edge of Tomorrow enjoyed middling success in the box office but was met with praise from fans and critics alike. This popularity led to positive sales in the home video market and prompted the studio to begin development on the sequel. The film was notable for the title change that occurred when the production company opted out of Edge of Tomorrow in favor of Live.Die.Repeat: Edge of Tomorrow. Oddly enough this was the third title for the film as it originally began production as All You Need Is Kill, the moniker of the Manga source material.

The Edge of Tomorrow soundtrack joins other awesome Mondo releases that include Alien, Back to the Future, and 10 Cloverfield Lane. Look for Mondo Music to give us the Edge of Tomorrow score on June 14th. For now check out the art and tracklisting below. 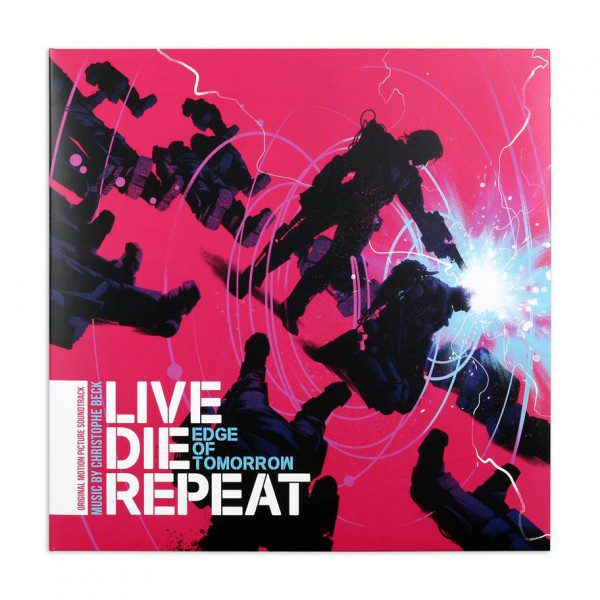 Are you a fan of Edge of Tomorrow? What other Tom Cruise films have worthwhile scores? Comment below and stay tuned to GWW for more vinyl news.