Thanks to the kind folks at Nerdook for providing GWW with a key for Monster Slayers.

For several years GWW has been a destination for indie game developers. As you can imagine, our inboxes fill up with Steam keys and press releases. It can be difficult to keep up with the flow. Naturally, not every game ends up being a hit or even good. But we believe in giving everyone a voice. When Nerdook emailed us we were buried in other games so this post is a bit late. That is unfortunately because this game has legs and I wish I’d had a chance to try it before it was officially released. Nevertheless, let me tell you about Monster Slayers.

When it comes to games, there are few things I love more than deck-building. Going back to the days of collecting basketball cards and playing the Star Trek: Collectible Card Game – I’ve had a fondness for deck-building strategies and competition. As an adult with children it’s pretty difficult to set aside the time for all of that business. When a cool game comes along that looks like it’ll hit the notes you like, you try to prioritize it. And then when it actually does deliver, it’s something you want to write about. Oh I love what I do… 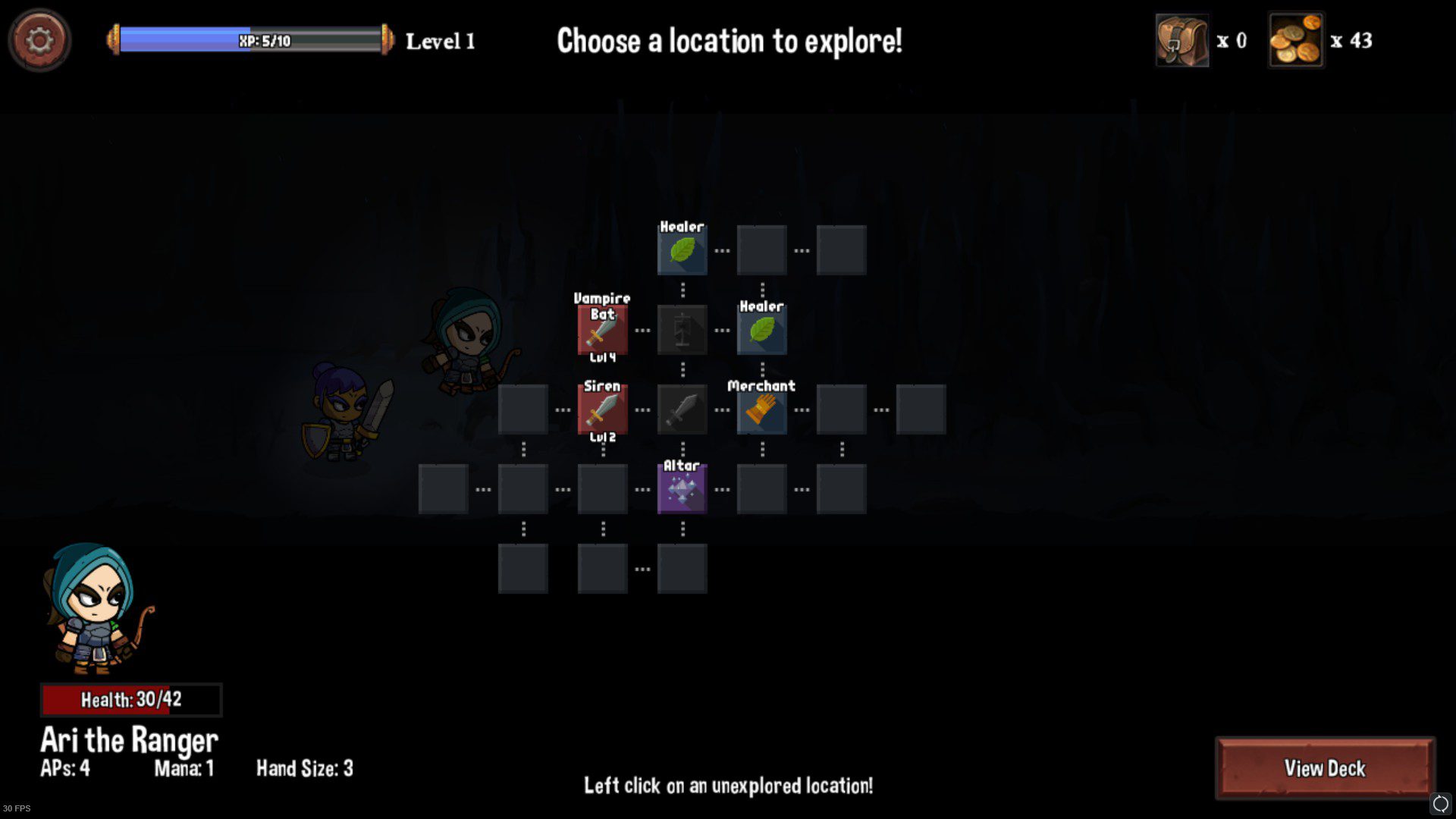 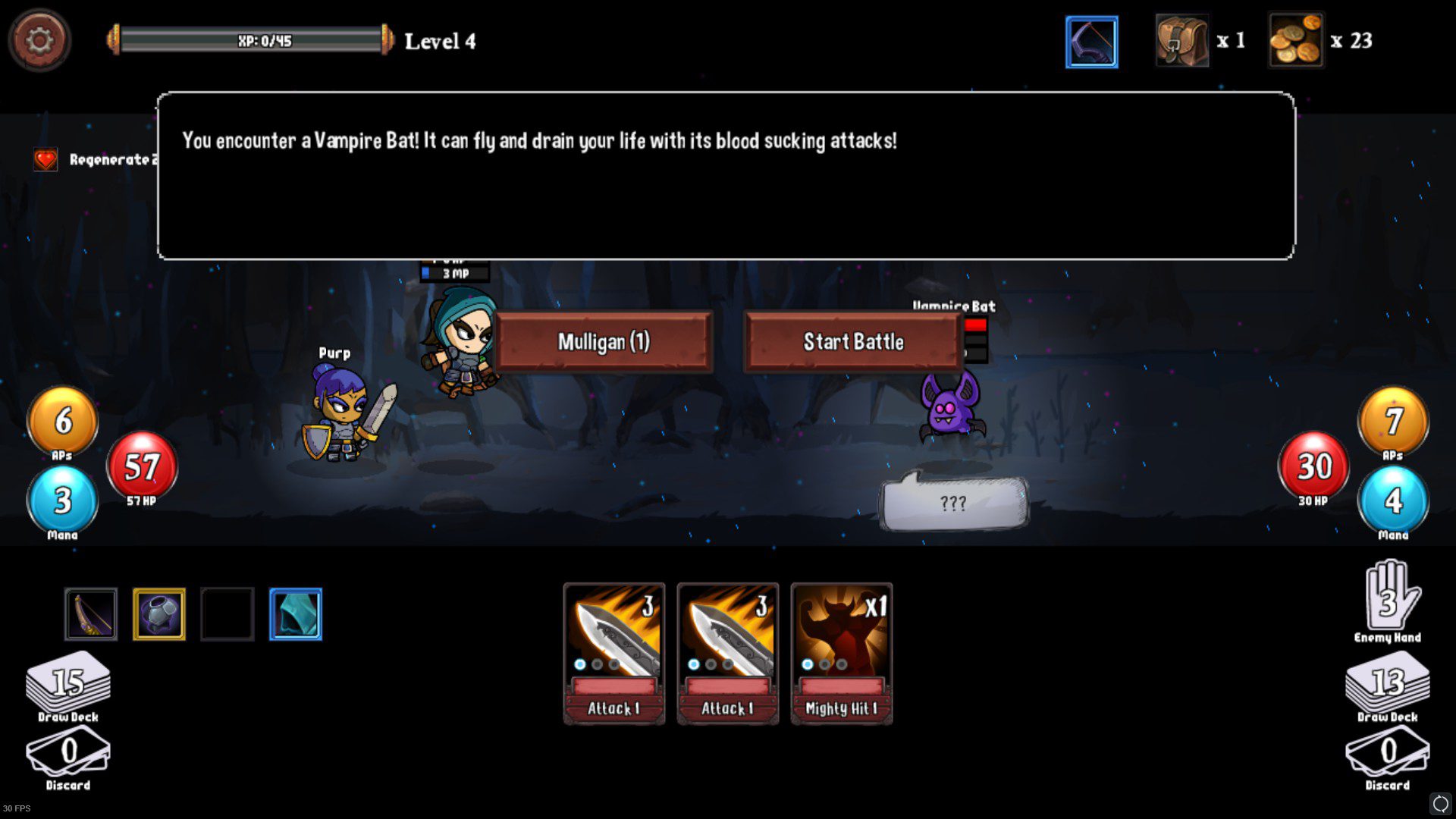 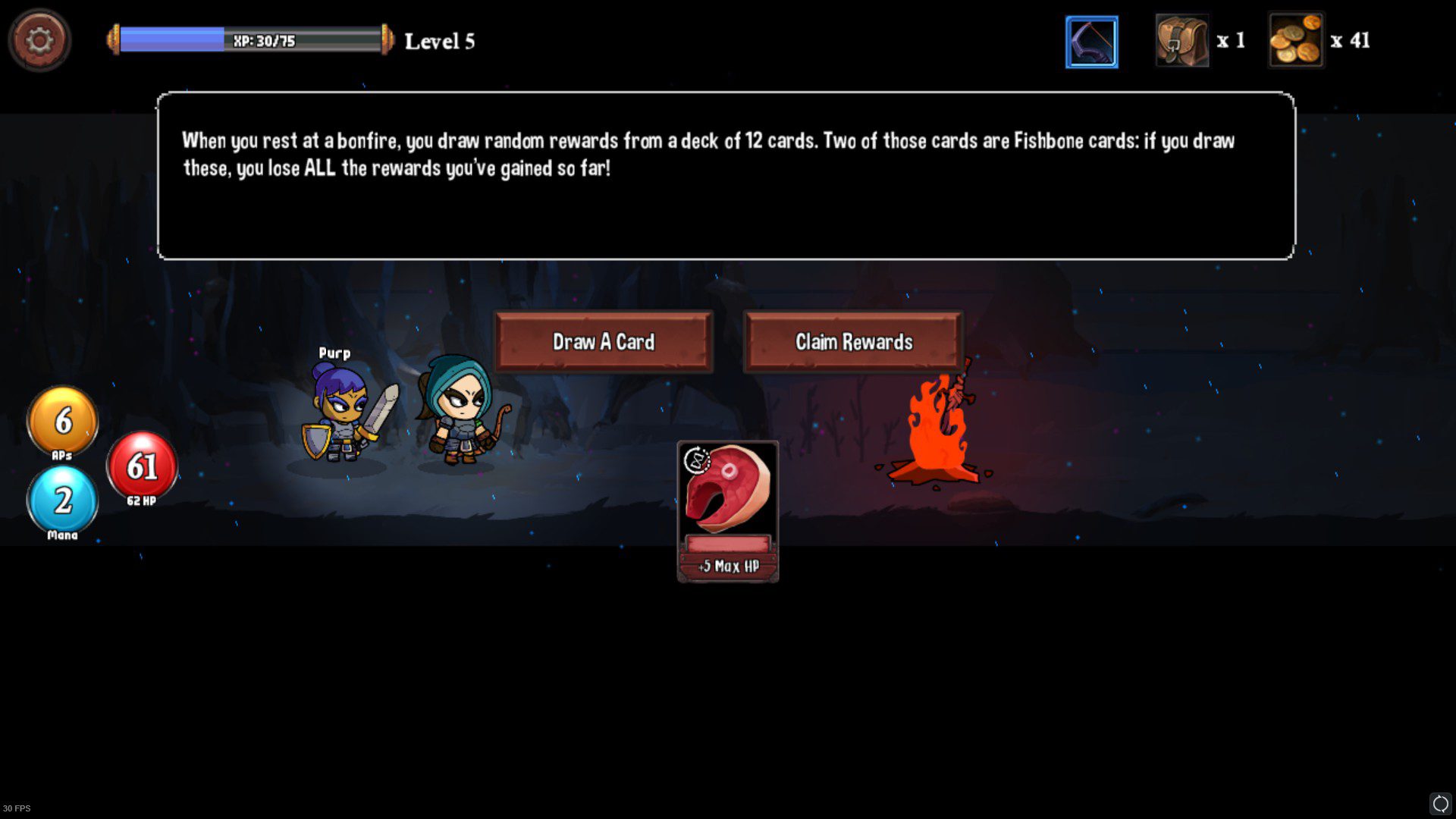 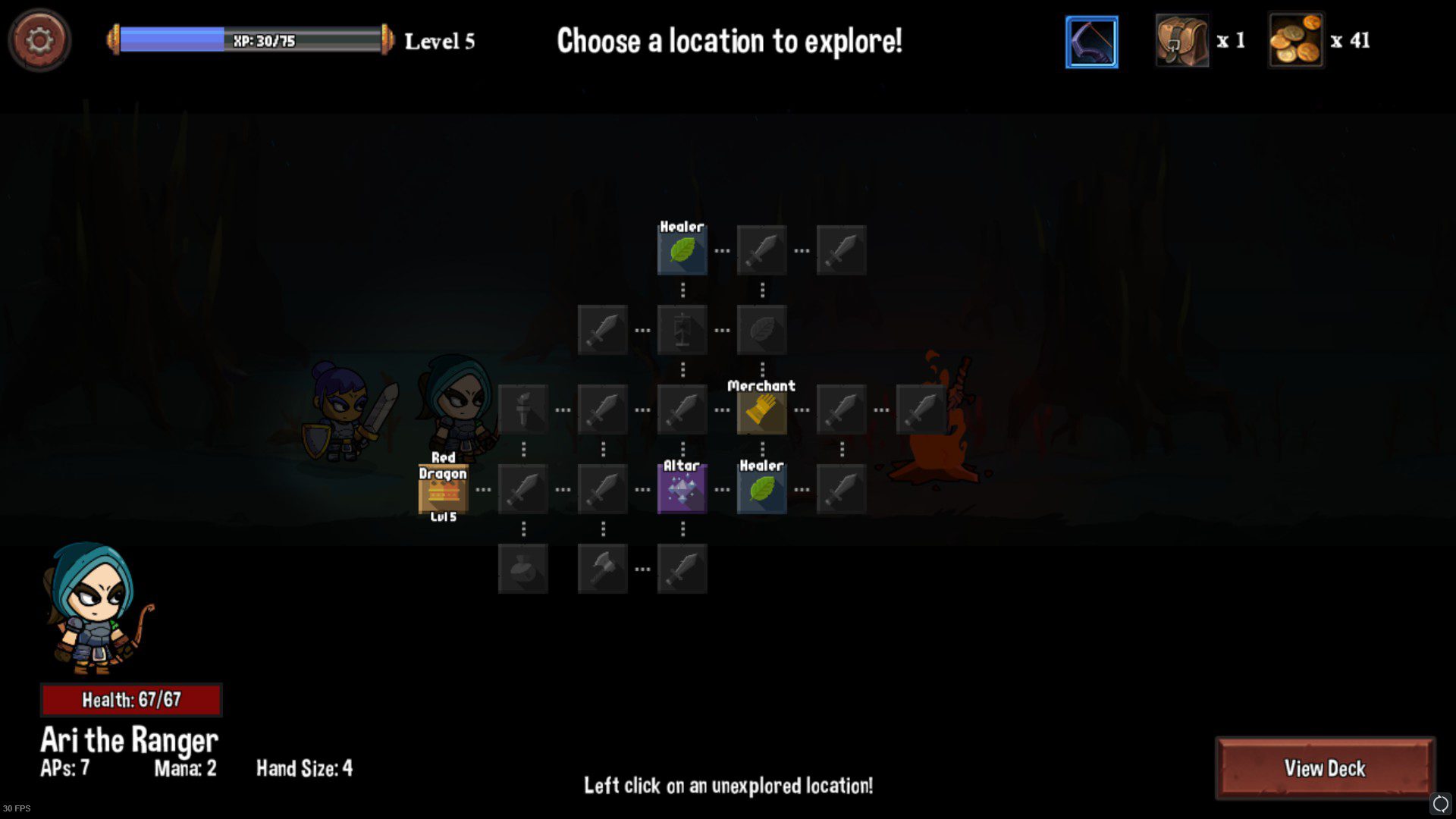 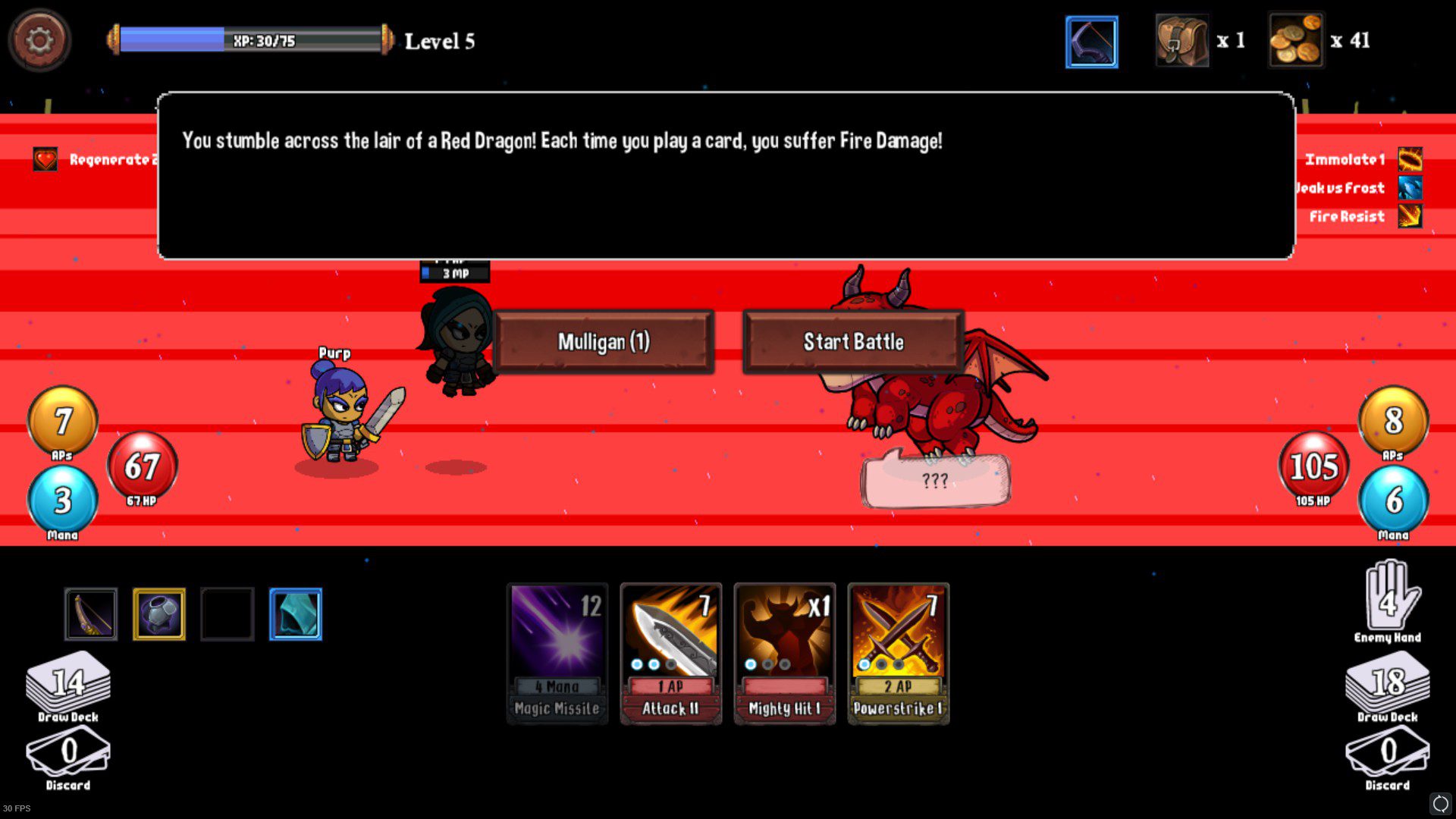 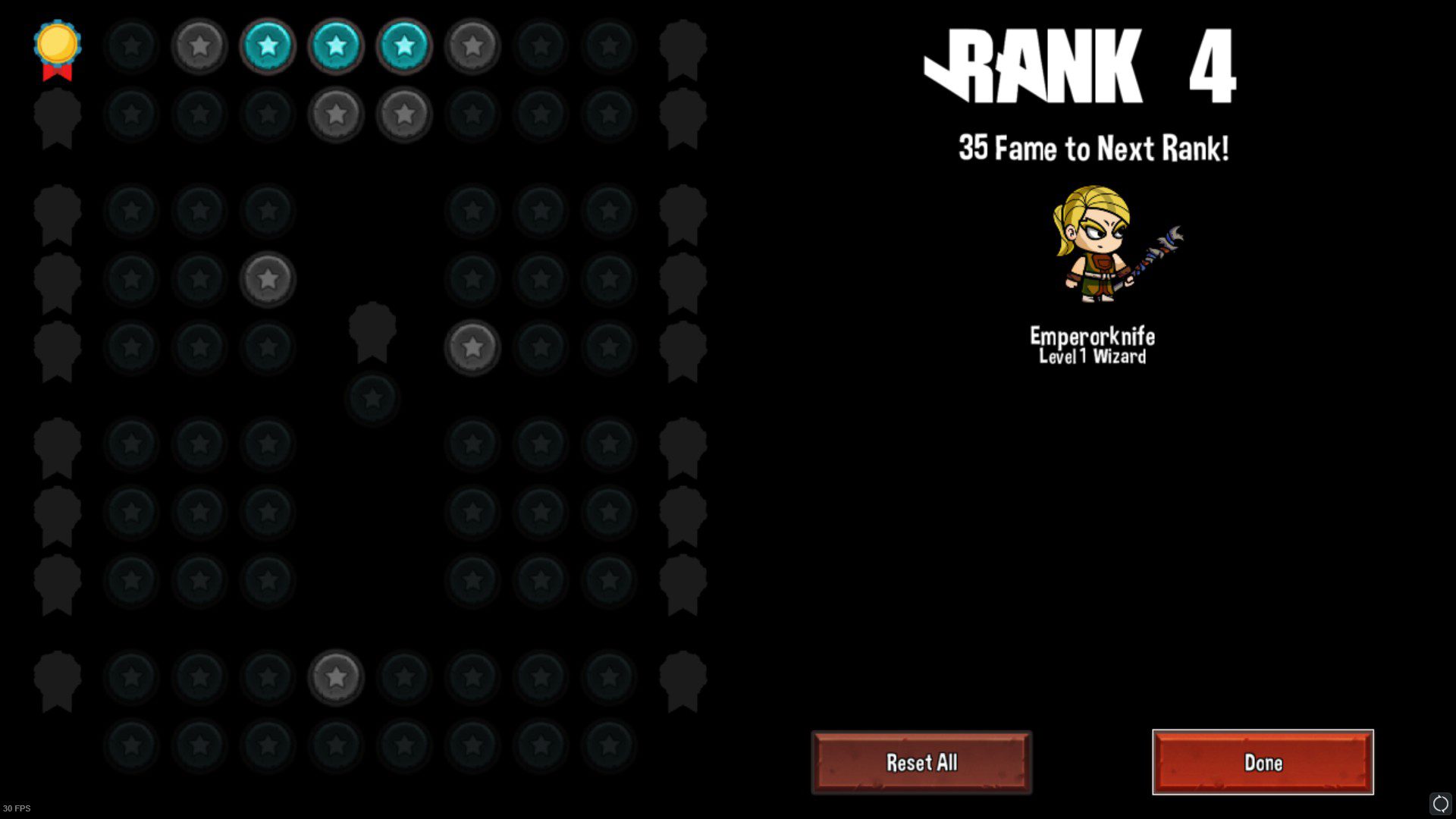 Anyhow, below is the description directly from Nerdook.

Monster Slayers is a rogue-like deck-building RPG adventure with an innovative card-based battle system that lets you customize a deck to suit your play style. Create a new hero to join the Monster Slayers Guild and choose your path through the perilous Northern Valley as you follow your quest to defeat the legendary Harbinger and become a true Monster Slayer.
What I didn’t realize is that Monster Slayers is actually a remake of a free web-based game that had several million plays. I have zero experience with that title so my opinions are only of the new game that was released on Steam in March. Furthermore, it is inspired by Dream Quest, a deck-building game by Peter Whalen of Heartstone fame. There is a lot that can go right here! I played a few hours of the game and adore the art style. The goblins, dragons, etc. are cool to battle against. You begin the game by choosing a class of either Rogue, Ranger, Knight, Barbarian, Cleric or Wizard. You then spend just a few minutes learning how to play in a brief tutorial that teaches you the basics of attacking in the turn-based game. Afterward you are linearly progressed through the world map. After an opportunity to review your deck and inventory, you enter the world and are shown a map of the sub-section you’re in. Immediately in the first area you are given a companion. My first playthrough was with a Rogue. I was given the option of a Knight or Cleric and chose the Knight. After defeating the first enemy I was again given the opportunity to progress through the area but this time I had more options. You’ll know what you’re battling right away. Whether it’s the card-stealing Siren or a life-draining bat, the music and art were captivating. I felt the rush of battle each time.
Like many rogue-like games, the difficulty curves upwards sharply. After beating all of the higher-level enemies in the area I started in, my next encounter was a level 5 dragon that wiped the floor with me. When I died, the next step was to start again but with some buffs thanks to the progress I had made. Damn I love rogue-likes! There is a lot of reason to keep trying, which I intend to do. Monster Slayers can provide several hours of enjoyment at a price of just $8.99. This title is recommended!
Tagsinde devindieIndie Gamemonster slayerspcrogue-like
Previous Article

The Fate of the Furious Review