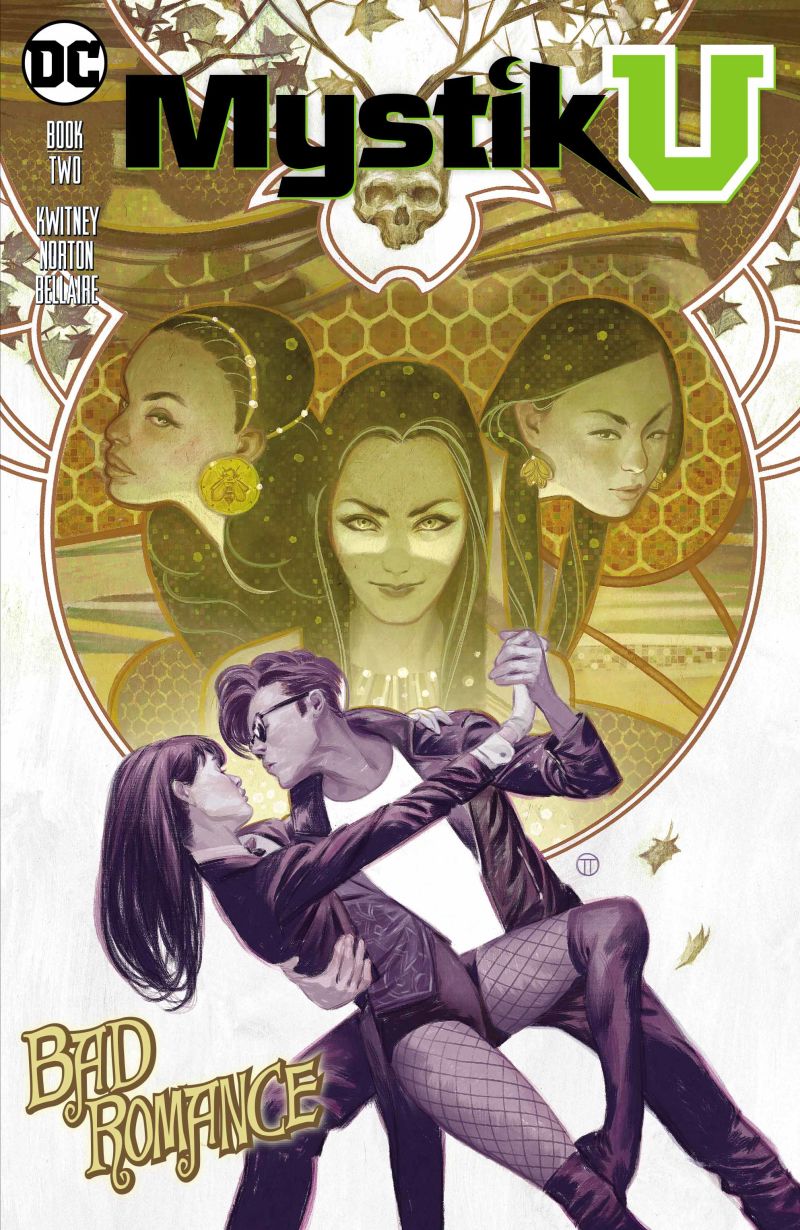 Doctor Occult makes his move against Malevolent, while a Mystik U sorority eyes Zatanna as a possible new member.

Mystik U is a weird time travel-alternate universe story. It’s clearly a different world but is filled with callbacks to iconic moments and concepts. This way the story stays true to each character while allowing the freedom to create this “young adult” style comic book that has been very entertaining g so far. The first issue felt a tad rushed, while this issue had a much stronger execution. Mystik U #2 had much stronger world-building and gave us a good feeling of what it’s like on this magical college campus. The dark twist on Mean Girls was a great addition to the story and let Zatanna shines brighter than she has in a while.

The artwork is amazing, Mike Norton creates such a vibrant world. Everyone has a unique look to them while never feeling out of place. And of course Jordie Bellaire can seemingly fit any style of comic book there is, she is my favorite colorists. 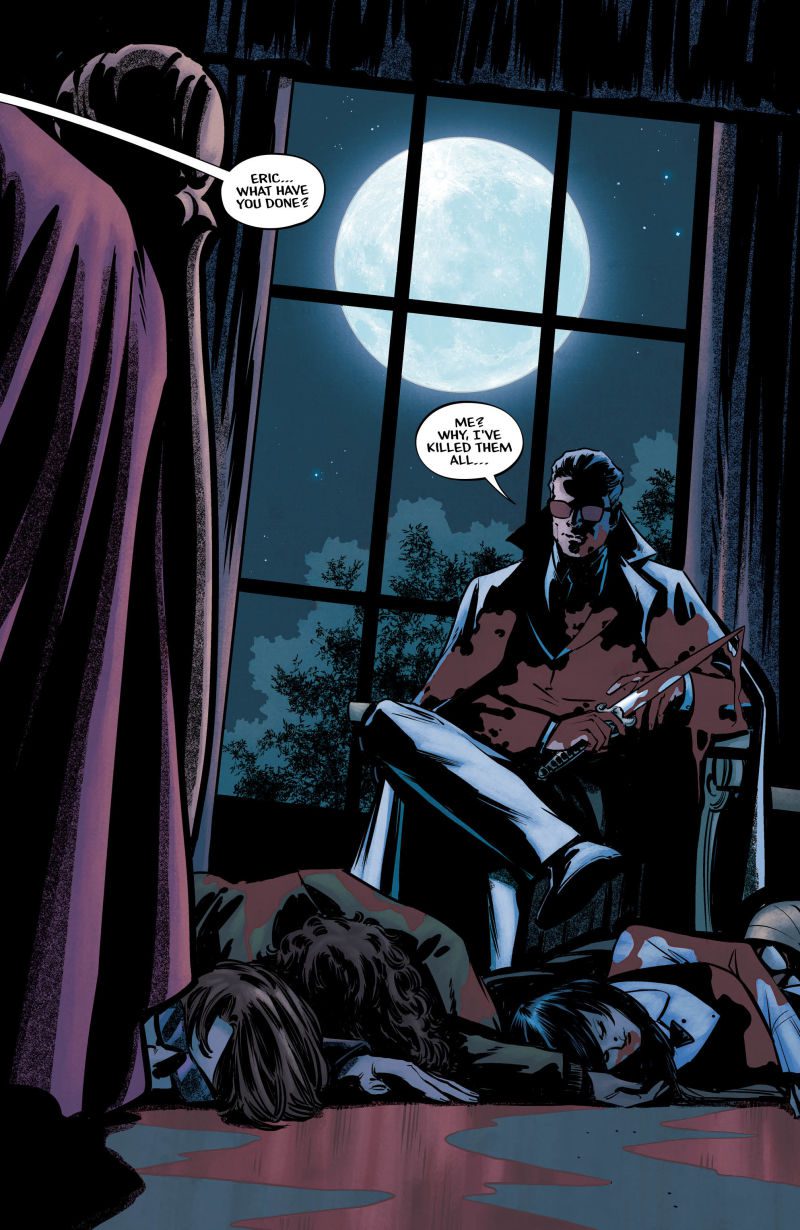 Though her budding romance has been handled well, Zatanna’s amnesia when it comes to her father has been awkward. She just lost her father who has disappeared and she’s quickly forced to move on and immerse herself into college life. Aside from brief moments of grief, she doesn’t seem to be all too worried in finding her father, and the teachers seem cruel for their lack of empathy. At the begging of this issue, Mr. E teases Zatanna with finding her father, only to rip it away and make it a lesson about becoming stronger. I hope it can be explained away by this essentially being a simulation created by Doctor Occult to teach the mysterious Malevolence to be good, but if that’s not the case then the creators should have accounted for her apparent lack of grieving and urgency over the loss of a loved one.

Zatanna carefree attitude in her situation is really the only big problem I can think of. It’s a glaring problem, but it doesn’t take away from how much fun this series has been. Which says a lot for how great the Mystik U concept is and how well it has been executed. Very rarely do I look at an Elseworlds story and wish that it was canon, but that’s exactly how I feel with this series. Not just with its story but it also features beautiful art, Norton makes use of every inch of space he’s given and it’s awesome. I love the magical characters of the DC Universe and these are cool portrayals of them. I just wish they gave Zatanna time to grieve.

This series has been a lot of fun and looks amazing. It has a few bumps in the road, but I’m enjoying it quite a bit. The comic features a great cast of characters but Zatanna shines in this issue. This was a much stronger second issue in my opinion.

alisa kwitney mike norton Mystik U Zantanna
Are you an Insider?News, reviews, & updates are just the beginning.