Earlier this week Netflix released The Dragon Prince onto it’s streaming network with raving reviews. Scoring a 100% on Rotten Tomatoes. Series creator Aaron Ehasz was one of the head writers on Avatar: The Last Airbender alongside show creators Mike DiMartino and Bryan Koentizko during it’s run in the early 2000’s. 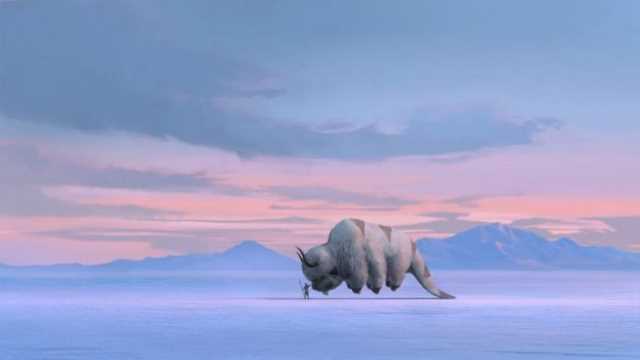 Now Netflix has announced that they will be developing a live-action remake of the classic animated series Avatar: The Last Airbender for their streaming service as well. The upcoming series will also see the return of the original creators Mike DiMartino and Bryan Koentizko. With the two returning the shows creators want to distant themselves from M. Night Shaymalan’s 2010 film which didn’t involve their input at all. They went onto say about today’s announcement they will make sure to hold true the to ethnic groups depicted in the show:

“We’re thrilled for the opportunity to helm this live-action adaptation of Avatar: The Last Airbender. We can’t wait to realize Aang’s world as cinematically as we always imagined it to be, and with a culturally appropriate, non-whitewashed cast.

It’s a once-in-a-lifetime chance to build upon everyone’s great work on the original animated series and go even deeper into the characters, story, action, and world-building. Netflix is wholly dedicated to manifesting our vision for this retelling, and we’re incredibly grateful to be partnering with them.”

Hopefully, we get some real Asain representation in the upcoming series as many of the nations depicted on the show draw influence from Chinese, Japanese, and Tibetan cultures. As well as Inuit and Native American cultures. Something 2010 lacked in terms of diversity.  The series is expected to go into production sometime next year. With conceptual drawings being released for the show as released above by artist John Staub.

Have you seen this:
AVATAR Netflix : The Last Airbender Plot And Character Descriptions

Avatar: The Last Airbender will stream exclusively on Netflix