Marvel Studios The Punisher series is deep into production currently for a premiere late next year on Netflix. The series, which was not originally on Netflix’s slate, was brought into being by the dynamic performance of Jon Bernthal as Frank Castle on the second season of Daredevil. Actor Daniel Webber (11.22.63) shared a pic on his Instagram with the caption “Welcome to team Punisher”. 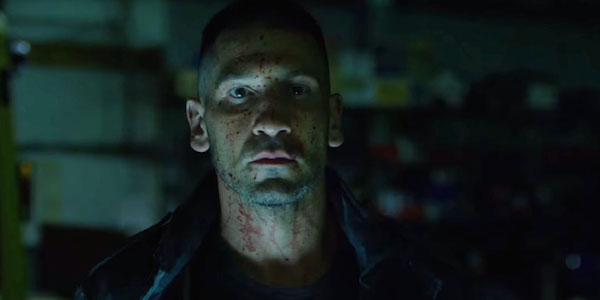 The Punisher launches late next year on Netflix. Let us know what you think of the cast and your opinions about the series itself. 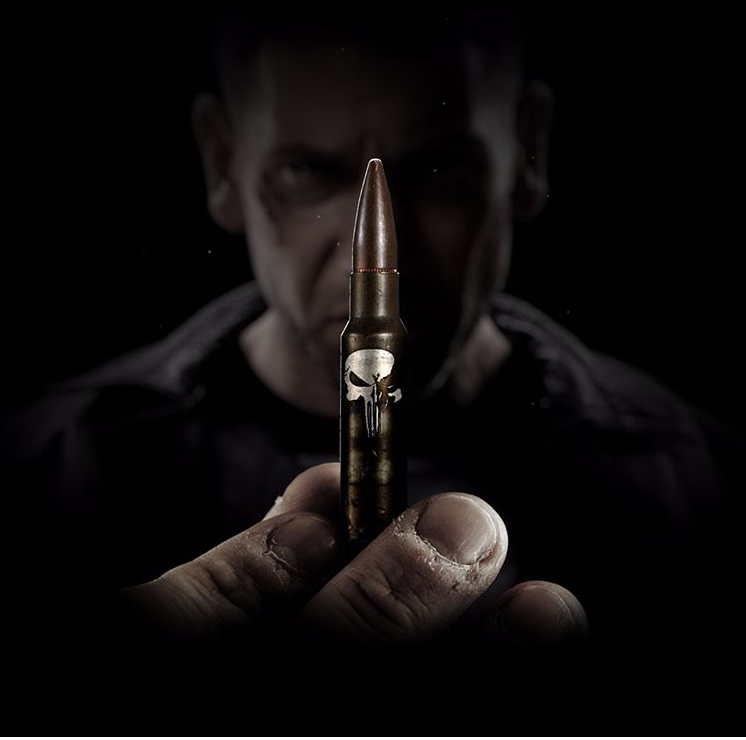