A new week means new additions to the Nintendo eShop! This week, fans can look forward to a bevy of games ranging from puzzlers and platformers to shooters and aerial fighters. The featured game this week is the highly anticipated Switch edition of Don’t Starve, the Tim Burton inspired open world survival game from Canadian indie developer Klei Entertainment. In Don’t Starve, players take control of Wilson, an intrepid Gentleman Scientist who has been trapped by a demon and transported to a mysterious wilderness world. Check out the trailer below:

Other notable titles this week include Psikyo’s acclaimed shoot-em-up Dragon Blaze, the anime-style strategy JRPG Regalia: Of Men and Monarchs, and the horror inspired rogue-like beat-em-up Streets of Red – Devil’s Dare Deluxe. See below for a full list of games coming to the eShop this week. 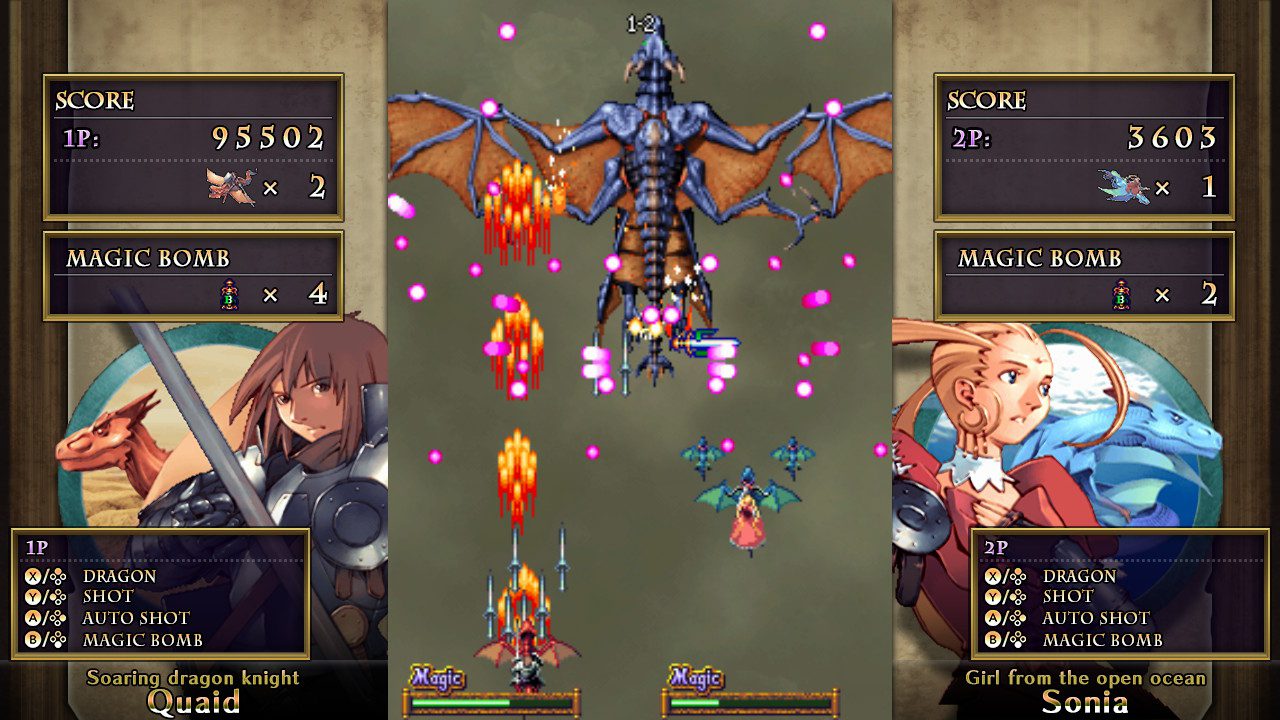 Be sure to check out all of Nintendo’s eShop games and sales as they become available. Happy gaming!