New ‘Friday The 13th’ Movie Could Be Produced By LeBron James’ SpringHill Entertainment – Will New Line Cinema Get Involved?

It looks like wheels are already in motion for new Friday The 13th movies, now that the lawsuit over the film rights with screenwriter Victor Miller has been settled.

BloodyDisgusting has word that LeBron James’ SpringHill Entertainment and Vertigo Entertainment are currently in talks to produce a new film. James’ production company is also part of the production team on Space Jam 2 for Warner Bros.

Their reporting was later backed-up by trades.

The basic gist of the slasher franchise is that Jason Voorhees is a special needs camper at Camp Crystal Lake and because of the negligence of camp counsellors drowns. In the original film, Jason’s mother Pamela Vorhees takes revenge on the camp by killing-off the camp counsellors in grotesque and inventive ways, which has been the main draw of the franchise.

In the second film, Jason is now in the picture as a masked adult hulking brute who takes over for his mother and continues to keep killing. He doesn’t  get the iconic goalie/hockey mask until Friday The 13th Part III. 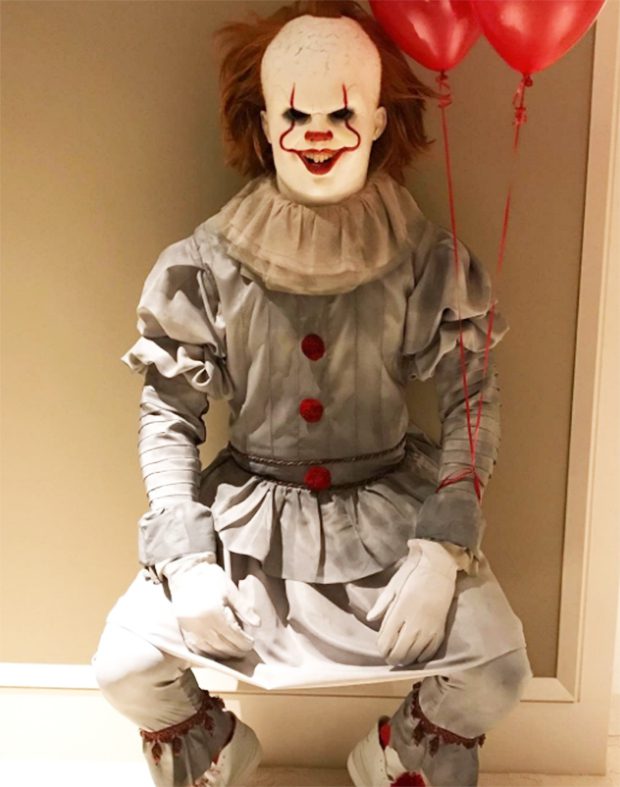 An interesting note, Vertigo Entertainment recently worked with New Line Cinema and Warner Bros. on IT and IT: Chapter 2. LeBron just happened to dress up as Pennywise last Halloween.

Could New Line Cinema end up landing a distribution deal for the new movies?

New Line Cinema once was involved with the franchise as they distributed  Jason Goes To Hell: The Final Friday, Jason X, Freddy vs Jason, and then finally with the reboot Friday The 13th (2009). It’s a little hard to believe it’s been almost ten years since the last time Jason Voorhees graced a movie screen considering the massive popularity of the horror genre at the box office.

Production and release dates are unknown as the project seems to still be in the earliest of stages at the moment.

Have you seen this:
Diamond Select Sets The Mood for October with It's Latest Offerings