This is the fourth of the Marvel Netflix series to debut. Previous titles include Daredevil, Jessica Jones and Luke Cage. All of which lead up to the epic team-up between the heroes in Marvel’s The Defenders, which is currently in production. Of the Entire Marvel Netflix series, this is the one I have truly been waiting for. I would never have expected to see Danny Rand on any screen.

The trailer provides multiple shots of Danny and his legendary fist as well as Danny teaming up with Colleen Wing to provide beatings for anyone standing in their way.

Fifteen years after being presumed dead in a plane crash, Danny Rand (Finn Jones) mysteriously returns to New York City determined to reclaim his birthright and family company. However, when a long-destined enemy rises in New York, this living weapon is forced to choose between his family’s legacy and his duties as the Iron Fist. 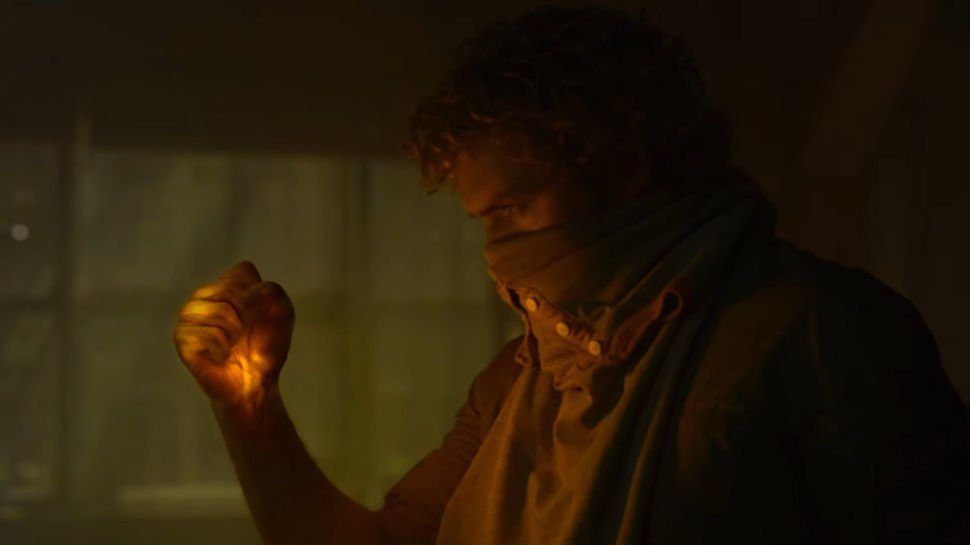 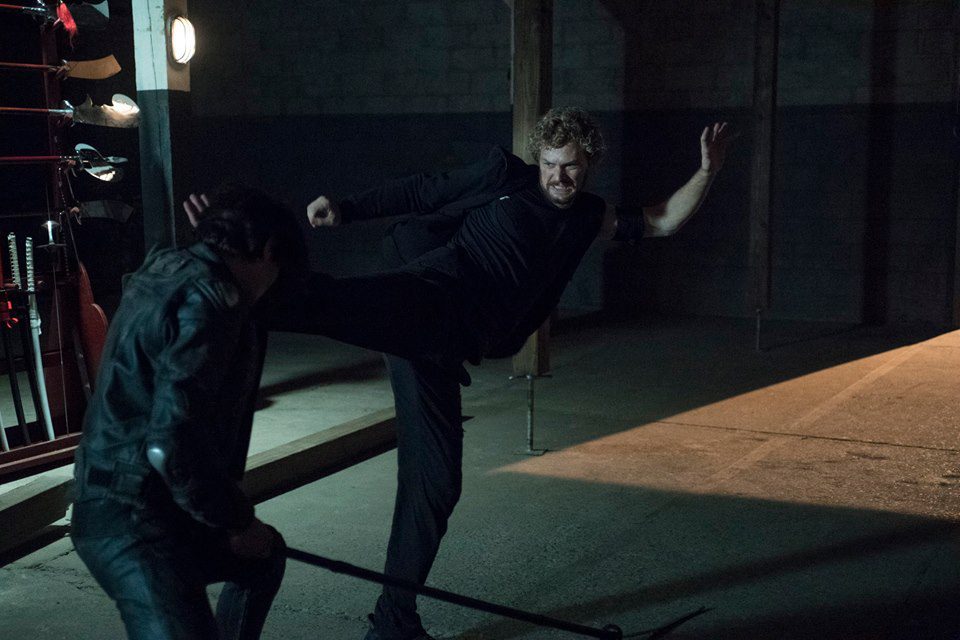 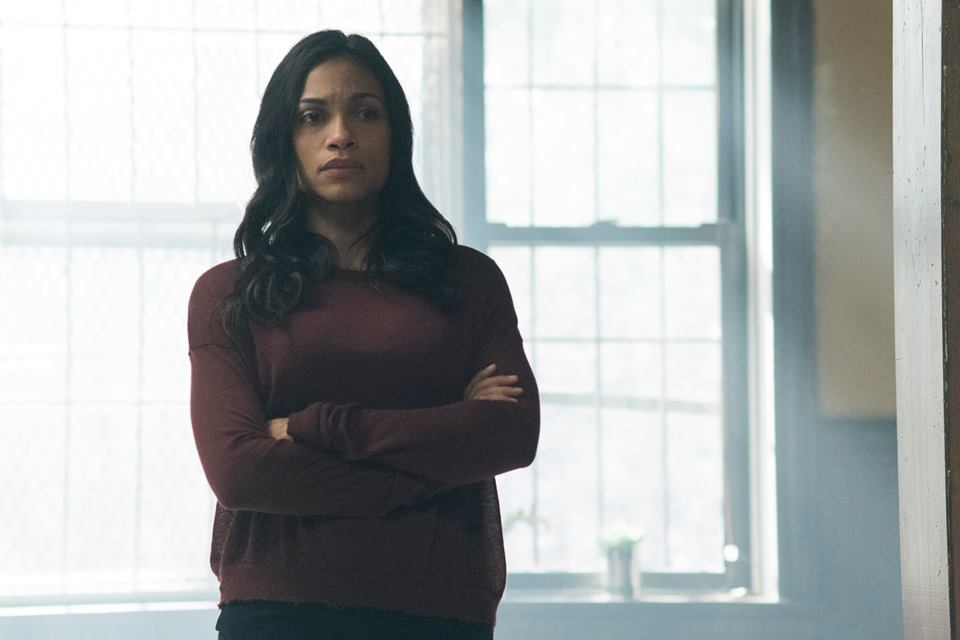 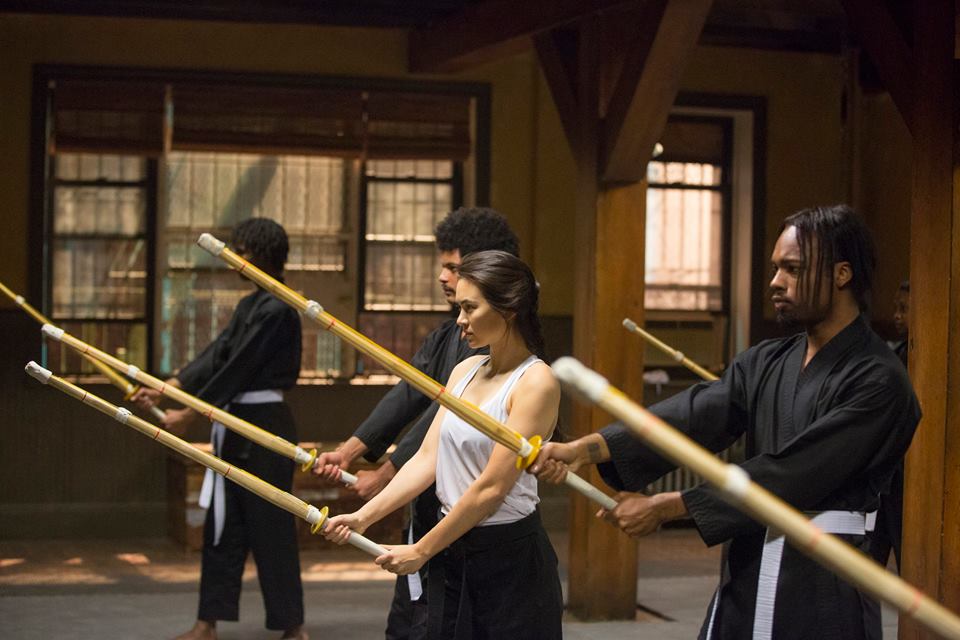 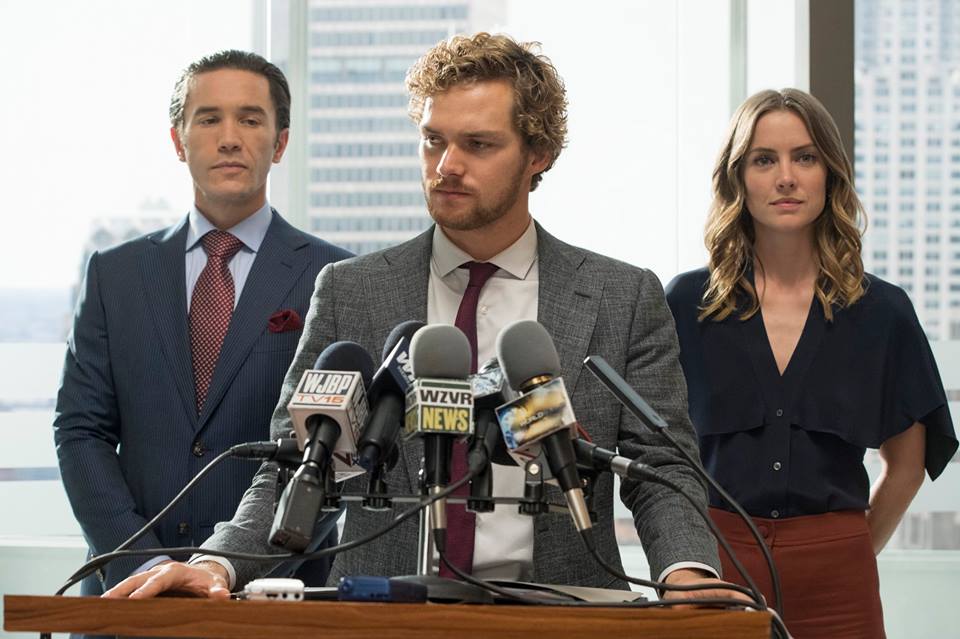 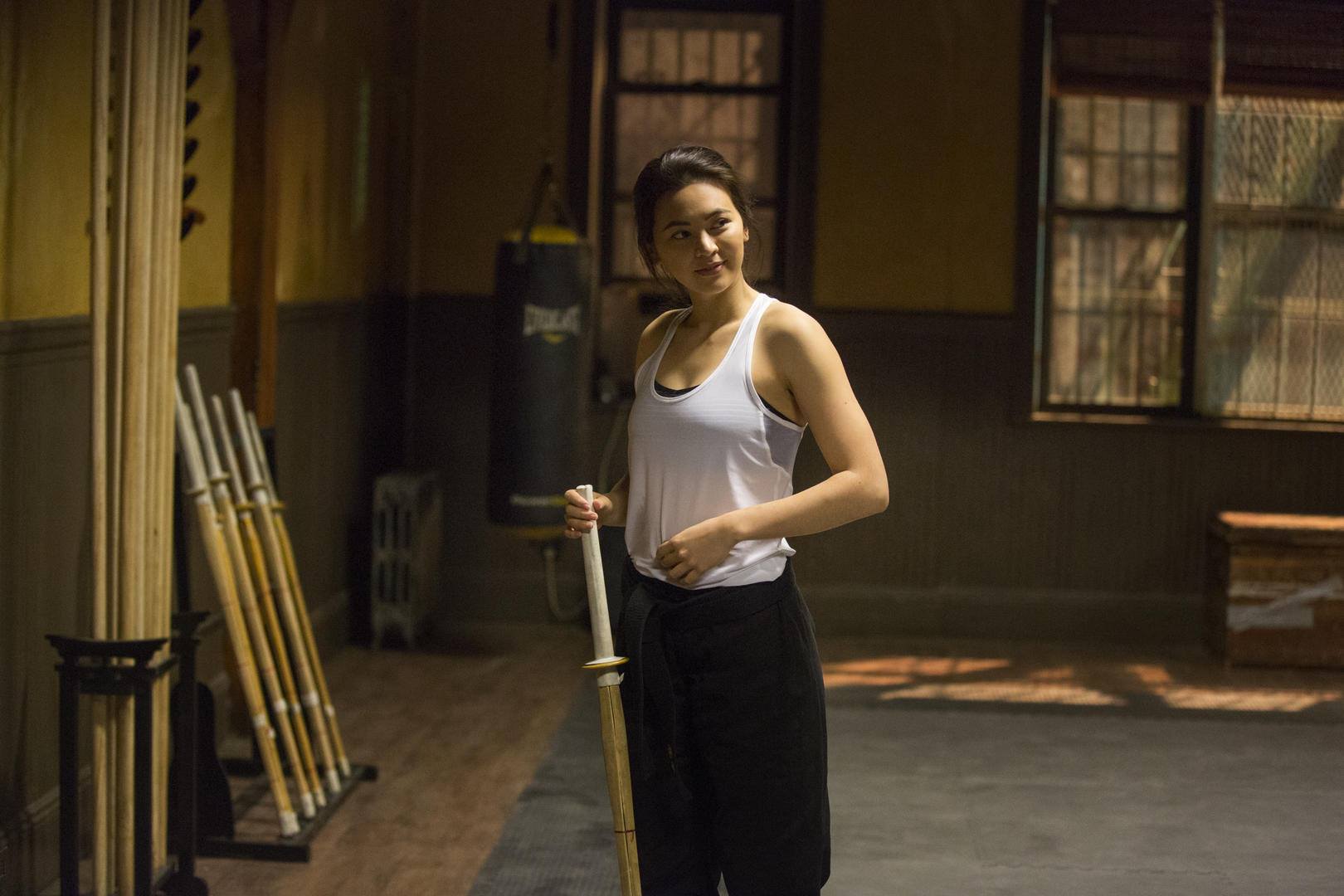 Jack is Back in Epic Samurai Jack ...