It’s a New Year and that means new toys, figures, and statues from our favorite distributor Diamond Select. This week they are offering a range of Marvel figures featuring Spider-Man, Cyclops and The Hulk, as well as a Star Wars bust of an Imperial Ranger Trooper. As always these figures are immaculately crafted and priced just right. Check out the full list and pictures below. And head to your local comic shop before these beautiful collectibles are gone.

A Diamond Select Toys release! This bust burns like raging fire! Based on his appearance in Avengers: Infinity War, this resin bust of the Hulk is in 1/2 scale, and measures approximately 10 inches tall atop a movie-inspired base. Limited to only 1,000 pieces, it comes packaged with a numbered certificate of authenticity in a full-color box. Designed by Joe Allard, sculpted by Rocco Tartamella. (Item #JUL192670, SRP: $174.99) 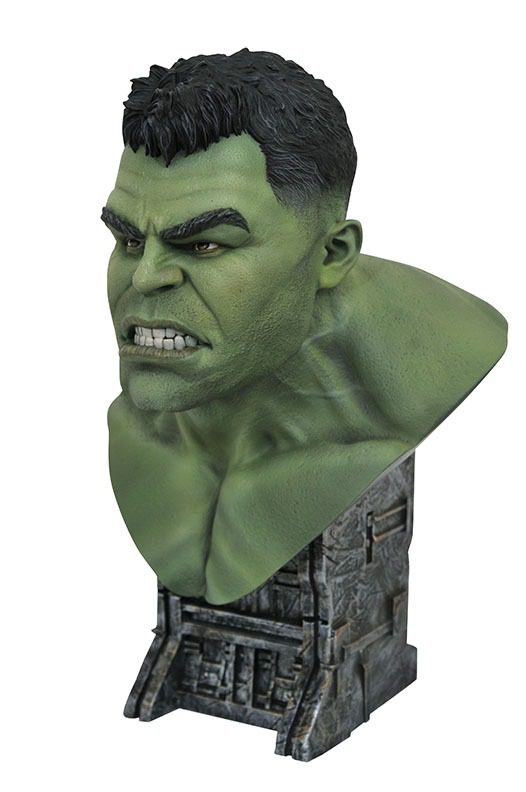 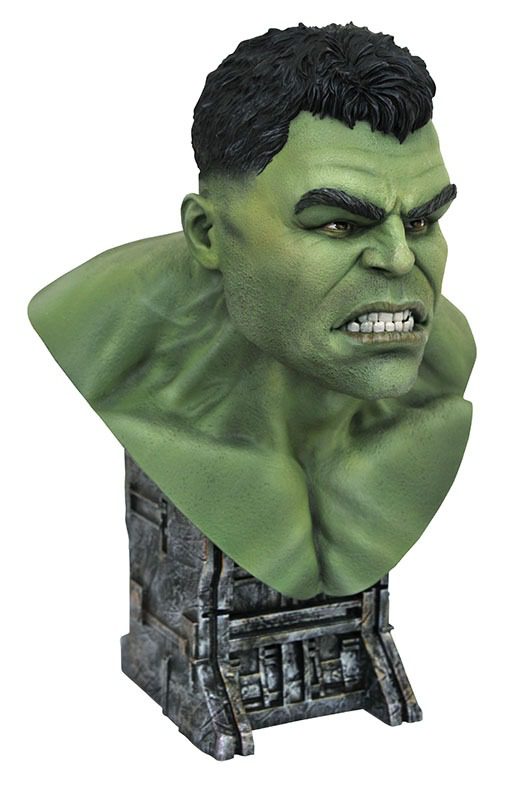 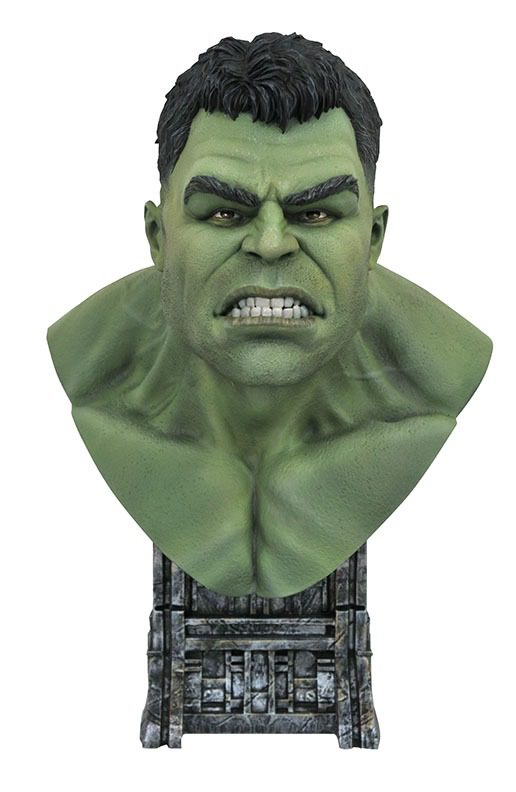 A Diamond Select Toys release! Scott Summers kicks off a new line of busts based on the classic X-Men animated series! Depicting Cyclops with a gleam in his visor and his fists at the ready, this approximately 6-inch resin bust is limited to only 3,000 pieces and comes packaged with a certificate of authenticity in a full-color box. Designed by Barry Bradfield, sculpted by Joe Menna. (Item # JUL192665, SRP: $59.99) 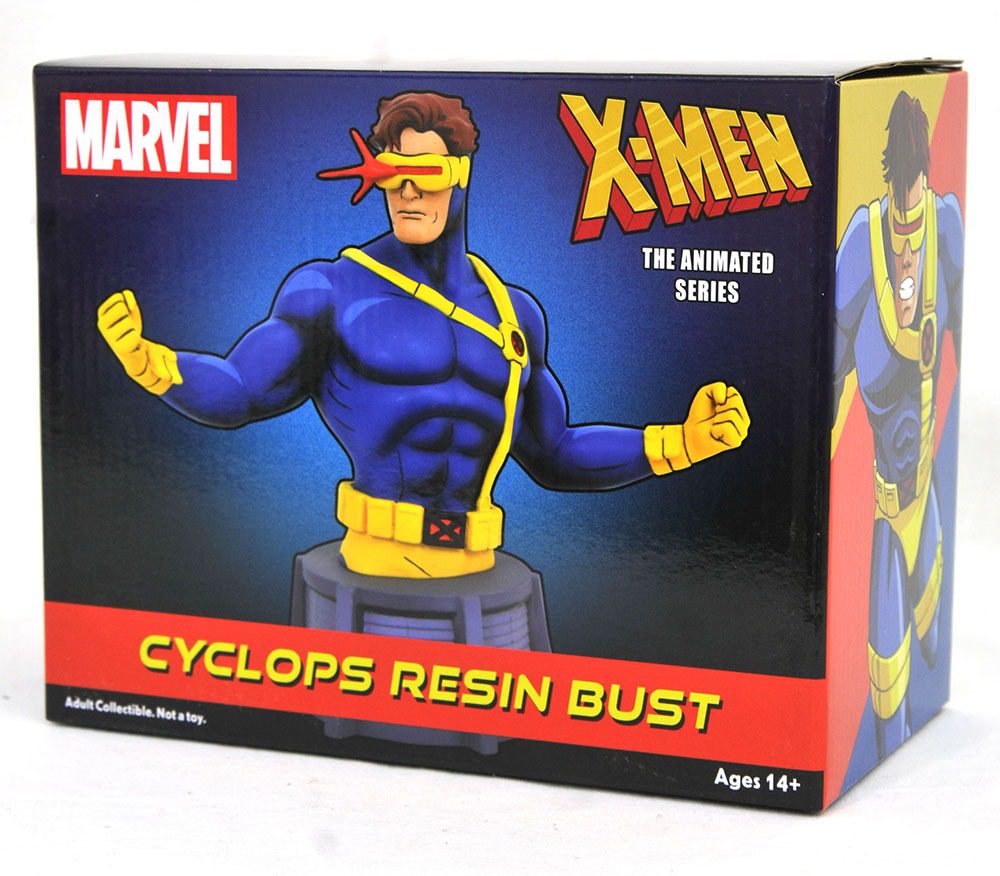 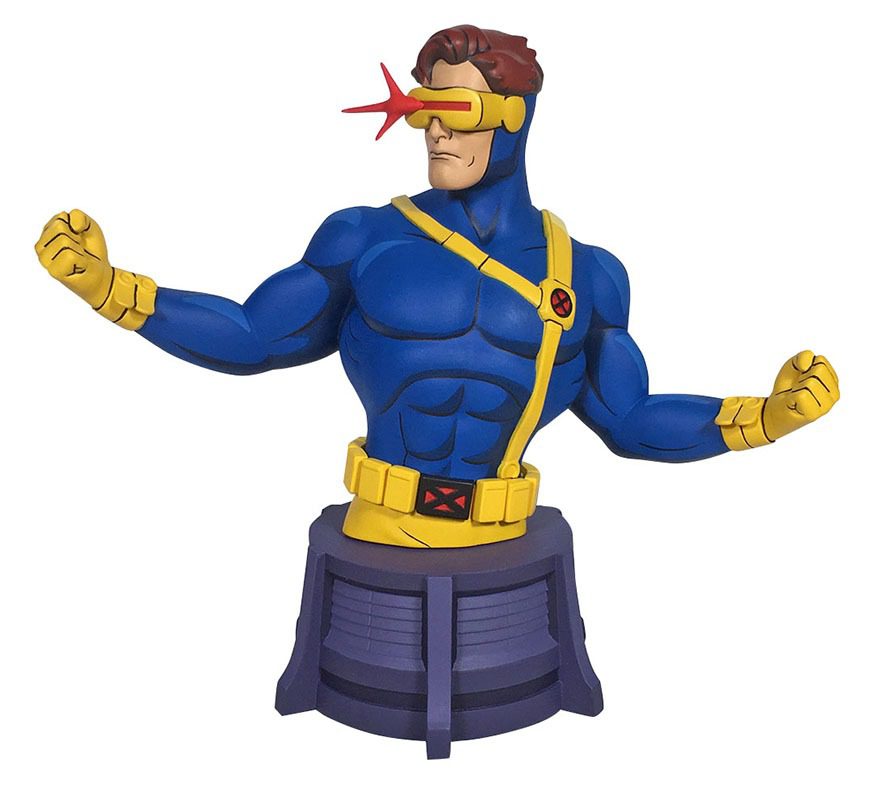 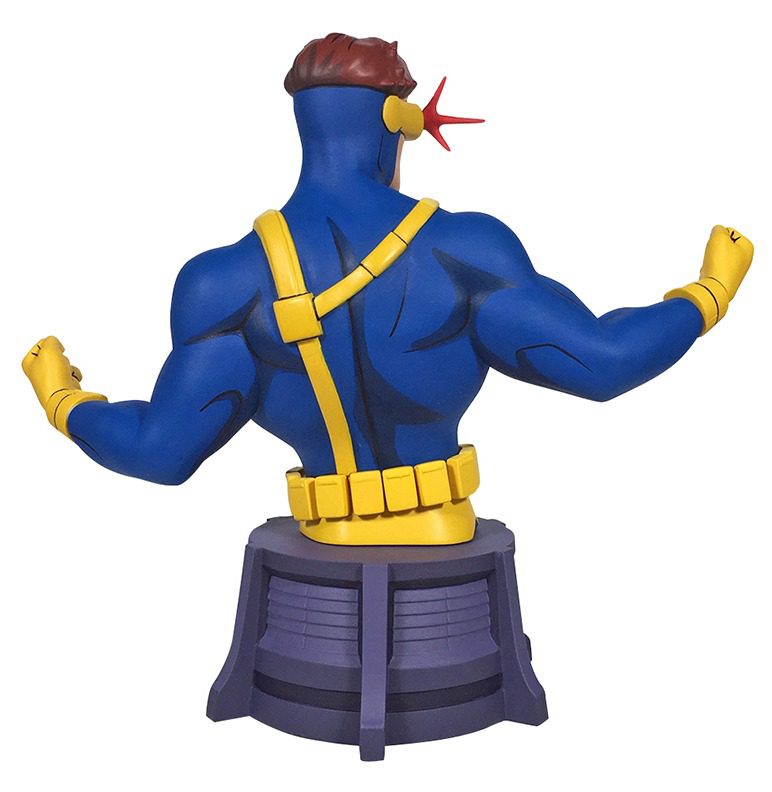 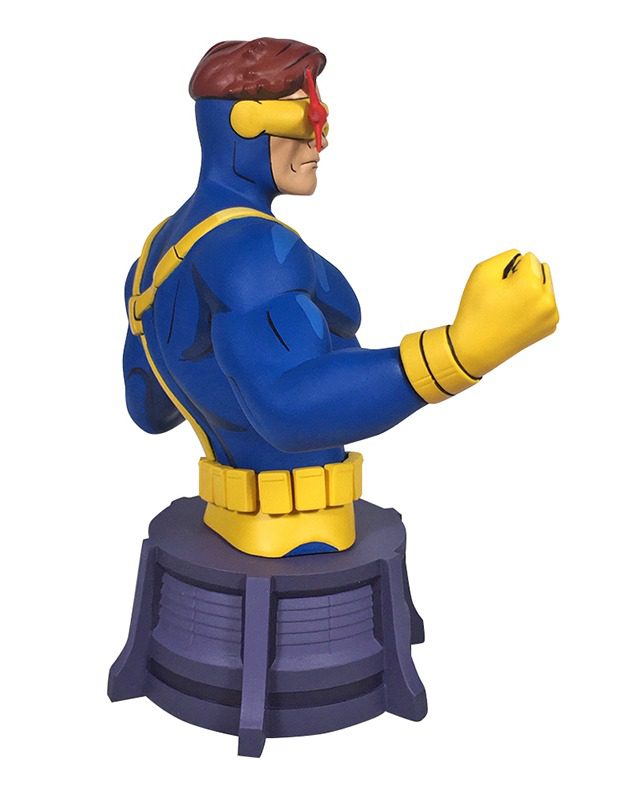 A Diamond Select Toys Release! It’s a sticky situation in this new Marvel Animated Statue from Gentle Giant Ltd.! Spider-Man is all wrapped up in the Venom Symbiote in this approximately 5-inch resin sculpture based on official Marvel artwork. Statue comes packaged in a full-color window box. Designed and Sculpted by Gentle Giant Studios. (Item # JUN192393, SRP: $59.99) 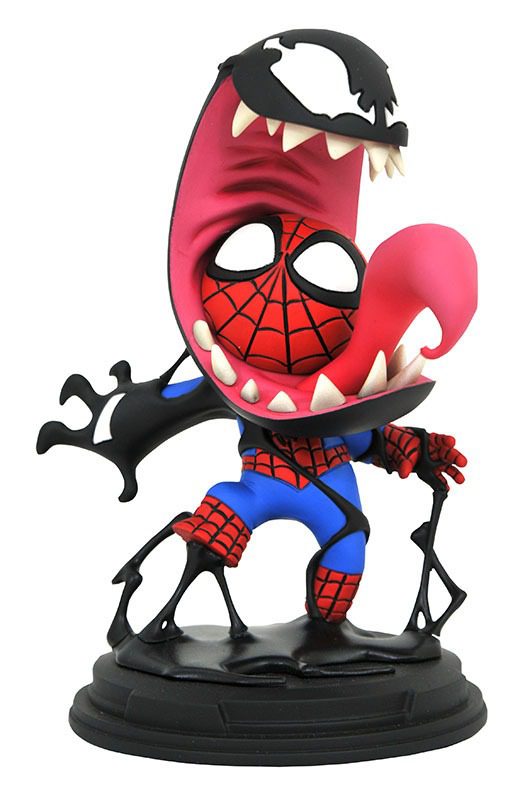 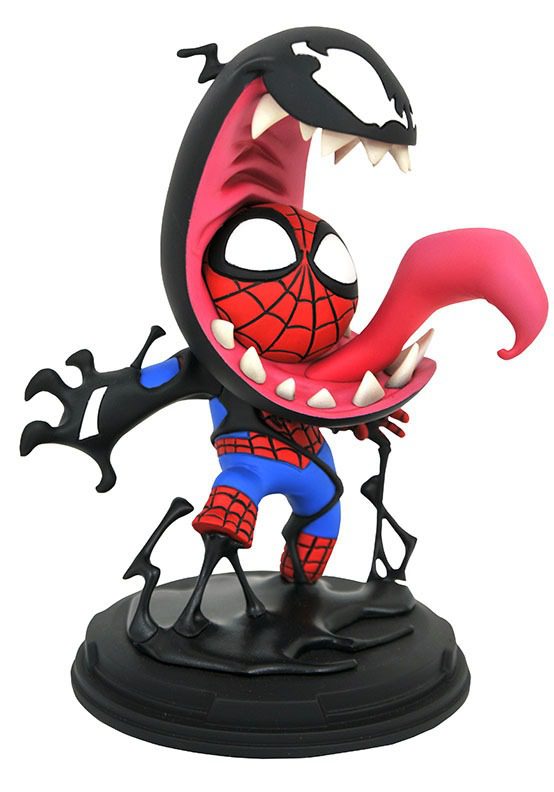 A Diamond Select Toys Release! Thwip! The spaghetti webs make a comeback in this new PVC Diorama inspired by the classic Spider-Man artwork of the 1990s! Leaping over a rooftop with his webline wrapped around him, this sculpture of Spidey stands approximately 8 inches tall and ­is cast in high-grade plastic with highly detailed sculpting and paint applications. Packaged in a full-color window box. Designed by Caesar, sculpted by Alterton! (Item # JUN192391, SRP: $49.99) 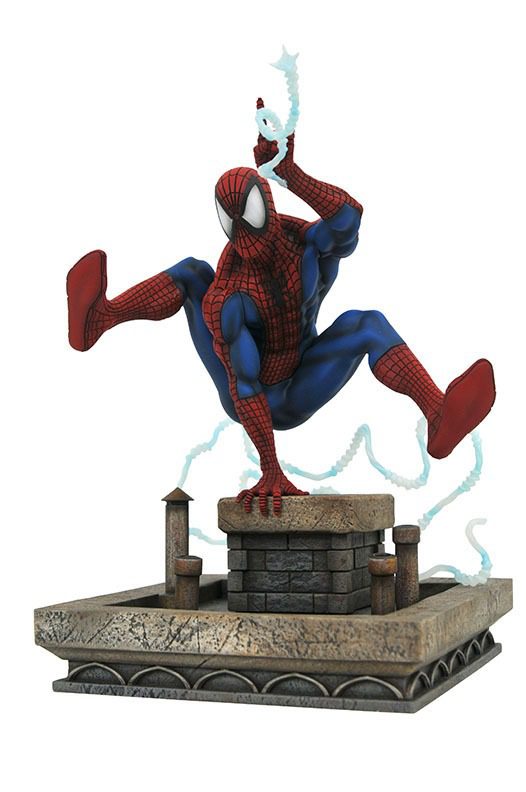 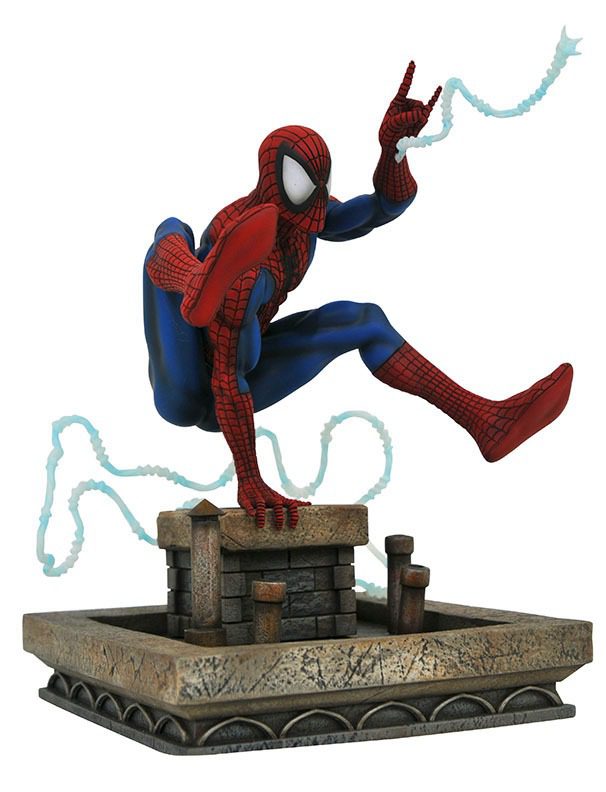 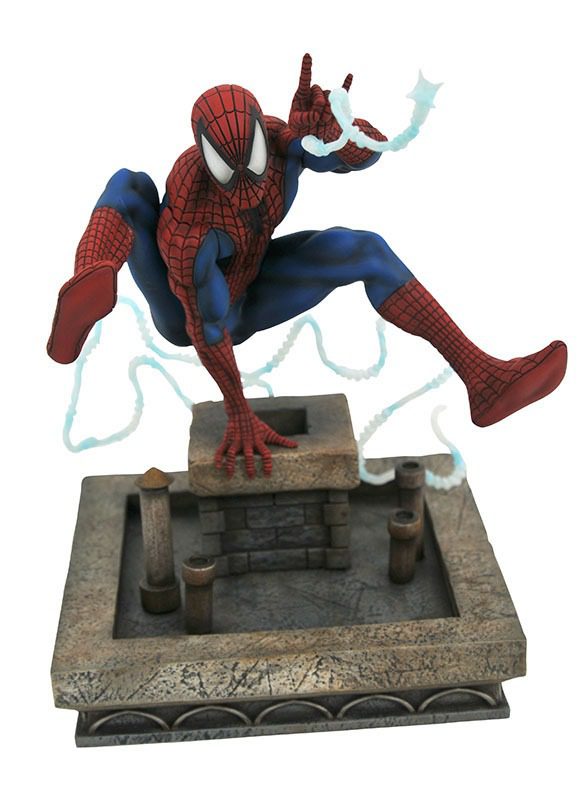 A Diamond Select Toys Release! The Range Trooper is one of the Empire’s toughest, most elite soldiers, and now this super trooper is a Gentle Giant Ltd. bust! Measuring approximately 6 inches tall, this resin bust depicts the new breed of trooper seen in Solo: A Star Wars Story, rifle at the ready, and features detailed sculpting and paint applications. Designed and sculpted by Gentle Giant Studios. (Item # JUN192390, SRP: $99.99) 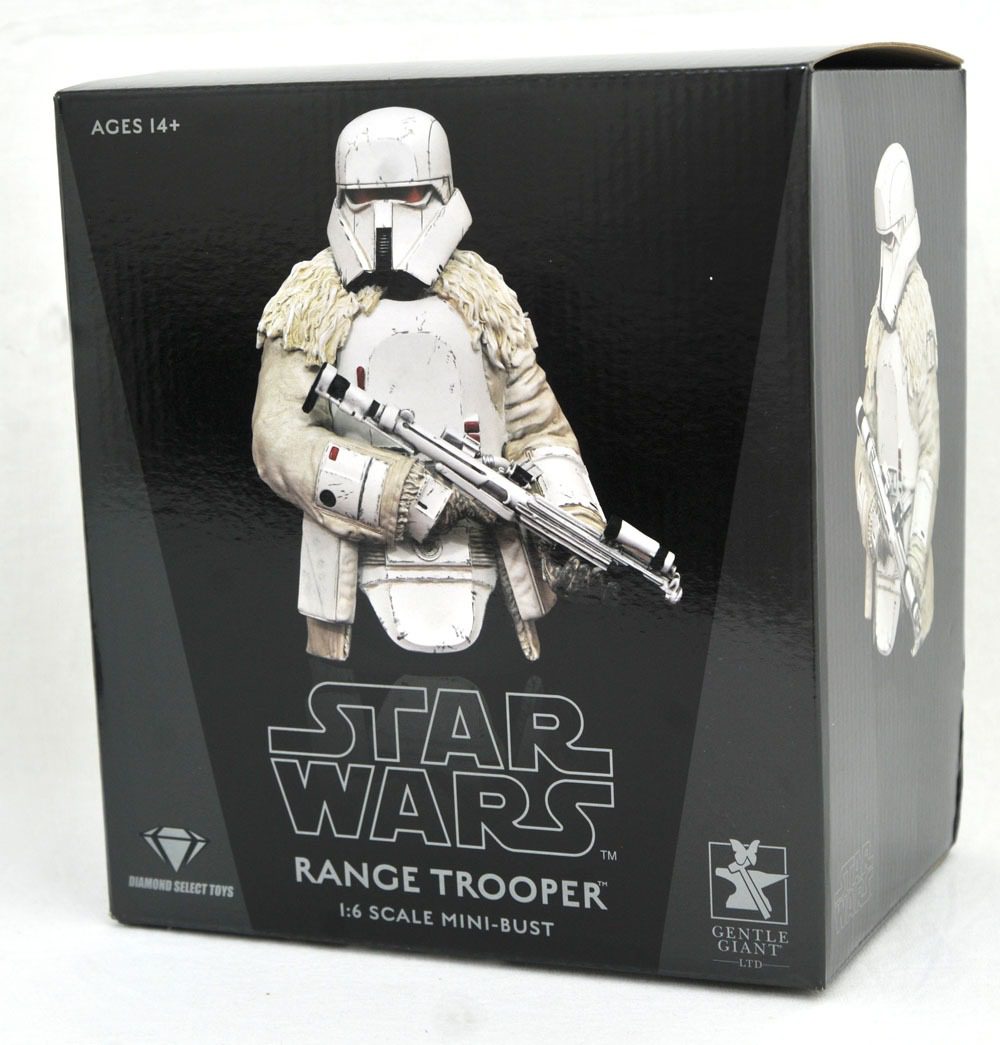 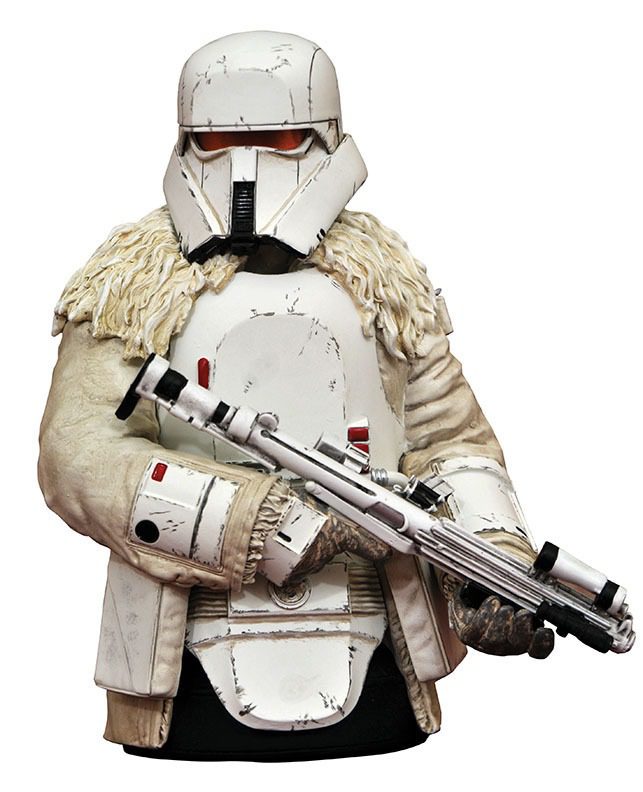 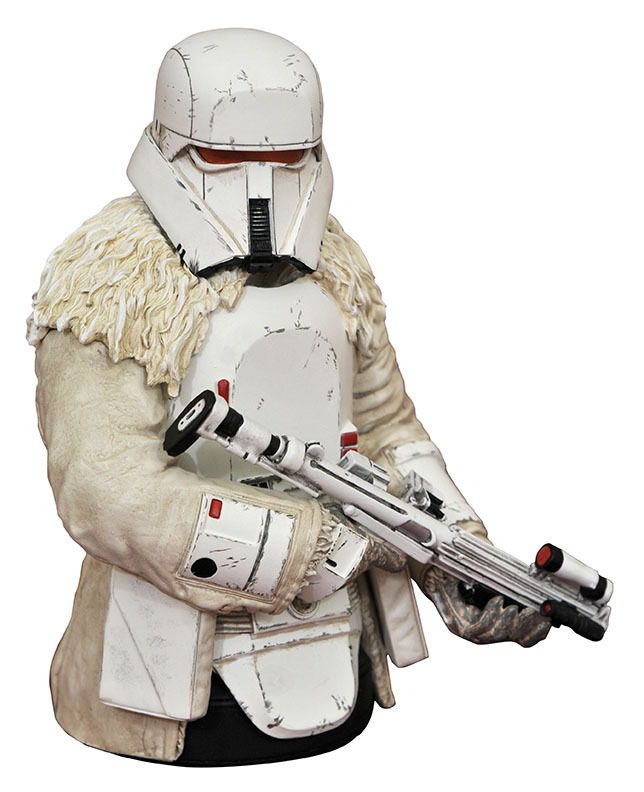