Sources say that Mel Gibson is already preparing the soundtrack to the anticipated sequel to the Academy Award winning DCEU film: Suicide Squad. It was reported last week that Gibson is currently in talks with Warner Brothers to get the directing gig of this Oscar-winning franchise. When interviewed, Gibson said expressed his hope that getting the soundtrack together before the movie would help set the tone he wanted, and hopes that the Academy recognizes his efforts as they did with the first installment of this franchise full of D-list DC Villains. 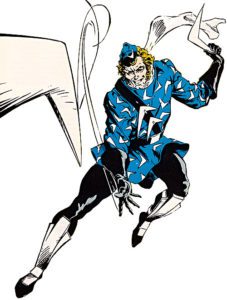 “I’m really hoping I can work with Jared on this one. His Oscar-worthy “damaged” forehead-tattoo would really be a boost to this film. I’m hoping that little [expletive] can help me make a true masterpiece. Plus, I’m hoping to get one of his awesome on-set gifts like he did for the original cast.” 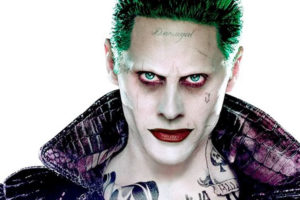 When asked about Will Smith, Mr. Gibson launched into an unprintable tirade that made our interviewer incredibly uncomfortable. When the interviewer changed the subject back to the soundtrack, Gibson showed him the 1990s boom-box with cassette recorder that he was using to record the local Classic Rock station’s “Lunch Time Drive” show, doing his best to hit pause before the commercials started. 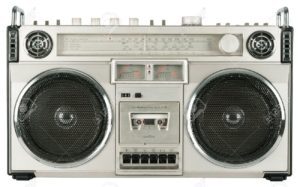