Next DC Universe Animated Film has A Familiar Look

Next month Warner Brothers releases Teen Titans: The Judas Contract as their next animated feature. Along with that release, there is apparently information about the next DC animated film.

The next feature will be a team up between Batman and Harley Quinn. The animated feature will be Executive Produced by longtime Batman: The Animated Series and Justice League writer/director Bruce Timm. 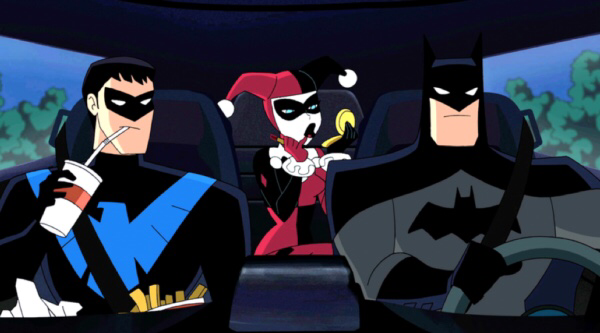 The first image from the film was available on the iTunes page for Teen Titans: Judas Contract and it has the look and feel of classic Batman: TAS. Batman and Harley Quinn comes out this summer just in time for the 25th anniversary of the original series.