Raptor has made his return and he is making hell for Dick Grayson and his allies. Seeking revenge for being thwarted by Grayson Raptor is looking to take down everything Nightwing holds dearly, and he can’t be stopped. Grayson will have to go against his gut and trust a former enemy to help take down Raptor before he lays waste to everything Nightwing has fought to protect. Seeley brings backs one of Grayson’s greatest challenges as Raptor’s Revenge is upon us.

“RAPTOR’S REVENGE” part two! Raptor’s wrath is rolling through the streets of Blüdhaven, and every ally Nightwing has made there is under attack! He’ll have to make an awful pact with Blockbuster if he wants to save the city—a pact that will change the course of Nightwing’s destiny! 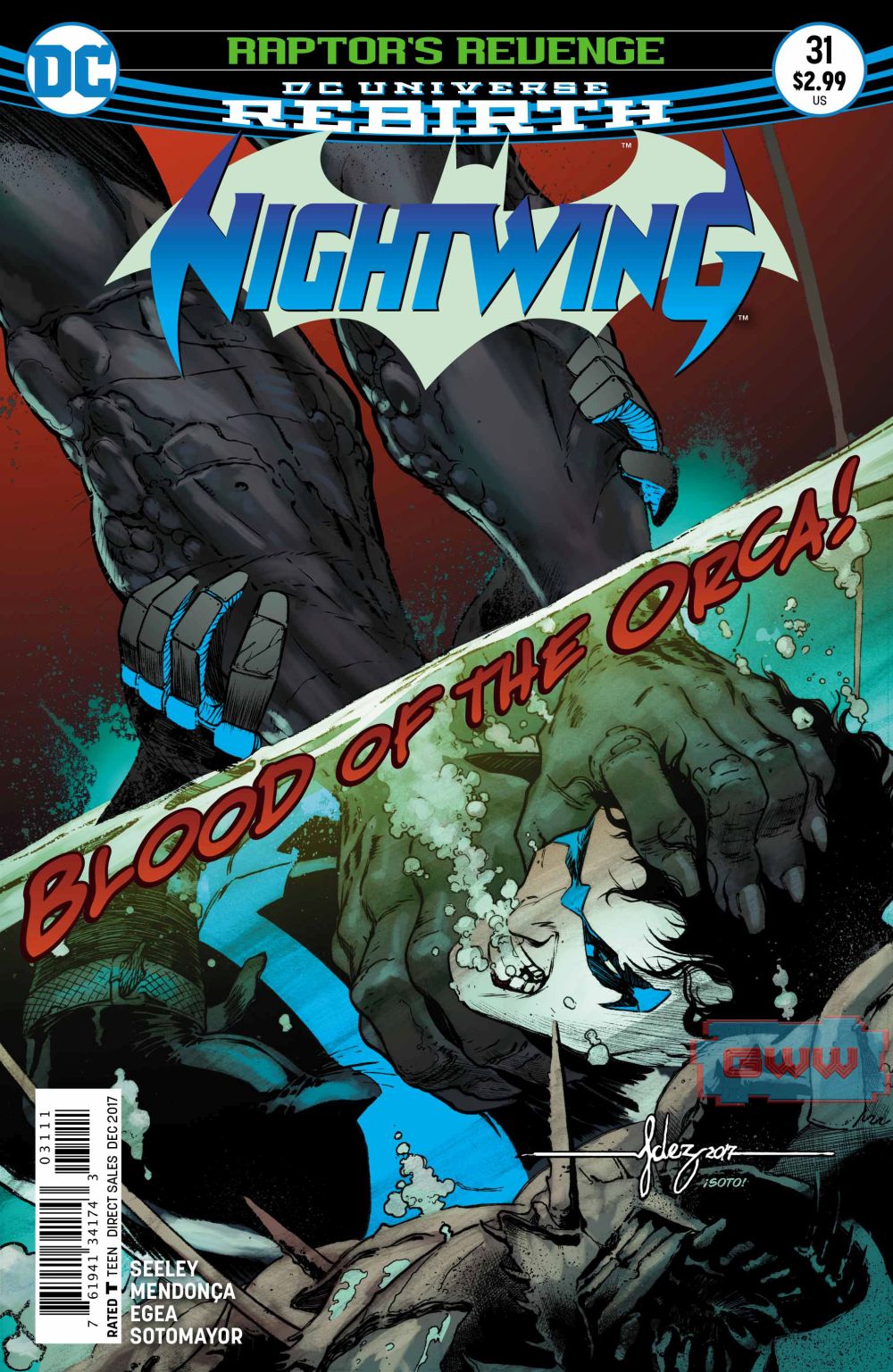 For a More in-depth look into Seeley’s current Nightwing run and Nighwing #31 check out this VIDEO PREVIEW from our partners @GenXGrownup.