Nintendo is Coming to a Town Near You

Road trips are a source of pride for the US and Nintendo is letting us know that they too love to take part in America’s pastime with the Nintendo Summer of Play 2017. 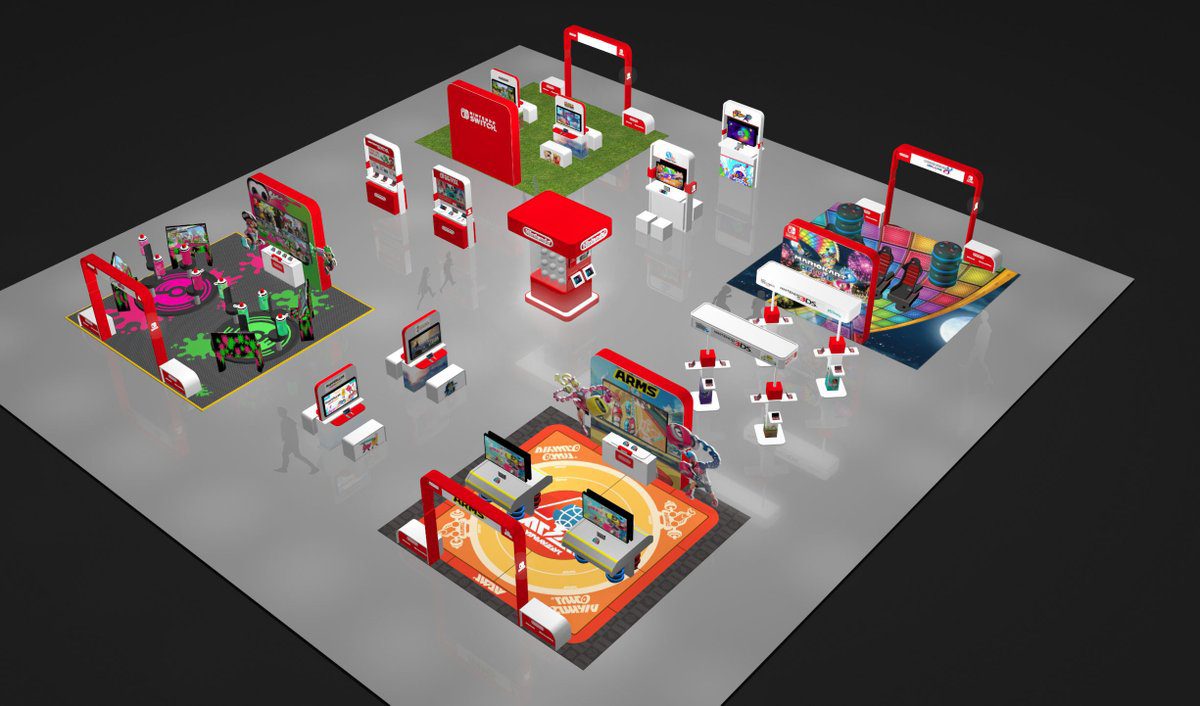 This summer Nintendo will be on the road, taking the several Switch and 3DS games on a tour across the United States. Each destination will be a hub for the public to try out the newest games for each system, including the brand new version of the 2DS.

While not all activities have been announced, Nintendo has confirmed that playable games will include Pokémon Sun and Moon, Mario Kart 8, and The Legend of Zelda: Breath of the Wild among other titles.

The Nintendo Summer of Play 2017 will start in Irvine, California on June 9th and conclude in Baltimore. Maryland on September 4th. See below for a full list of games and dates.

Have you seen this:
Yelena Belova Rumored to Appear in New Hawkeye Series

Are you excited for Nintendo to be in your area? What games do you want to play? Comment below and stay tuned to GWW for more video game news.