Nintendo Direct returns on April 12th and will hopefully bring about some fun news for upcoming Switch and 3DS releases. The online presentation usually features a wealth of information and with the release of the Switch this should be an extra special event. The most recent Direct was a Nindie showcase, featuring such titles as Steamworld Dig, Yooka-Laylee,  Stardew Valley, and Shakedown: Hawaii. While it’s nice to be able to see upcoming downloadable titles I am eager to see what Nintendo is doing with their main series and how they will tackle the sparse launch lineup of the new console. 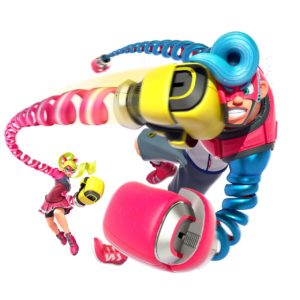 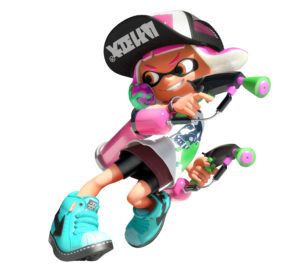 Nintendo has already confirmed that the main focus of the event  will be the Switch’s upcoming multiplayer games; Splatoon 2 and Arms. I am quite eager to see what the upgraded hardware does for the most celebrated shooter on a Nintendo console since GoldenEye 007. Splatoon 2 aims to take the four on four action shooter into a variety of multiplayer modes that focus on the portability of the Switch. The series will also be more accessible to newcomers with the use of the Joy-Con Controllers as opposed to the often frustrating gyro controls of the WiiU. New weapons such as the dual-wielding Splat Dualies also add to the frenetic multiplayer excitement.

Arms is proving to be a promising new property that is poising itself to be the fighting version of Splatoon. The mechanics revolve around each character’s extendable arms and their strengths and weakness. A variety of fighters add to the unique gameplay and motion controls have been incorporated for fast-paced gameplay. While I have a hard time believing Arms will dethrone Smash Bros and Pokken Tournament as the premier Nintendo fighters, I am excited to see the publisher diversify its line-up.

Yes, I know we just got a bunch of great new Amiibo for Breath of the Wild and that the market has since cooled for Amiibo in general, but I’m dying to see how they incorpate the “toys to life” concept with the new console. Will it continue along the same lines as the WiiU or will be see a little more ingenuity this time? Fans and collectors alike have been patiently waiting for Bayonetta and Cloud to be released however Nintendo has been mum on the subject so I’m enthusiastic to see any upcoming designs or additions. 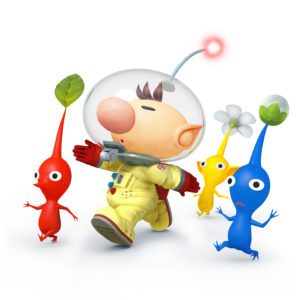 It’s been a while since Nintendo has given us any news on the portable version of Pikmin. A 2017 release has been confirmed but outside of that and brief game footage we’ve been left to dream about our tiny friends. We know it won’t be open world like previous versions but Captain Olimar’s adventures look to make a great transition to the 3DS library. 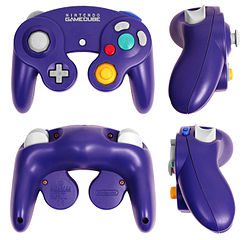 More, more, more! I’m not even quite sure what I want here but I want something! We know that the Switch will have GameCube games available and my mouth is watering just thinking about playing Star Wars Rogue Squadron or Time Splitters 2 on the go. Licensing issues aside, this could breathe new life into the fan base of the GameCube.

What are your thoughts? Excited to see what Nintendo is announcing or have they ruffled your feathers too much? Let us know what you’d like to see in the comments section below. To catch up on past events take a look at the Nintendo Direct Archive and be sure to stay tuned to the GWW for upcoming video game news. 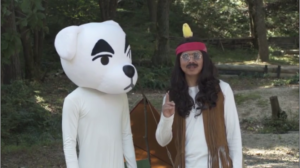 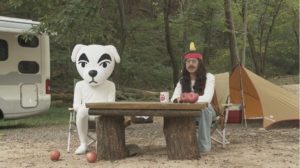