Nintendo to End Production of the NES Classic

In a bit of sad gaming news, Nintendo announced today that they will discontinue production of the highly coveted NES Classic. Nintendo had previously said that the NES Classic was to be a limited time production however this assumed that consumers would actually be able to purchase the product. As it stands now, the console is hardly on any shelves and when it is the stores are often selling them for above MSRP (I’m looking at you Fry’s). Furthermore, Nintendo also announced that they will discontinue the NES Classic Controller, which I have honestly never seen on a shelf. 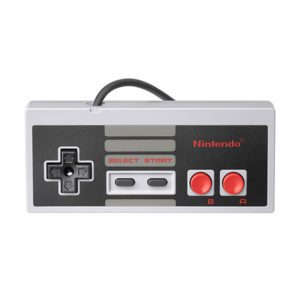 Released on November 10th, 2016, the NES Classic included 30 retro games pre-loaded on the system. The draw was more than many anticipated and supply issues where an immediate issue. The consoles were (and remain) scarce and very few retailers did anything to prevent scalping. This caused a massive shortage via retail outlets and Nintendo fans were forced to shell out exorbitant prices for what amounted to a fancy emulator. Social media went crazy claiming Nintendo had shot themselves in the foot and were going to lose fans as a result. Stock issues are nothing new for Nintendo and many saw this as a sign of mismanagement, blasting Nintendo for short changing their loyal fan base.

Personally, I saw the NES Classic as a great way to get classic games into the hands of new generations. Watching people rediscover and/or play these games for the first time was exhilarating. Outside of the difficulties in obtaining one, I’d say the NES Classic was the ultimate fan service. While I question their decision to stop producing something so popular I do understand that this wasn’t a long term plan and was meant to be a special gift to enthusiasts. To date the NES Classic has sold approximately 1.5 million units.

What are your thoughts on the NES Classic? Will Nintendo try this model again with their other consoles? Please comment in the section below and stay tuned to GWW for more Nintendo news. 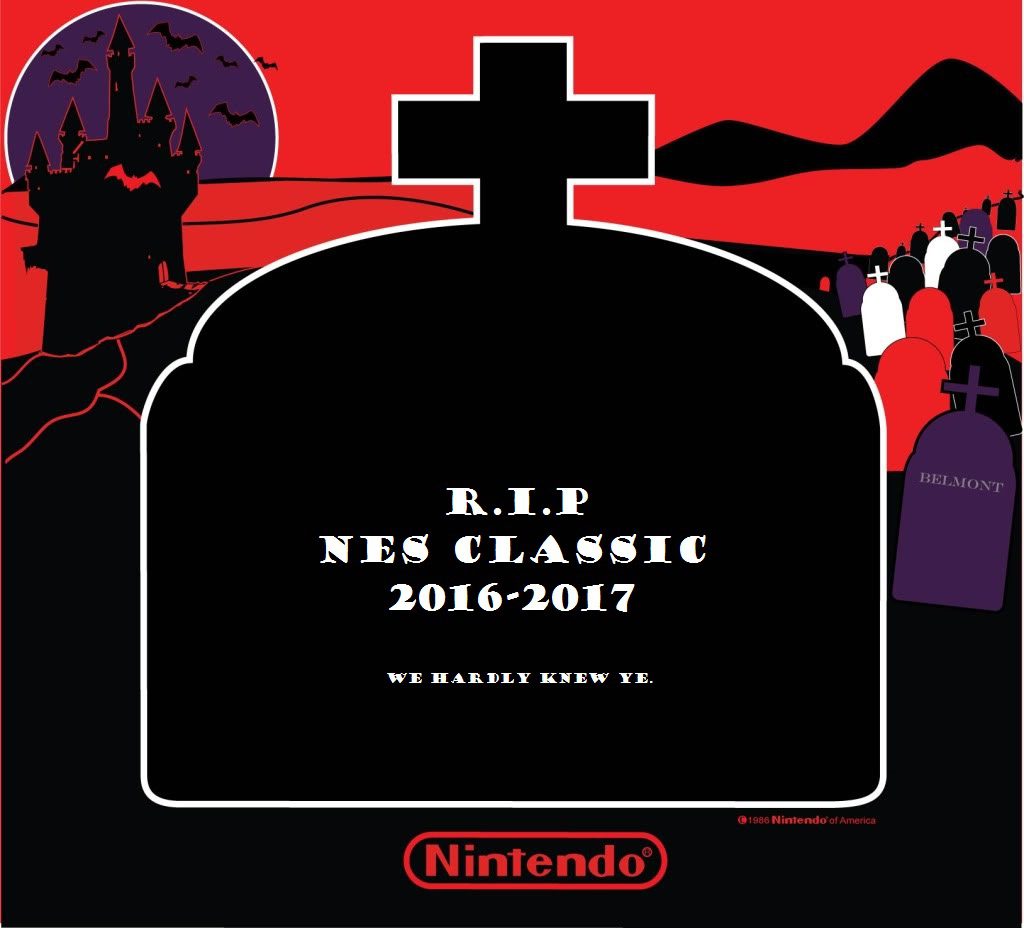