Today, June 6, Nintendo hosted an eight-minute Pokemon Direct and I’m seeing lots of enthusiastic internet cheers and yet, just as many disappointed folks on my Twitter feeds. So first, let’s get the details out of the way.

First, it was announced that Pokkén Tournament Deluxe will launch on Nintendo Switch and will be released on September 22 . Nintendo revealed that the Wii U fighting game will be its next title to get the Switch re-release treatment, following April’s Mario Kart 8 Deluxe.

The game will take advantage of the Switch’s unique features to allow for local wireless multiplayer between Switch consoles, as well as single Joy-Con play.

This new version will now have 3v3 team battles, online ranked play, and the ability to play friend-only group matches. On top of that, the update will feature 5 new Pokemon - Darkrai, Scizor, Empoleon, Croagunk and Pokemon Sun and Moon’s, Decidueye.

In addition to that, Pokémon Ultra Sun and Ultra Moon will be out later this year exclusively on Nintendo 3DS, Nintendo announced today. They’ll launch simultaneously on Nov. 17 worldwide.

The game is heavily based on Pokémon Sun and Moon for Nintendo 3DS. but will further expand on the world and story of those entries, returning players to the Alola region. The game will also feature Pokémon not included in the original Sun and Moon. 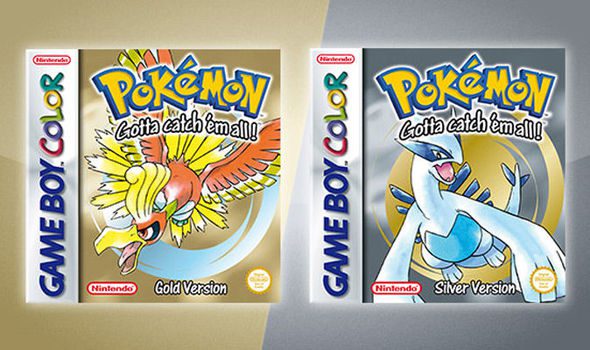 Finally, Classic Nintendo titles Pokemon Gold and Silver have been announced for release on the Nintendo 3DS, and they will be launched as Virtual Console titles on September 22.

In a press statement, Nintendo revealed, “Both titles will be compatible with the wireless communication features of the Nintendo 3DS and Trainers can look forward to Link Trades and Link Battles between Virtual Console versions of Pokemon Gold and Pokemon Silver.”

How should we feel about this Pokemon Direct?

I’d be glad to hear your thoughts, but here is how this news sits with me. I’m not going to lie - I came away from this slightly disappointed. But let me start with what I’m happy about.

I love that the Direct starts by talking the Nintendo Switch and how there is a plan to bring Pokemon games to it. Pokken Tournament is a fantastic fighting game and probably one of my favorites of that genre in the past 5 years. The idea of taking this deep game outside of my house and playing online/side-by-side with my friends gets me so excited.

Additionally, the thought of getting Pokemon Gold and Silver on 3DS’ Virtual Console is also great to hear. Seeing as the 3DS isn’t really a part of my daily gaming experience lessens my personal excitement, but for those individuals who still play it, good for them. 3DS gamers are continuing to get support and solid titles that act as a timeline to the past. 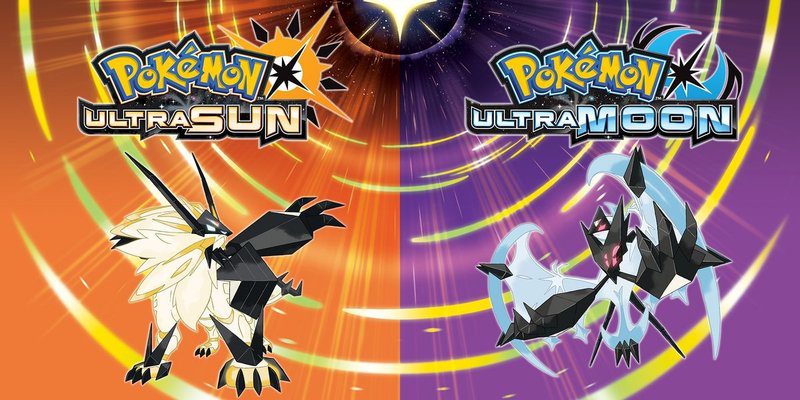 Sun and Moon came out less than a year ago. It seems kind of soon to be announcing new versions of those titles at the halfway point of 2017

But I thought there was going to be a mainline Pokemon game on the Switch, and that’s where my disappointment comes in. Ultimately, part of that disappointment is on me. Stories have been written about the rumored Pokemon Stars and how it would be the first console Pokemon game. But neither Nintendo or The Pokemon Company have ever hinted at such a thing happening. I wanted it so bad and while it’s easy to say, “This is Nintendo being Nintendo,” this is also a case of me feeling entitled to get everything I want from Nintendo.

Is it essential that the Switch has a Pokemon game of that mainline caliber in 2017? Absolutely not. The Switch is selling well right now and Nintendo is doing everything it can to increase production and get more of its new console out in the wild. Adding a port of Pokemon Sun and Moon into its library wouldn’t affect that.

The Pokemon Company and developer Game Freak’s usual MO is to wait until the install base is approaching critical mass and then release a title. While I was convinced that they would abandon that usual strategy, I was wrong.

So when will a mainline Pokemon game come to the Switch?

I think it’s fair to expect a title after a couple years. Anything sooner than that seems extremely unrealistic, unless, it’s been in development since Sun and Moon wrapped development. We do know that Game Freak has been hiring for a console game they are developing. The job posting described it as, “…an opportunity to be involved in the development of the worldwide popular RPG.”

It’s worth noting that the contract for that position expires May of 2018. There’s an entire rabbit hole to go down as far as speculation is concerned, but if you’re really hoping for an rpg Pokemon game, this is the most concrete piece of evidence I see for the existence of a Pokemon game coming to the Switch. But it will take time. This will be the first HD Pokemon rpg we’ve seen on a console. It’s going to be a huge undertaking, but if we really do get to play it one day, I would be willing to bet that it’s going to be much better than an HD port of a 3DS game. In the meantime, we need to be more skeptical of “rumors” and perhaps we just might need to be a little patient.

So was today’s Direct disappointing? Maybe a little. Did I irrationally get my hopes up? Maybe a little. But there was still some good that came about from today’s direct. Pokken Tournament DX will be be a solid addition to the Switch library, and I’m looking forward to subsequent Pokemon titles that will come to the Switch. But everything else didn’t really apply to me.

How do you feel about today’s Pokemon Direct? Leave a comment below and let us know!