The Joker origin movie is currently in development with Warner Brothers and DC Comics as part of a slate of films that take place outside of the DC Extended Universe. Today, the rumor mill began in earnest when some possible plot elements were discussed by someone close to a member of the production. 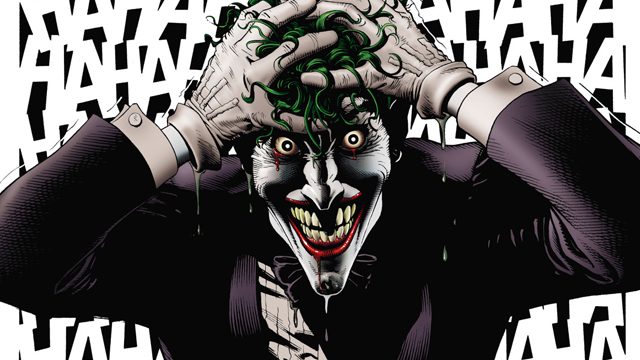 On Joe Rogan’s podcast The Joe Rogan Experience, the host sat down with MMA fighter and actor Brendan Schaub to discuss a range of topics from not watching commercials on television to the Mayweather/McGregor fight. What peaked the interests of geeks everywhere was when Schaub, who is friends with Todd Feldman, the agent who represents director Todd Phillips (the director attached to write and direct the film produced by Martin Scorsese), started talking about details of the Joker origin movie currently in development. Schaub stated on the show:

“It’s dark. It’s like a dark Joker. As a kid, he had a permanent smile and everyone made fun of him. It’s like on the streets of Brooklyn. It’s super dark and real.”

With the Joker movie being touted as a gritty crime drama highlighting the characters development, the information has the air of believability. So far there’s no comment from Warner Brothers or anyone attached to the production. You can watch the episode here: