The Power of Belief in Iron Fist 1X02 REVIEW

Iron Fist Episode 2 starts with Danny’s homecoming not going as planned. It’s quite evident he is distraught people don’t think he’s really Danny Rand. He’s in an even worse situation than he started with little hope of things getting better. Things don’t get much better for him as he is unable to focus his Chi to help him escape his situation. Danny is forced to reflect on the accident and the left him an orphan, helping to fill in a few of the holes in the story to this point. He also gives further detail into how he became the Iron Fist. 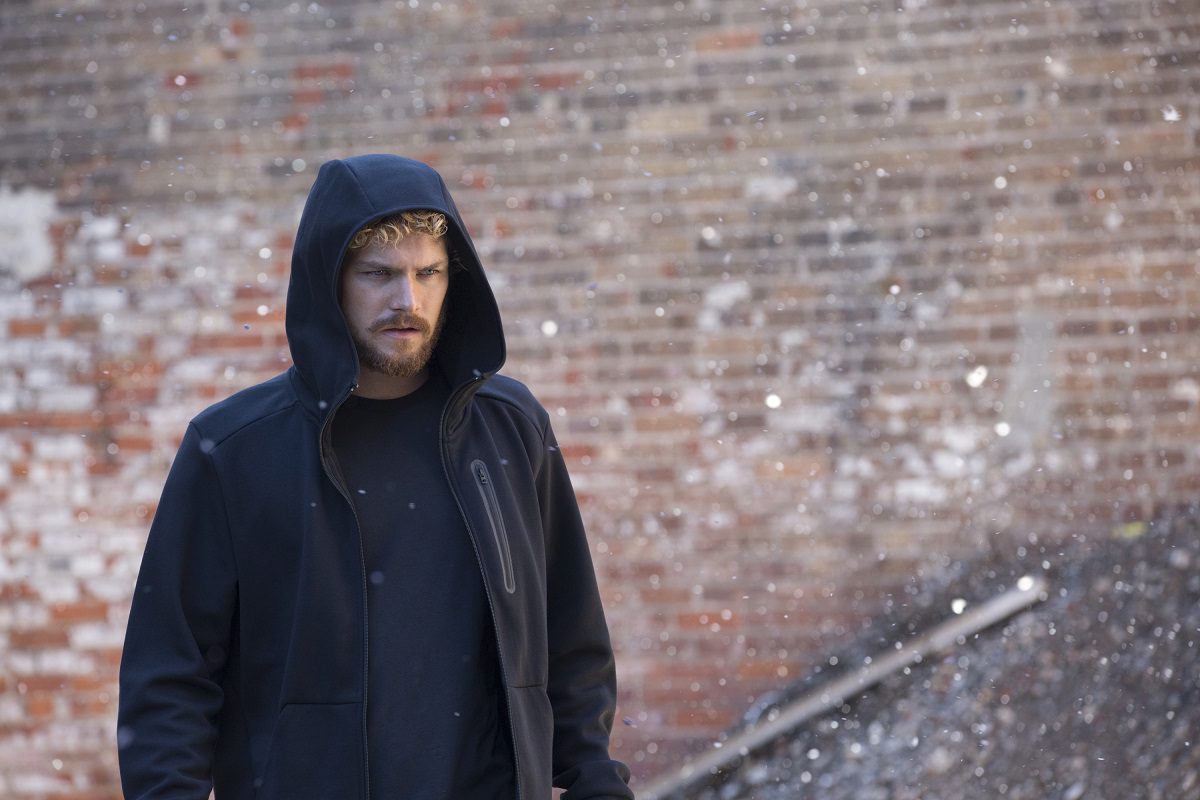 Fortunately for Danny slowly but surely the people he has encountered start to realize that he in fact who he claims to be. Joy showed that she isn’t as heartless as her brother, that she just wanted her friend back. Collen proves that she has a strong will and won’t be pushed around by anyone. Ward continues to display the all the aspects of a possible villain. Even as “Frank N. Stein” explained to him how important Danny may be to their future he still only views him as a threat.

As bad as Ward seems to be, Danny’s true enemy is revealed and is a lot closer than he thinks. It takes an attack for Danny to be regain his focus and show what he can do. The true power of the Iron Fist is finally displayed. At this point, Danny’s life seems to be taking a turn for the better. He finds himself closer to proving that he really is Danny Rand. 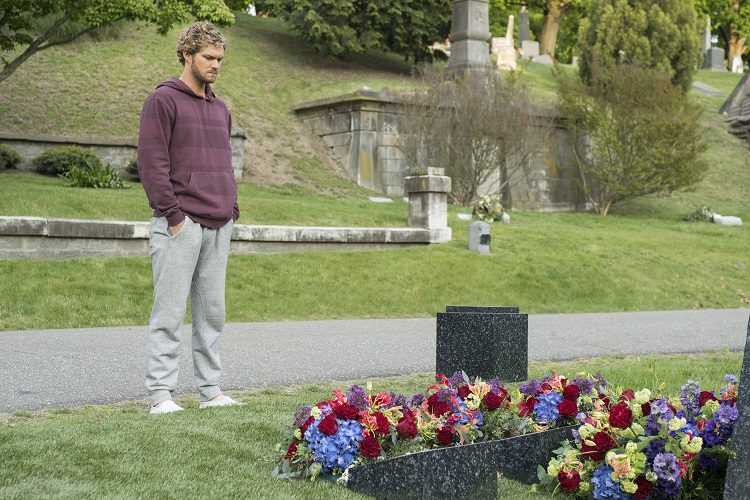 This episode really helped to further develop every character in the show so far. Danny, Collen, Joy, Ward, “Frank”, all got to show more of who they were. The shock of a crazy man with no shoes showing up had worn off a bit and everyone was given some time to examine how they felt about Danny. Danny also realized his return was going to be a lot harder than he had anticipated and convincing people he was the Iron Fist was going to be even harder. Going forward how Danny chooses to interact with people is not set in stone nor is how he will go about defeating his sworn enemy.