The Good
From the very beginning, compared to the Power Rangers TV series, the film sets a dark tone. Not only was the darker tone appreciated, but so was the additional backstory that was given about some prominent characters. Given that fact, the movie diverges to some degree from the television series and there are a few twists in the plot that you may not expect.

In this Power Rangers movie, there are actually deeper themes and struggles within all of the characters. Some specific characters actually have different motivations than what the TV show initially demonstrated. Each one goes through some sort of drama or challenge that helps shape and define who they are. In a sense, you actually have legitimate “troubled teens” who have real world issues. Thankfully, it wasn’t a cheap and cheesy write off like “Oh no, I don’t think I’ll get an A+ in Math class. I’m really bummed out.”. *cue dramatic sad music* Instead the movie presents a very diverse cast that’s also pretty inclusive. For example, one of the characters is “on the spectrum” meaning that they have a form autism. 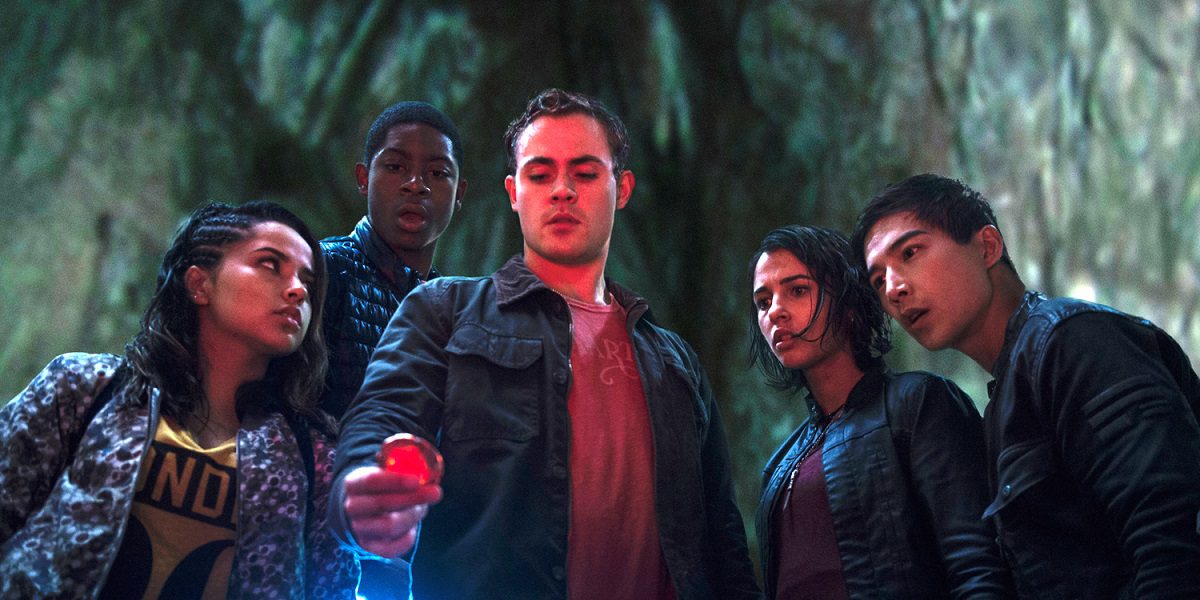 One aspect that made this film unique was the journey of the group becoming Power Rangers. Unlike in the TV series, it is a process that they have to earn and achieve. (Rather than just being hand picked and automatically jumping into action.) This journey actually helps to make you connect with the group a little more, and make their bond a little bit more genuine. It also helps the audience relive the nostalgic feeling of wishing to become a Power Ranger. (Just a little.)

I will say that the final buildup of the film, which most of us probably should already know about, was pretty satisfying as well. The new look of the Power Rangers, and their “ultimate weapon” looked very cool with its modernized upgrade. (Even though it heavily resembled a very familiar talking, giant robot…you’ll know it when you see it.)

The Bad
While it is nice to see the journey that the group of teens take into becoming the Power Rangers, it does take a while for it to happen. It almost felt like it took 1.5 hours until they finally morph. (Keep in mind the movie is 2hrs long.) So that means you only get about 30 mins or so of real action, which in a way leaves more to be desired.

Goldar was a mess. It was just visually displeasing to see on the screen. He looked like golden, walking vomit. His conception probably sounded great, but the execution was just poor and didn’t translate well on screen. Unlike many other instances in this film, this was probably the one thing that the TV show does better.

Another issue for me was the fact that the film felt the need to consistently show the faces of the Power Rangers while they were in their suits. I thought that it completely disrupted the entire fantasy/illusion and it also was counter productive to the long anticipation of them finally morphing. Not to mention the fact that it doesn’t really help the idea of protecting their identities. 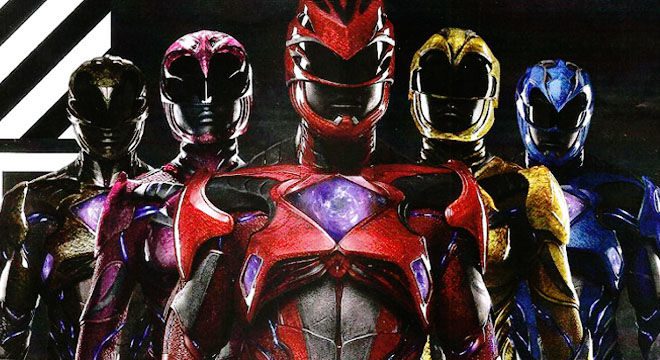 The Reason
All in all, Power Rangers (2017) was much better than expected. You can easily tell that it’s not necessarily for young kids. Actually, I’d probably go as far as to say that this movie isn’t for people over the age of 36 either. It’s probably best appreciated by those between the ages of 12-35, grew up at least enjoying a few seasons of the TV show, and enjoy movies like the recent Transformers series.

If you couldn’t tell by the trailer, this movie is almost identical to the movie Chronicle (2012). It encompasses that nostalgic feeling of the TV series, while still being modern and updated enough to stand on its own. Personally, after being apprehensive about the news that there would be five more sequels, I’m actually very okay with seeing what’s to come. Matter of fact, I hope they do a prequel movie too.

*Puts on parental hat*
This isn’t the most major issue, but I’d probably say that due to the language of the film. It is PG-13 for a reason. You’ll hear some A-words and S-words and BS. Also, unlike the TV show you won’t hear them say “I shall destroy you!!”. No, instead they just come right out and say things like, “We are going to KILL them!”. You also have some scenes of under-aged drinking and so on. There are also just a few quick scenes that may be a little scary for kids younger than 7 or 8.

I think it’s well worth the watch in theaters. If you were on the fence, just go and you’ll be fine. There’s a mid-credit scene so you can stay and check it out when the film ends. It’s a little predictable, but whatever. You’re probably already invested and interested, so just sit back and enjoy. 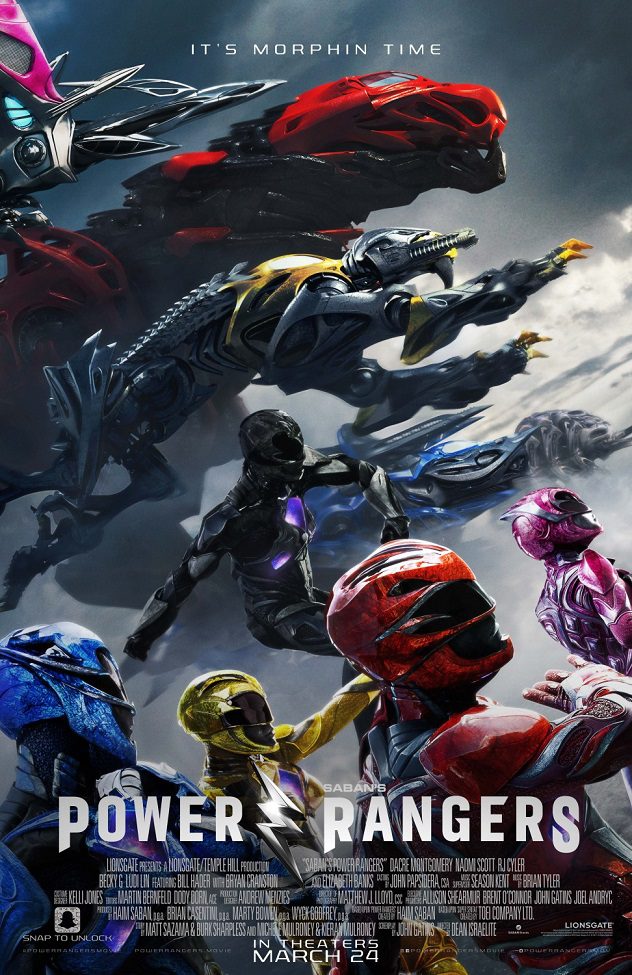