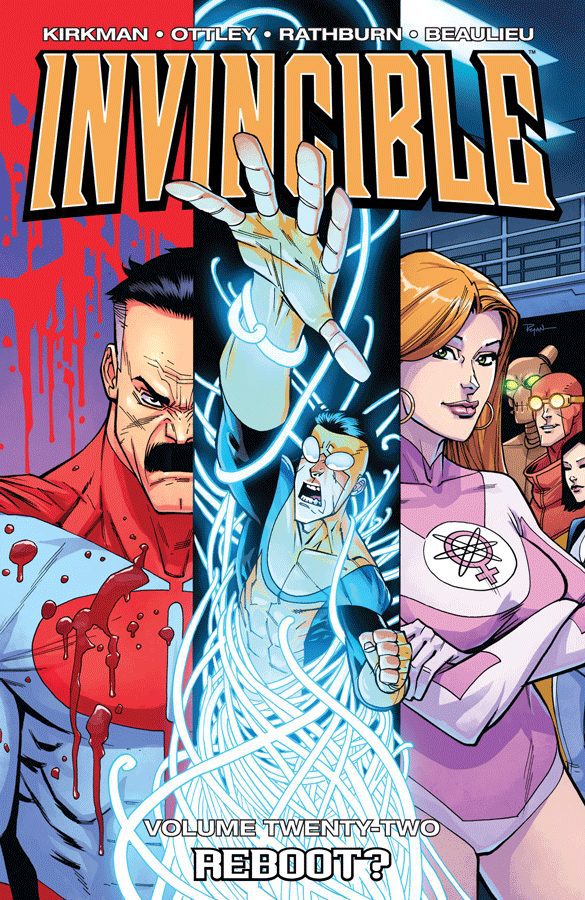 The Hollywood Reporter has learned that Universal is looking to turn Brian Kirkman’s comic book Invincible from Image Comics into a feature film. They are looking to have duo Seth Rogen and Evan Goldberg write and direct the comic book film with Kirkman producing.

Mark Grayson, a normal high school student with just one difference between him and his peers — his father is the most powerful superhero on the planet, and he, too, will inherit his own set of superpowers.

Rogen and Goldberg are best known for This Is The End, The Interview, along with the AMC series Preacher that they executive produce and directed the first episode.