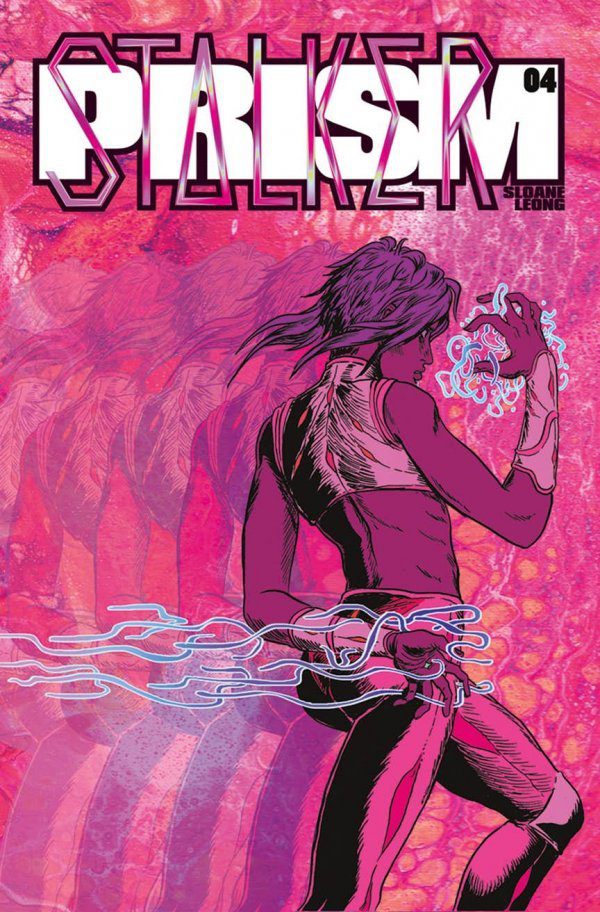 Vep is continuing to struggle as she fights in the new academy she is in. Prism Stalkers this time around has use diving into her mind a bit more. I think now her strong presence that we were shown in the beginning is becoming more like a wall to block out certain memories of her past. We were aware of things such as being separated from her family and people, but more and it seems that the layers are starting to peel off of her and is just leaving her scared to make a choice that will decide her current situation. The trials she has to face aren’t easy but because she hasn’t awakened her ability, it’s just making it that much more difficult. It’s a bit of a lose-lose situation in her mind though because failing the academy would turn her into a permanent worker in the labor force but succeeding would have just be used to fight creatures for those that are in charge. This all essentially takes away any real freedom of choice but leaves an ultimatum of what kind of life does she want to have.

The art in this issue has some great close-ups of Vep along with a few other characters. The art in this book so far to me will essentially be a hit or miss for people.  The way the things feel loose especially when evoking Vep’s lost state of mind work well because it looks like a crazy and confusing mess, which to me helps express how Vep is feeling in these moments in the issue.   We’re also always getting a look at different species that are here and I always enjoy seeing a new type of creature drawn out even if they only appear for a panel or two. The writing is paced well but it can leave some readers still feel a bit confused on some of the terminology which would just require a look back on previous issues. Lettering is something I don’t bring up often but it should be noted how here that there’s a moment when it begins to lose a typical structure to help coincide with the lucid like state of one of Vep’s internal meltdowns.

Prism Stalker is a weird, at times confusing series but still has an interesting story that is unfolding slowly. What will keep the reader going is seeing how Vep will tread along and see what she may try to do to change her situation as she goes along on this ride.