During promotion for Alita: Battle Angel at NYCC, producer Jon Landu talked with Kevin Smith and IMDB about the progress on the multiple Avatar sequels. Jon revealed that they’re working on all four sequels concurrently and that they’ve completed the performance capture on the first two movies. 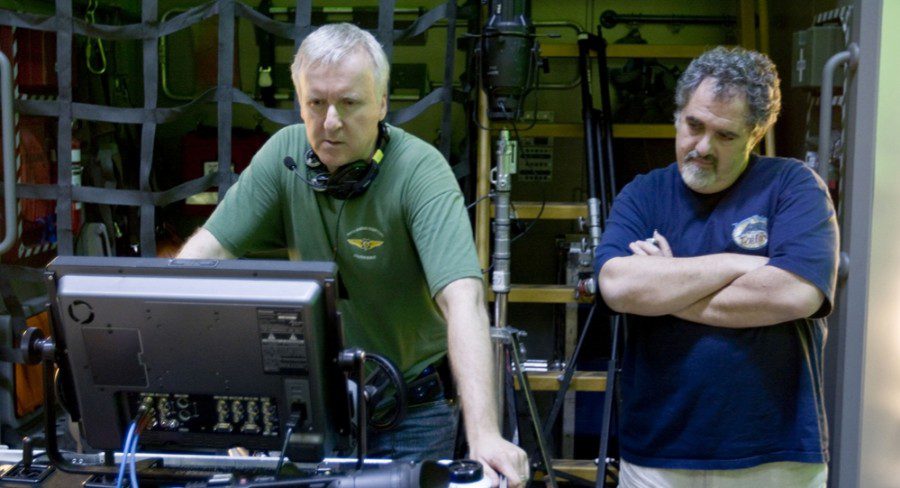 “We are in the middle of four Avatar sequels… and we just completed on the first two of them.”

While Avatar 2 is set for release on December 18th, 2020, there is a good chance that the Disney/Fox merger could see that date shift, yet again. As Disney might want that spot for a Star Wars release instead and will have the ability to change that date soon. It wouldn’t be terribly shocking as Fox already delayed the release when it was originally set for release December 2018 before being pushed to 2020.