Thanks to Light for sending us this review unit.

Take a look around you. Most people are using their phones. Whether you’re at the office, in a classroom, or even shopping – people are glued to their phones. I’m glued to mine – I won’t deny that. For a while now I’ve told people to double down on their smartphone investment – “it’s the most important personal computer”, I would tell them. Tech has grown by leaps and bounds, and innovation has been accelerating. 2017 was the year of AI assistants, and it was also the year Light released their first phone: the Light Phone. So while Samsung, Google and Apple were battling for AI market and mind share, Light was giving you another option: don’t think about your phone so much. Live in the moments you put yourself in. There is a brand new Light Phone 2 coming next year, and it looks impressive. It can be used for texting, navigation, calling a car and more. After my interview with co-founder and CEO Kai Tang, I knew I had to jump on this concept of “going light” and reducing the distractions of life. I spent a couple of weeks Light Phone, at times it was dedicated Light Phone only experience. And other times, it was more of a two-phone situation because I just couldn’t live without my smartphone. Is that a me problem? Or is the first Light Phone just not ready for prime time? 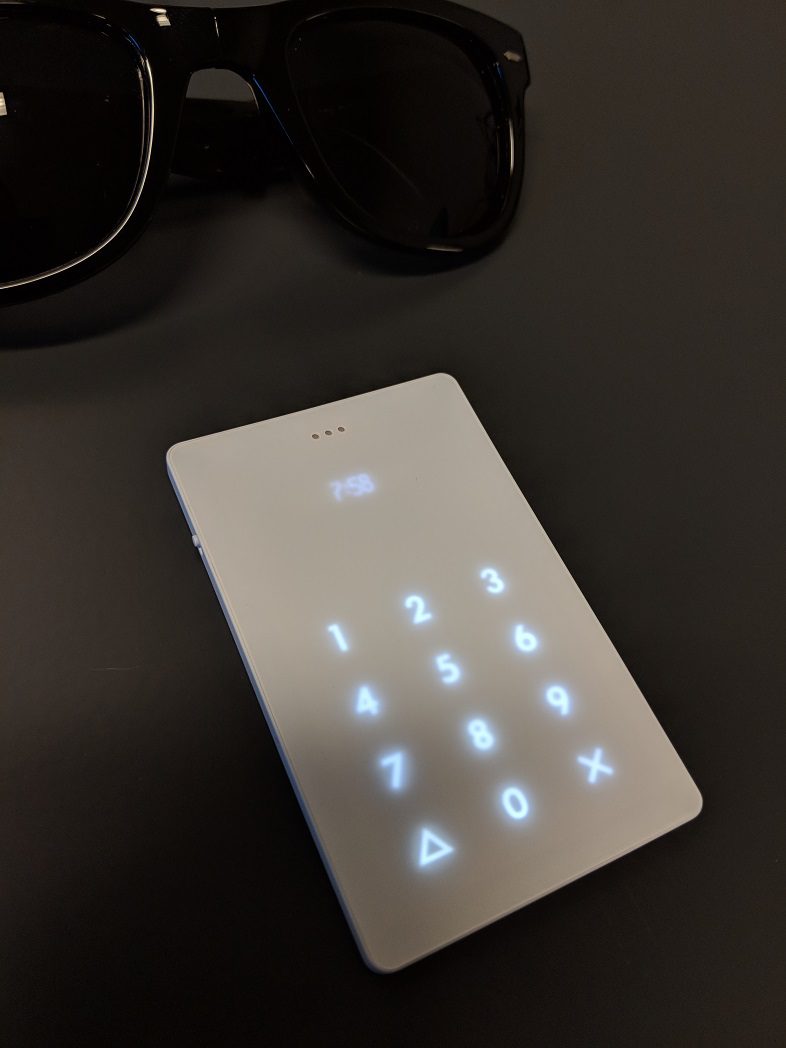 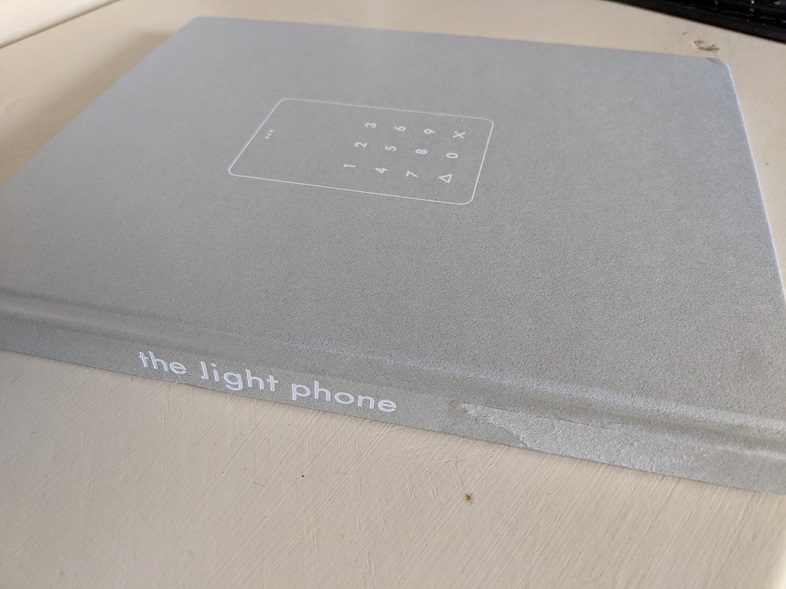 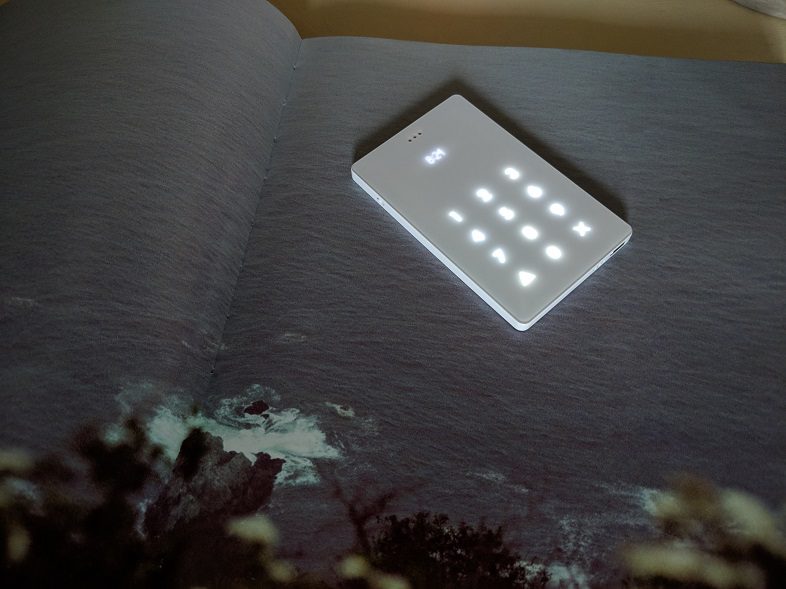 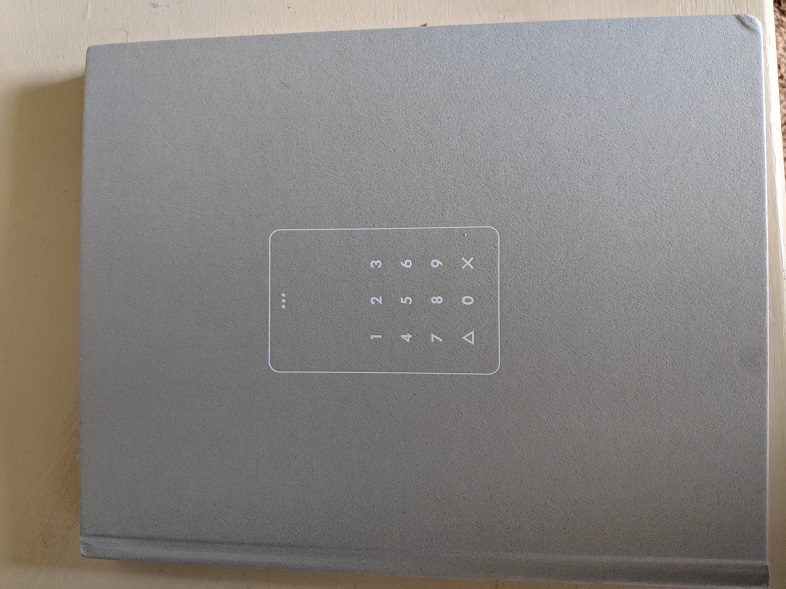 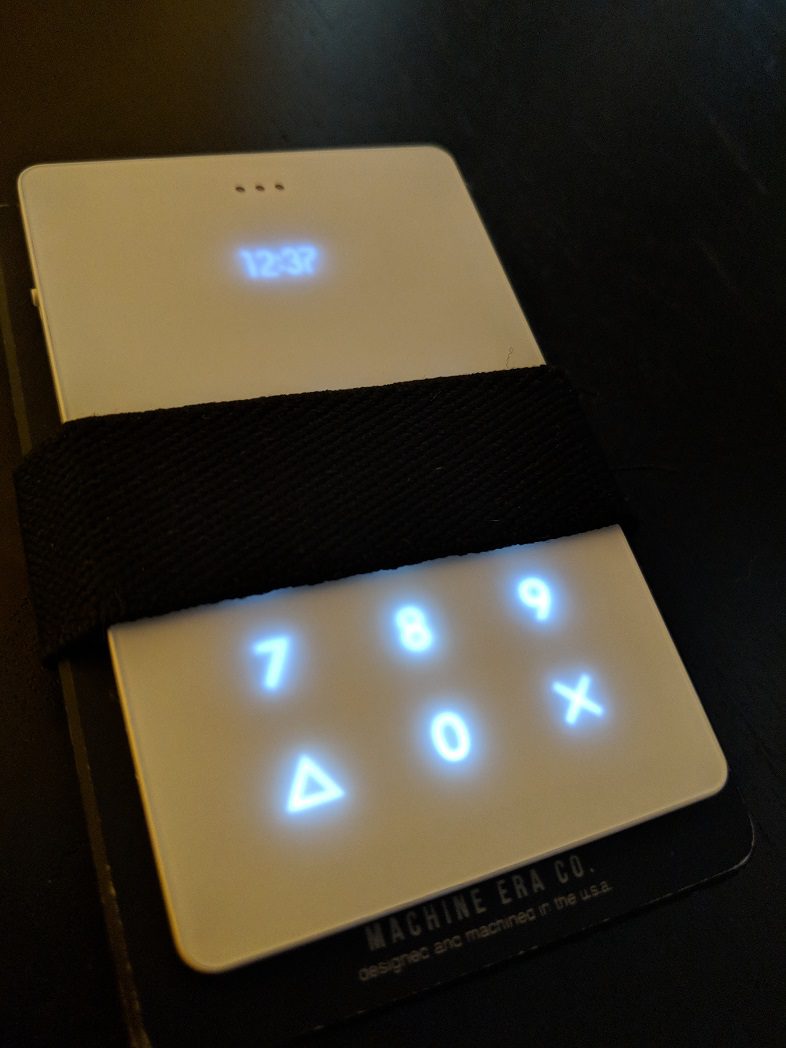 The Light phone is a phone. Period. It makes and receives calls and is about the size six credit cards stacked together. It’s not a typical smartphone, in fact, it’s not a smartphone at all. There is no touch screen. There is no app store – you can’t install Twitter, Instagram, or Facebook. Nobody can reach you unless they call you. And when they do, you just see their number. It’s meant to be a companion phone or, as I have found it most helpful, as an emergency phone. I love to hike in the wilderness or take long urban hikes. I carry my phone for two reasons: to listen to podcasts and in case I’m needed or I have an emergency. I can live without music or use an old MP3 player for that. But the latter reason is non negotiable as I have two little kids at home. In this scenario, the Light Phone is perfect. It’s lightweight, has excellent battery life, and I’m not compelled to check my email, post a tweet, or see what’s new on IG. That’s not to say there is something wrong with doing these things – but there’s also so much to take in and enjoy while out for a hike. It’s not for everyone – but for me, it’s a much needed experience.

Physically, the Light Phone is small and light. There is just one physical button (power), a speaker and microphone, Micro USB, and a lock. There is also a SIM card slot. When you buy the phone you get 6 months of free 2G cell service courtesy of Light. The display is extremely simple. The number pad lights up, which occupies most of the front. Above that is a display which shows the time and incoming/outgoing phone numbers. When I was a kid, it was common to have to memorize a lot of phone numbers. I had to know my mom’s number, my dad’s work number, my friends, my cousins, and places around town that I wanted to buy stuff from. Now in 2018, it’s not common at all to memorize phone numbers. In fact, there are no new phone numbers that I’ve memorized that I can think of. In today’s world it just doesn’t matter. Just as easily as smartphones store our numbers for us, they also have access to the Internet, so they can quickly find answers to most of our questions. Smartphones allow us to forget what we used to know. After a couple of days of going light, it’s hard to express the feeling of freedom you feel. But I think most people communicate via text-based services like WhatsApp and Discord. So it wasn’t sustainable for me to be 100% free of a smartphone – at least as they are known today.

Here’s what I mean. The Light Phone was designed so that you could take your phone on the go but not have to be glued to it. I’d love to go hiking without my phone, but I have kids at home. When they’re not with me, I worry about their safety. If there’s an emergency either on my end or theirs, there needs to be a way for us to connect. The Light phone minimizes the phone experience down to the most basic need: calling. The Light Phone accomplishes that goal, but the leaders of Light have realized there needs to be more functionality. The Light Phone II, coming next year, aims to include what is perhaps the most common communication method: texting. In addition, there will be navigation, a contact book, and possibly an Uber or Lyft integration and Bluetooth. To me, that’s the perfect phone for getting away. I’m not sure I can live without a camera and photo app, and I addressed this with Light CEO, Kai Tang on a podcast. Light knows that’s a demand of the market.

Who is it For?

The Light Phone is great for people who need to get away for days or even just a few hours at a time. It’s the best minimalist phone available to-date. But it’s not ready to replace your phone completely. I’m very excited for the Light Phone II. You can check out their Indigogo campaign here and with a low price of just $300, it’s not a high risk experience to see if you can go light.