Last weeks episode of Riverdale raised the bar pretty high, with one of the shows most powerful episodes yet. With the plot growing stronger and stronger, we were shown Archie’s first musical performance on stage, a fight between the Coopers, Betty and Jugheads first kiss, drama between The Pussycats, and a major piece of evidence linked to Jason’s murder being destroyed. If you thought The CW’s Riverdale was failing to stay true to its roots, you may LOVE this weeks episode because Archie and the gang are dressed exactly how they’re dressed in the comics in the opening scene - which was awesome for us Archie Comics fans. 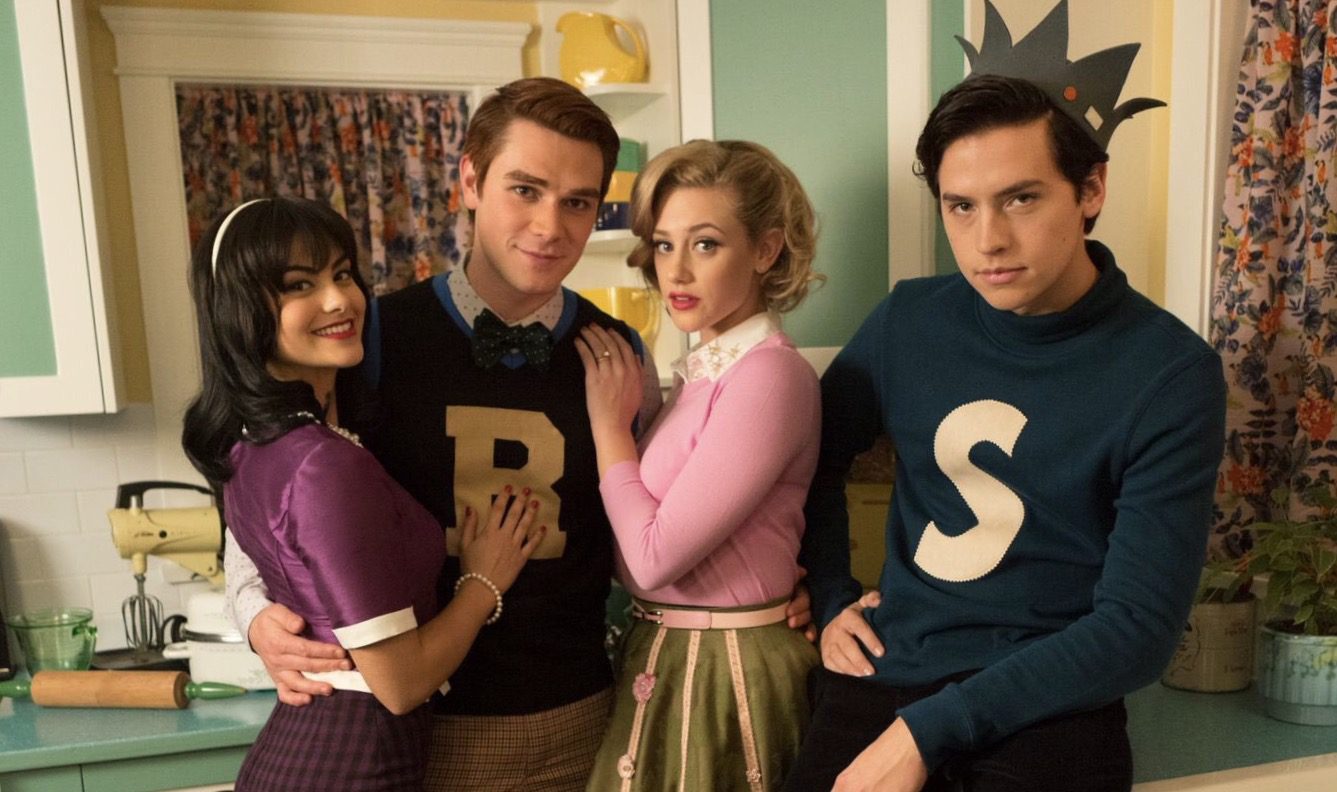 On this weeks Riverdale, its all about Jughead with the story mainly focused on him and his father, FP Jones. Mr. Jones seems to have some unresolved issues with Archie’s father, Fred, former friend and co-worker. Throughout the episode, we have scenes showing us the uncomfortable relationship between Jughead and his father. Jughead desperately wants his family to be whole again, but his father seems to be falling off the edge and lost in life. Mr. Jones even says “I don’t want my son looking at me like a piece of garbage,” proving to us that he’s willing to change to rebuild his relationship with his son. Attempting to rebuild that relationship, Mr. Jones gets his job back with Fred and thinks this will be a new beginning. Sadly, after having dinner with his son, Archie and Fred, Mr. Jones resorts to his old, alcoholic ways which irritates Jughead and makes him feel like his father will never change. We learn about the past of the 2 fathers friendship, and we’re told that Fred has bailed FP out of jail several times - FP tells his own false story to Archie and Jughead, hiding the person he really was/is. 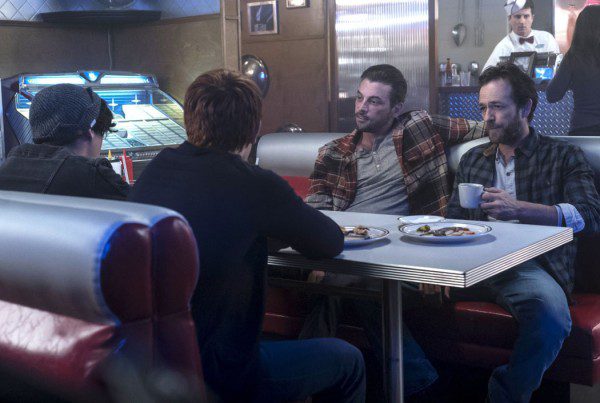 After last weeks moment between Jughead and Betty, Archie and friends learn of the tension between the 2 and are surprisingly fine with it - well, for now. CW shows tend to fall under the jealousy bracket, so maybe Archie will react differently in the near future. Not only is the chemistry noticeable between the 2 characters, but the actors themselves work together very natural, making it tolerable and believable of their on-screen relationship. Below is a video showing us the connection between these 2 love birds.

This episode being Jughead heavy, Jason’s death and Polly Cooper took a backseat. It started off with Jason’s parents and Cheryl dying to find Polly, accusing her of killing Jason, but then lead to the Blossoms wanting to help Polly because she’s pregnant with Jason’s baby. Their story really didn’t go anywhere, except for Polly meeting the gang and moving in with Veronica. 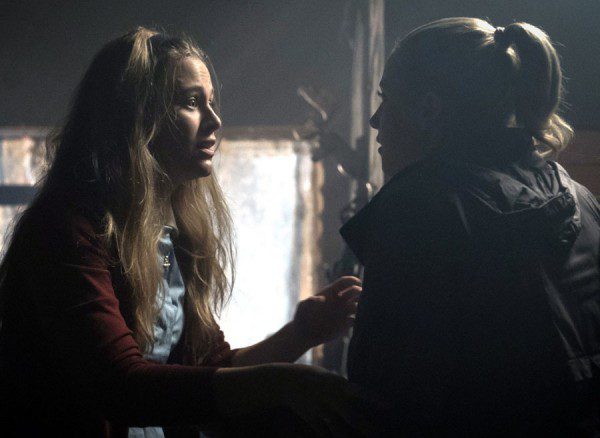 Towards the end of the episode, Jughead is being questioned by the cops for being involved in the destruction of the evidence. Sheriff Keller brings up Jugheads rough past and school record, which then makes him call out the famous words; “I want a lawyer.” With the help of Archie’s father, Jughead was able to leave the precinct, but that did not sit well with Mr. Jones. FP feels helpless and that he has to fix himself before he’s with his son again. He even promises Jughead that he’ll get better, and the family will be back together again - FP, Jughead, Mrs. Jones, and Jellybean.

Have you seen this:
Transformers: Shattered glass #1 (Review)

- Murder of Jason Blossom taking a back seat

- Veronica’s story arc and rebellious activities, showing her mom how upset she is of her relationship with Fred

- Kevin Keller seems to be.. just there. Adding nothing to the story throughout the series but being Sheriff Kellers son

- Didn’t take advantage of the emotional tone of the episode

Overall, Chapter 7 wasn’t the greatest of the series but connected us more with Jughead, possibly the most interesting character on the show. I did enjoy an episode that wasn’t centered around Archie and the murder of Jason Blossom , but I felt like they could’ve done more with the dark and emotional tone. My least favorite parts of the episode were definitely the scenes with Veronica - seemed like they just threw her in there because she’s a main character. The Pussycats also took a back seat, which didn’t really upset me, but was very noticeable.

Riverdale returns on March 30, with “Chapter 8: The Outsiders”.
Riverdale Season 2 was also confirmed earlier this month.