As conventions go Wondercon is top notch! The events, the cosplay, and the attendees are all amazing and make any geek or nerd proud to be a member of our culture.

However, the panels are where I find Wondercon really stands out. Maybe it’s being in the backyard of Los Angeles and Hollywood that makes the panels so fun and so damn entertaining. That’s the only way I can explain how a self-confessed super exhausted Rob Liefeld who was on the last legs of a crazy press tour could somehow muster up the energy and drive to put on a great performance at his panel at Wondercon 2019. 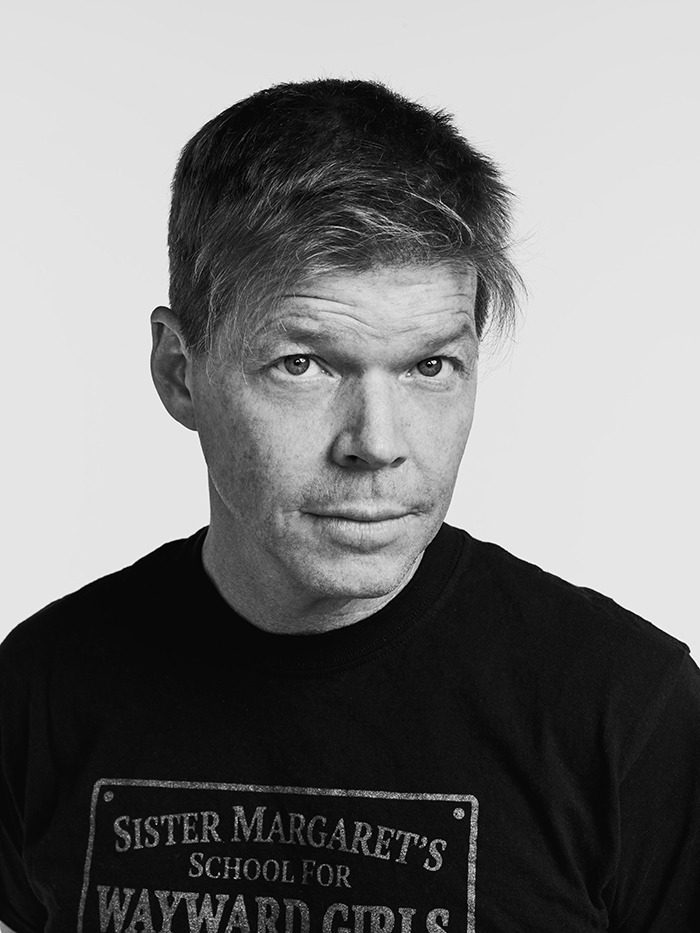 Not all panels and not all people presenting at panels are built the same. And Rob Liefeld knows this and, as a result, knows how to entertain a crowd. I’m not even sure if he sat down during his panel. Between the time he was giving away comic books, taking questions from the attendees, or just wowing the crowd with stories of his past experiences the one thing I noted is that this guy ‘gets’ it! ‘It’ being that if you want people to pay attention and take notice you better give them something pretty impressive in a big way.

Rob discussed where his presentation style came from. It was at the very first convention he went to in 1982, which was San Diego Comic Con. He went with his dad and immediately saw something that troubled him…namely that many of the panelists, his heroes, were boring! He knew at that moment that if he was ever in their position that he would never be that way and if that moment were to come he would have to be a great panelist while also presenting great characters in a great way. My son and I turned to each other at that moment and nodded in agreement with everything he said.

Have you seen this:
Radiant black # 1 (REVIEW)

And that’s exactly what Rob Liefeld did at Wondercon 2019 where he discussed Major X, a character he created back in the early 90s, whose Issue #1 hits stores this week and has already sold out. Thankfully, Marvel announced that there will be a second printing of Issue #1.

According to Rob Liefeld: “Major X introduces a new character who is certain to mix up everything in the X-world. He hails from another existence, which is called the ‘X-istence’ — a mutant Shangri-La, a safe haven that has been a realm where mutant-kind has lived in peace and harmony. They escaped there following a tragedy that befell mutant-kind and built this community. There are some familiar faces that he has forged this other society with. But then a terrible event happens within the X-istence that causes Major X to cross over and land in the Marvel Universe that we know. But he doesn’t land in the spot he was hoping, so in the first issue he is in 1991. We progressively get him where he needs to go. By the conclusion of the story, we catch up to modern-day Marvel.” 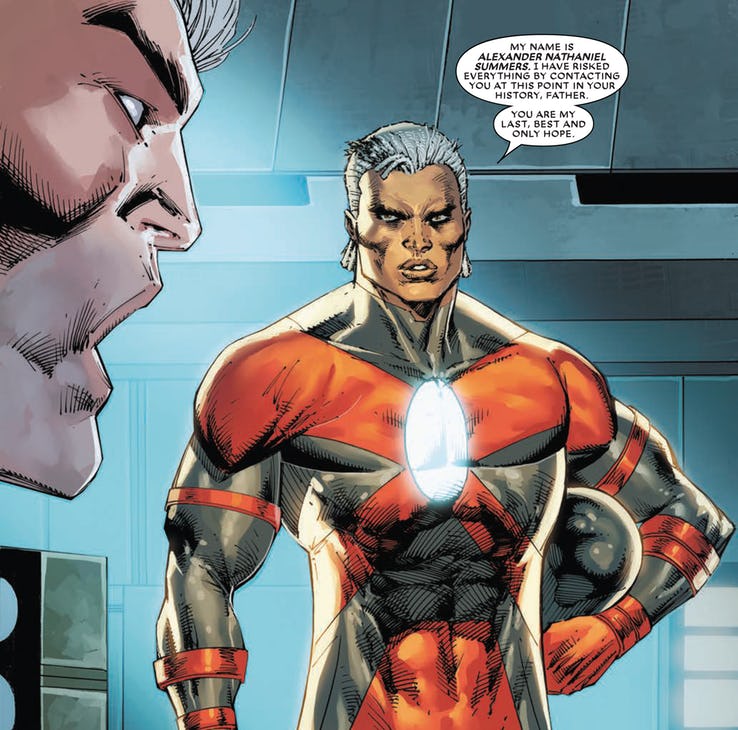 During the panel, Liefeld revealed some other very interesting facts about this character, namely that he pitched Major X back in the early 90s. He envisioned Major X to be another comic book character that would impact the X-Men universe the same way that his other creations had done. And who could have faulted someone who gave us Domino, Cable, AND DEADPOOL!?! However, it was not meant to be and Major X got shelved. He was effectively gone but not forgotten. Liefeld kept Major X in the back of his mind for decades. Decades! Somehow he knew that there would be a moment where Major X could be presented to the world once more.

Fast forward almost thirty years into the future where Rob Liefeld sees an opportunity to pitch the character once more. It seems that these days Rob has ‘slightly’ more pull and influence with Marvel than he did in the early 90s and as such successfully pitched Major X in a heartbeat!

What’s promised with Major X is the introduction of a new and very significant character to the X-Men universe who will entertain millions of new fans while also making longtime diehard fanatics of everything X-Men feel the magic once the X titles had almost 30 years ago!