Robert Pattinson Frontrunner To Star in Matt Reeve’s ‘The Batman’

Today, Variety announced that Robert Pattinson (High Life, Twilight) is the top of Warner Brothers list to star in Matt Reeve’s (War for the Planet of the Apes) upcoming Batman solo film. This comes after almost a year of speculation on who will play the character next as Ben Affleck promptly left the role after 2017’s Justice League. The director then started looking for younger actors to take over the mantle of Bruce Wayne. 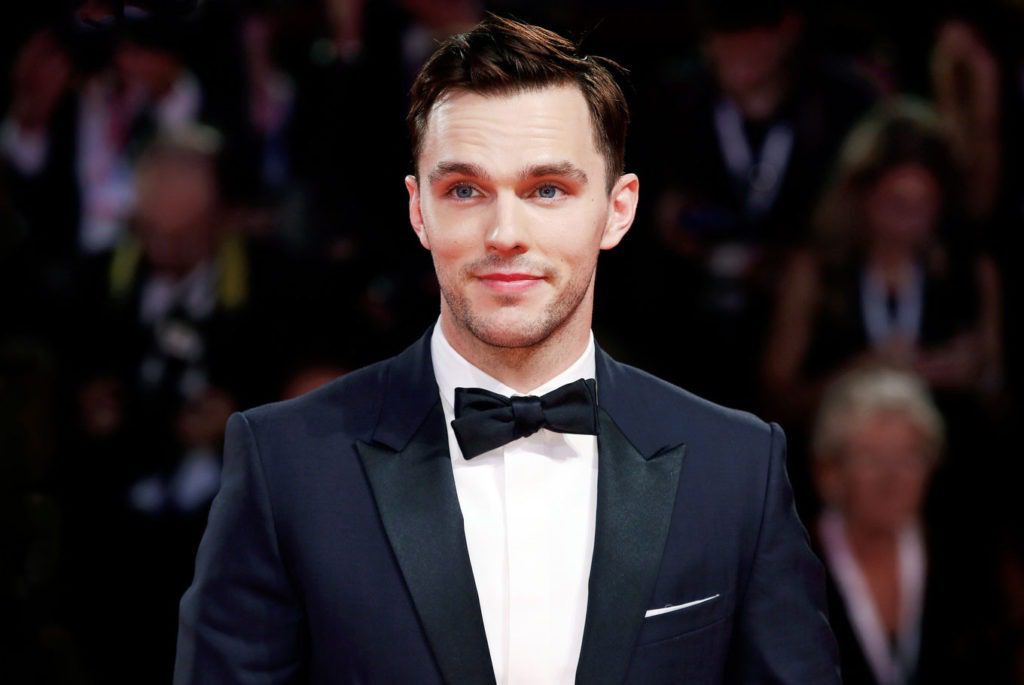 While Pattinson is the frontrunner for the studio it should be noted that a deal is not in place yet as Reeve’s is still polishing his “detective noir-esque” script. Others in the running for the role include Nicholas Hoult (Tolkien, Dark Phoenix) and fan-favorite Aaron Taylor-Johnson  (Avengers: Age of Ultron). Pre-production is expected to begin this summer after the final draft of the screenplay is handed in. Filming should commence either the end of this year or the beginning of 2020.

Have you seen this:
Warner Bros. Moves Its Entire 2021 Slate to HBO Max