Some interesting Avengers rumors have been making the rounds over the last couple of days. 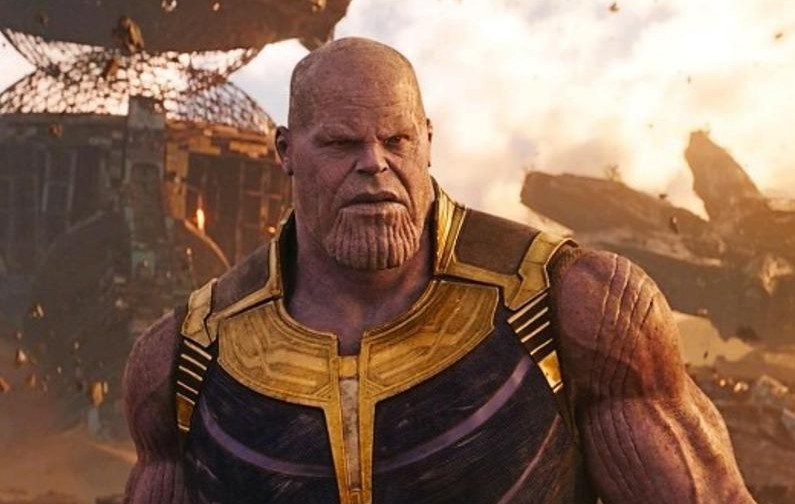 First, there is a report coming from MCUCosmic that the title for Avengers 4 could be Avengers: Annihilation. This could be a nod to the cosmic comic books such as Annihilation Quest and other comics that were connected.

Avengers: Endgame had been a strong rumor for the title thanks to cinematographer Trench Opaloch listing the title on his resume on his website months back, before replacing it with Avengers 4.

If true, there is a good chance that Marvel Studios will reveal it soon. The outlet previously was the first to report that The Eternals was getting a feature film.

Also, our other pals at ThatHashtagShow say that one of the scripts/treatments that Marvel Studios has commissioned is Dark Avengers. The group of Marvel villains led by Norman Osborn as Iron Patriot pose as actual heroes and are connected to the Dark Reign comics.

There is a good chance that Spider-Man: Far From Home could help setup something like Dark Avengers/Dark Reign.

Marvel Studios has developed and completed a script for an adaptation of Dark Avengers.

To be clear, Marvel Studios has many scripts for many projects, not all of which will make it to the big screen. It’s a smart move for the studio to commission as many scripts as possible knowing that at any time someone might come up with a take on an IP that blows people away while also knowing some of them will go straight to the bottom of the pile. We at That Hashtag Show don’t pretend to know where in that pile the Dark Avengers sits, only that a script for the IP was completed .

The Dark Avengers were created by Brian Michael Bendis and first appeared in their own title in January of 2009 in the aftermath of the Skrull Secret Invasion. With the people and the government having lost faith in the Avengers, Norman Osborn, who had been in charge of the Thunderbolts, was appointed head of the reformed S.H.I.E.L.D., now known as H.A.M.M.E.R.. Osborn took the opportunity to assemble his own team of “heroes”, including Sentry, Noh-Varr and Ares and to disguise some Thunderbolts as former Avengers. Osborn’s team included a Mac Gargan “Spider-Man”, a Moonstone “Captain Marvel”, a Bullseye “Hawkeye”, a Daken “Wolverine” and Norman in the Iron Patriot armor. The initial run of the comic lasted 16 issues and ran throughout the Dark Regin and Seige line-wide arcs.

Neither have been confirmed but it’s very likely they could be soon.